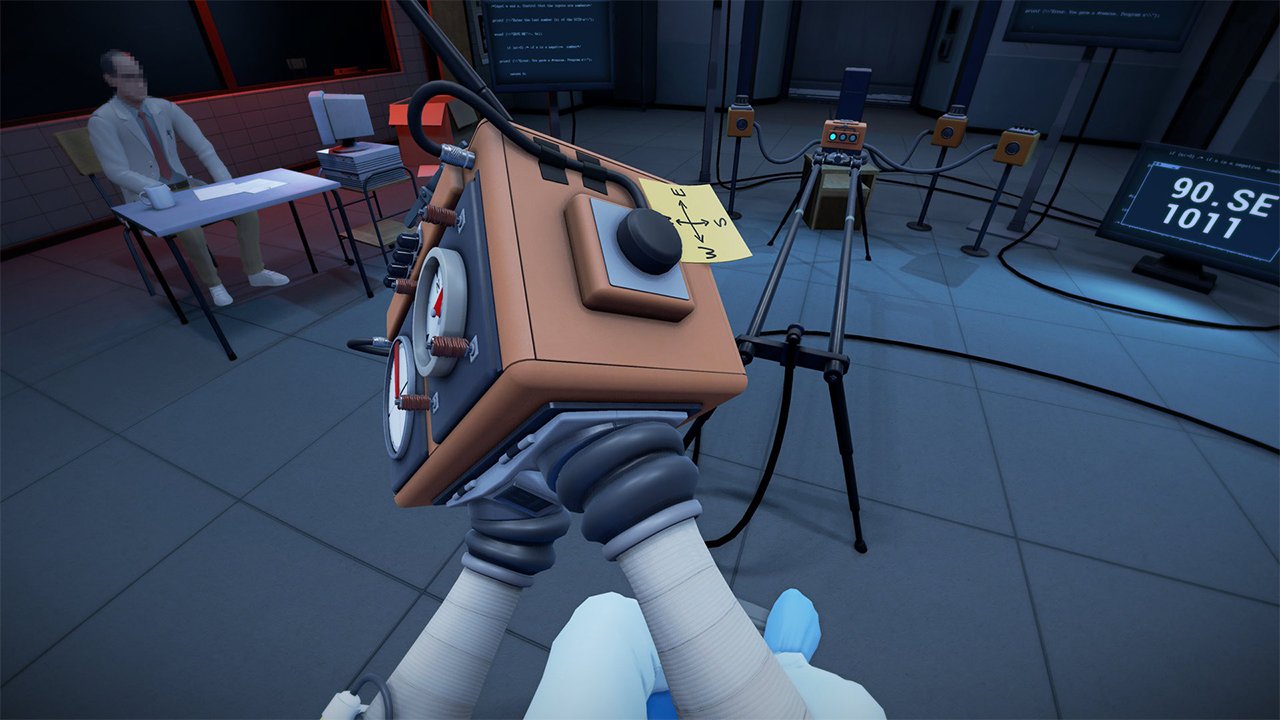 Portal pretty much cornered the market on “Messed Up Experiments: The Game,” but every once in a while something comes along that contests it. The use of virtual reality makes it much easier to get drawn into an uneasy and bizarre world, and that’s just what Statik was able to do on the PlayStation VR.

I was surprised at how effective Statik was at setting an unnerving tone at the very start. Players are greeted from behind glass by a scientist with an obscured pixelated face and are required to solve a puzzle box attached to their hands. You aren’t told anything specific about the box, why you’re there, or basically any details — your one job is to merely solve the puzzle.

Right there, while isolated in my own VR world, I felt uneasy. I started to think about the implications of not figuring out the box. Say you aren’t smart enough— will you just starve to death? Looking up at the restrictive chair and the unknown proctors only added to a latent sense of fear that coats all of Statik. It’s a rare achievement for something that is inherently puzzle oriented, with little in the way of straight action.

So what makes the boxes so special? The trick is each one is comprised of multiple concepts. You might have to press a d-pad button to get a Simon Says-esque prompt to trigger, for example. Or you may be required to click an analogue stick at the right time, press a combination of buttons in sequential order, or operate a machine with L2 or R2. It’s all very subtle in how it works as one button might open up something on the other side of the box, forcing players to gradually decide what functions work in which area.

A lot of its ideas are out of the box. You need to be good at pattern recognition, always be aware, and have a knack for solving puzzles on top of all that. All of the staples like connecting pathways a la the retro classic Pipe Mania are in, but they’re combined in such a way that every single box is special.

Initially, I thought that Statik would have been yet another VR game that would have benefited from a touch-based controller like the PlayStation Move wand, but my expectations were shattered after just minutes of play. The motion aspect of the DualShock 4 works perfectly, as the team was able to construct the entire gimmick around the limitation of holding a controller (or in the case of Statik, a box). It’s not an exact replication of the in-game situation, but it’s close enough where eventually you’ll sort of forget that you’re holding a regular old remote. I wonder if anyone is going to craft a custom box to put over your hands to make it even more authentic.

My only real hangup is that the art style has a “been there, done that” kind of look to it. I didn’t just mention Portal haphazardly as you can directly compare some of the visuals to Valve’s past work, just with a less inspired feel to it. I like the obscured faces, but I feel like Statik could have gone a step further to differentiate itself earlier on in the experience.

That said, the devil really is in the details. There’s a handful of secrets to figure out on top of the already tough puzzle boxes, and I love that looking around at each room in VR is essential to solving many challenges. This is a game that really sells VR, as much of it isn’t possible without the benefits of wearing a modern headset.

I didn’t expect to be drawn into Statik as heavily as I was during my first session. On paper, it doesn’t look particularly impressive, but you really need to strap in and feel the stress of solving one of its many puzzle boxes. The current VR market is still in its early stages, but Tarsier Studios was able to tap into something many developers see as a limitation in a standard controller and run with it.

On paper, it doesn't look particularly impressive, but you really need to strap in and feel the stress of solving one of its many puzzle boxes. 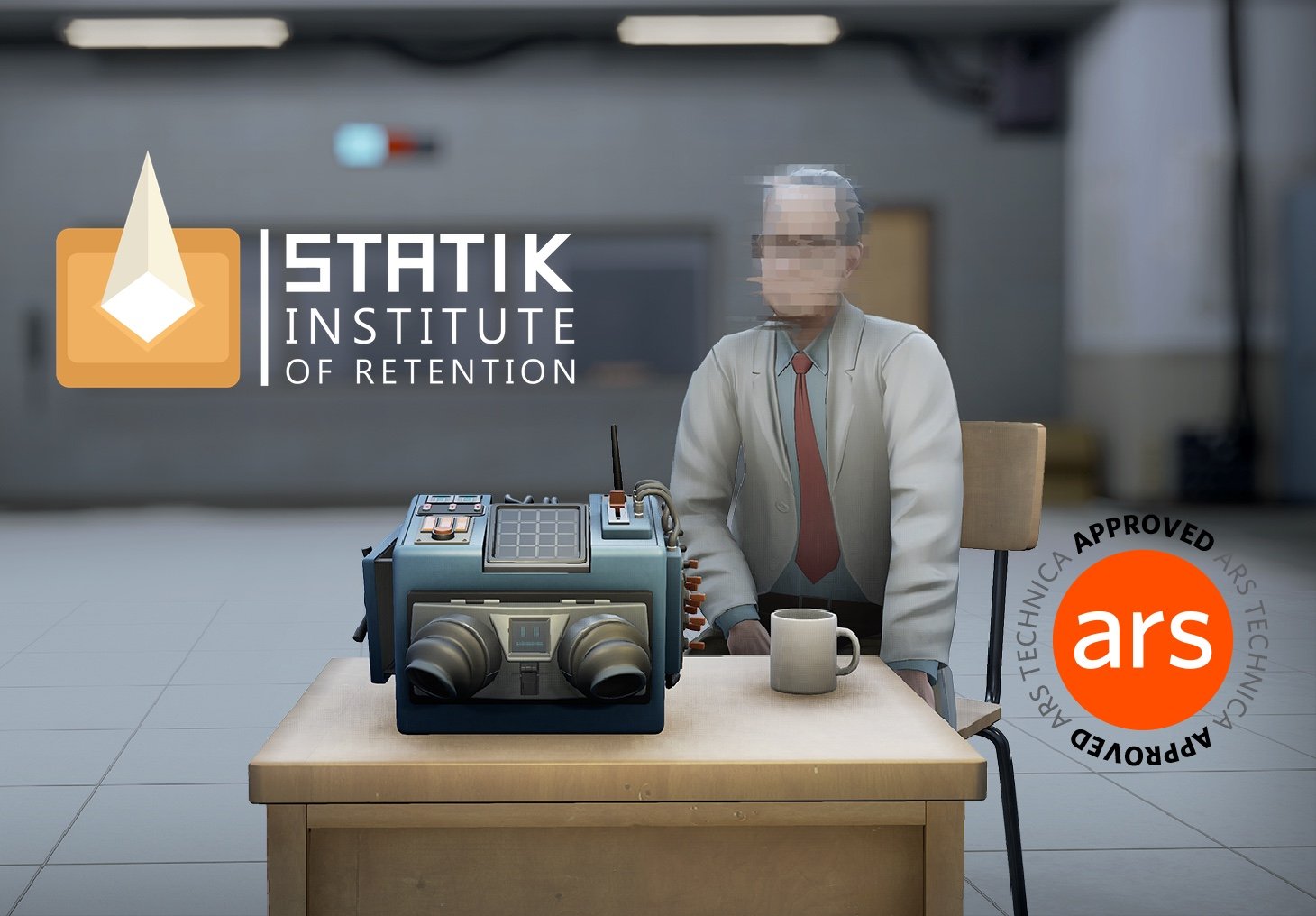