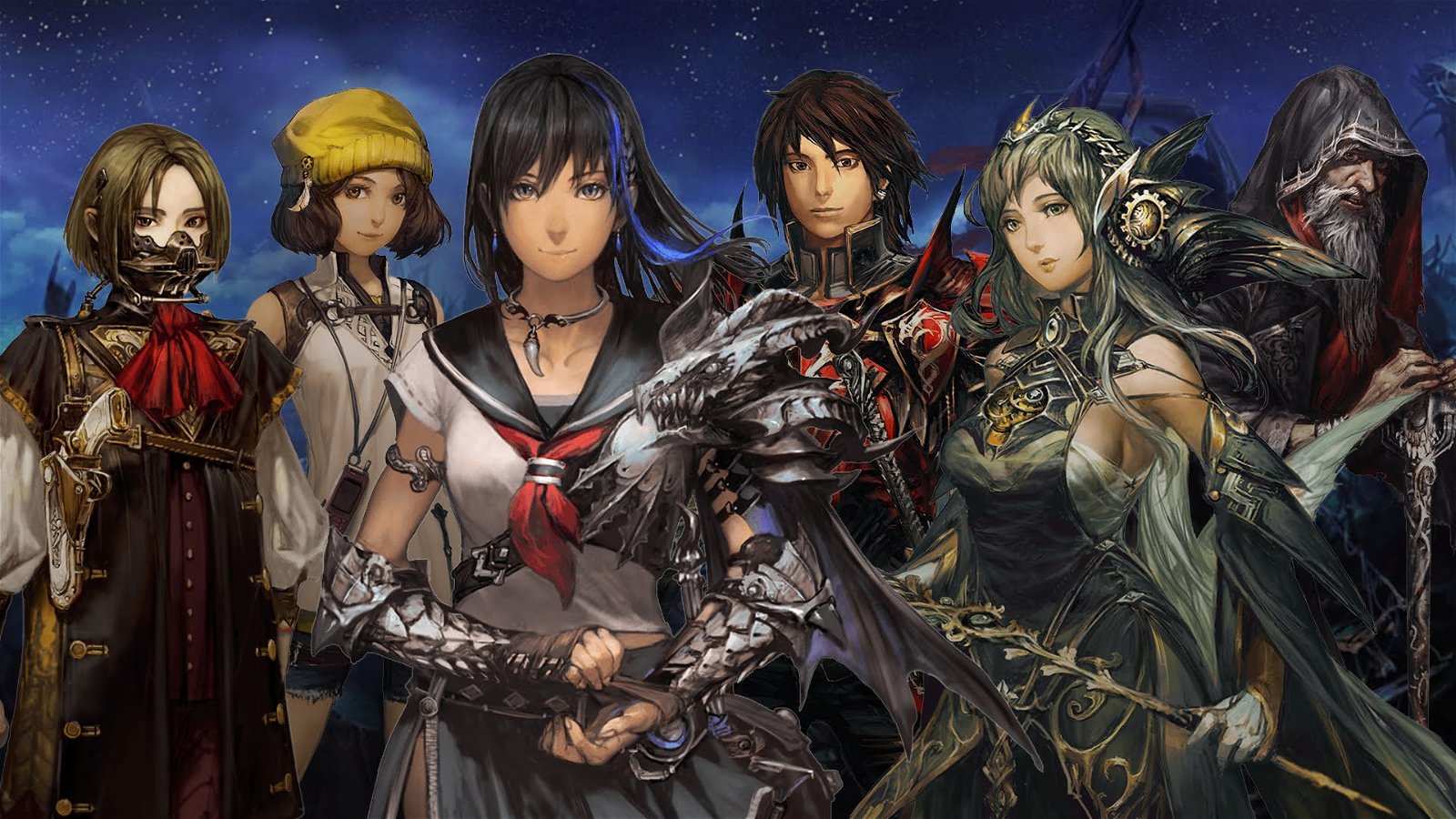 Picture the following: You’re a normal individual taking a flight from Japan to Alaska. You put your suitcase away, sit down, and relax. But instead of actually arriving at your destination, your plane crashes and you magically wind up in an alternate dimension where you’re a powerful warrior with otherworldly abilities. Yep, developer Experience Inc.’s Stranger of Sword City is just your typical Japanese role-playing game. This first-person dungeon crawler is challenging, beautiful, but also quite predictable.

As the main character, you arrive at the titular Sword City; a place filled with mammoth and gorgeous architecture, dangerous dungeons, and a slew of ghastly monsters. Without even a hint of how you wound up in this city, you quickly find out that there are also a few people like yourself—those from Earth. In Sword City, you’re all capable of wearing heavier armor, dishing out magical attacks, and wielding extraordinary weapons. Your powers don’t go unnoticed, and eventually you’re asked to join Sword City’s infamous Strangers Guild to hunt down monsters for rubies.

The game’s story never evolves past being one trope after another. It’s your typical plot about saving the world from evil villains who want to take over the world for whatever reason. The characters you’ll meet, of which there are quite a few, also suffer from being caricatures. You won’t find interesting character arcs or well-written dialogue. But, fortunately, this isn’t Stranger of Sword City’s main draw. The focus here is on deep, challenging gameplay, and a wealth of customization options.

From the get-go, you’re presented with multiple screens of character art you can choose from to represent your character. However, you can end up with multiple models representing different characters that look the same, which can definitely lead to confusion. My specific pick ended up looking like member of the Strangers Guild. It’s a weird and unnecessary design flaw. The game’s anime-style art is stunningly detailed. Every single character model is brimming with colours and different facial features. Even the clothes on their backs look satisfyingly eccentric. One character wears weird-looking cat ears and sports a long, black ponytail, while another has elegant long hair and heavy, brown armor.

You can also, oddly enough, choose the way your character sounds. There are a handful of classes to pick from as well, ranging from your typical Warrior and Healer to something unique like Dancer and Samurai. As you’d expect, each class has its own advantages and disadvantages. The healer is poor at combating enemies, but an expert in keeping your party members healthy throughout your battles.

The core gameplay involves walking, in first-person, around complicated dungeons littered with enemies and quests. The combat is your standard turned-based battle system with random encounters as seen in various JRPGs like classic Final Fantasy and Dragon Quest titles. However, Stranger of Sword City does allow you to quickly repeat your previous attacks and/or item commands, as well take up the option to apply multiple selected moves in a chain. Defeating enemies and completing quests will grant more and more powerful weapons and armor. You’ll also find yourself encountering much tougher enemies and that are higher levels than you, which makes grinding for more loot and achieving a higher level that much more necessary.

Stranger of Sword City doesn’t offer anything exciting and new in the JRPG genre. It employs your standard, turn-based combat and first-person dungeon crawling. The story is predictable, the art is gorgeous, and it’s a game tailor-made for hardcore genre fans.

Stranger of Sword City is a solid dungeon Japanese role-playing game devoid of any surprises. 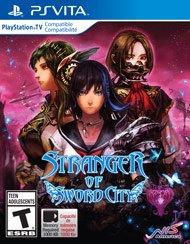