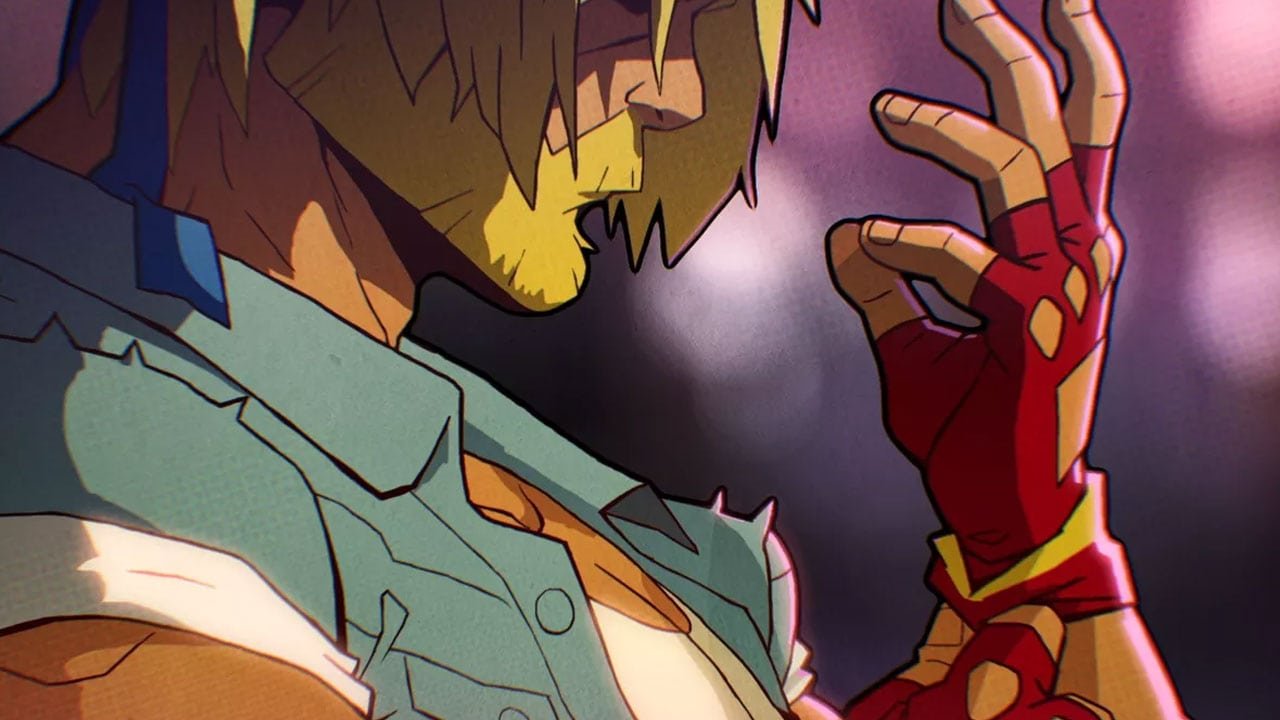 Streets of Rage 2 is my favourite game on the SEGA Genesis, which shouldn’t come as a surprise considering it is regarded by many as one of the greatest home console beat-em-ups of all time.

In fact, Streets of Rage 2 in many ways set a precedent that made the third and final act into the series for the Genesis, feel underwhelming in comparison.  Sadly but unsurprisingly, despite SEGA’s best efforts, the Streets of Rage series became dormant after the third instalment aside from the slew of ports and some almost-reboots.  More than two decades later, Streets of Rage 4 has finally arrived on modern consoles and the PC thanks to the valiant efforts of Dotemu, Lizardcube and Guard Crush Games.

Having thoroughly enjoyed 2017’s Wonder Boy: The Dragon’s Trap, a game that took another classic series and rejuvenated it for contemporary audiences, I had high expectations for Streets of Rage 4. Thankfully, not only does Streets of Rage 4 live up to the legacy of its legendary roots, it can also be considered to be one of the best modern takes on a classic beat-em-up, ever produced.

Streets of Rage 4 takes place ten years after the events of the third game, with Axel and Blaze returning along with both some new characters and other familiar faces, as they rise up against the looming danger of an all-too-familiar threat. The story itself is presented in a motion-comic styled aesthetic that fits perfectly with Street of Rage 4’s new and bold coat of paint.

I can’t mention enough just how well-realized Streets of Rage 4 feels in terms of design. The game does an excellent job in honouring the original pixel-based sprite work of the series and mediating them into a distinctly clean, comic-inspired look that makes the game feel modern, yet familiar in an explosive pastiche of punches and powerups.

There is one element of Streets of Rage 4 that stands above all else; however, of course, I’m referring to the games’ stellar soundtrack. The music within Streets of Rage 4 not only lives up to the blast-processed goodness of the Genesis/Megadrive originals but also adds its own punchy and unique flair that goes smashingly with the fast and frenetic action of the game.

Streets of Rage 4 will feel familiar to those who played any of the past entries into the series as Lizardcube, DotEmu and Guard Crush Games’s take on the series feels finely tuned and crafted to mimic the classic carnage of the originals. For those unfamiliar with the series or new to the beat-em-up genre, Streets of Rage 4 is the epitome of easy to pick up, hard to master approach to game design. Streets of Rage gives players a single basic attack, jump, back-attack, the ability to pick up weapons and a few special attacks, one of which that depletes your characters’ hit points to use, along with a screen-clearing attack that can be used in a pinch.

Streets of Rage 4 takes this simple but effective approach to combat and manages to craft 12 stages that gradually ramp up the difficulty in such a way that naturally encourages the player to get better as they learn to string together combos and balance the use of special attacks.

Both Blaze and Axel feel just as punchy (or kicky, in the case of Blaze) as they did in the originals, while newcomers such as Floyd and Cherry feel more akin to modernizations of the absent Skate and Max. Cherry, in particular, exemplifies this old meets new mentality of Streets of Rage 4, feeling like a cross between the aforementioned Skate and Scott Pilgrim’s Knives Chau, as depicted in the stellar (and sadly forgotten) Scott Pilgrim vs. the World: The Game.

Streets of Rage 4 for the first time in series history, features 4 player online co-op which incentives numerous playthroughs with friends, especially for those who are dedicated and want to really master the game on its higher difficulties.  In terms of unlockables, Streets of Rage 4 contains cool behind-the-scene concept and key art, retro skins and even a few unlockable characters that round out the overall experience.

it is obvious the love and attention that went into creating Streets of Rage 4, a game made first and foremost for fans, but made accessible and engaging enough for casual players to enjoy. Streets of Rage 4 is a must play, particularly towards fans who may have been on the fence. 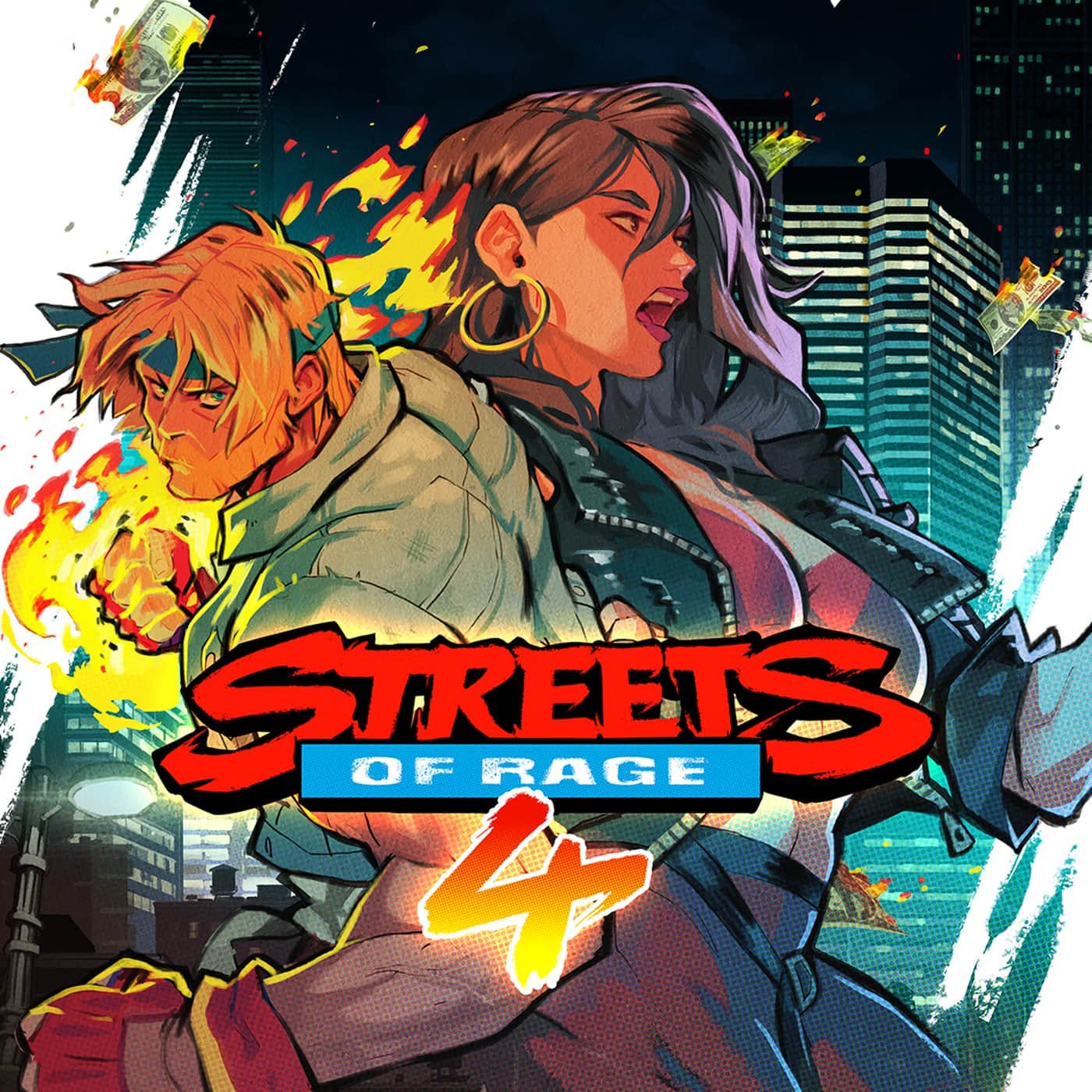