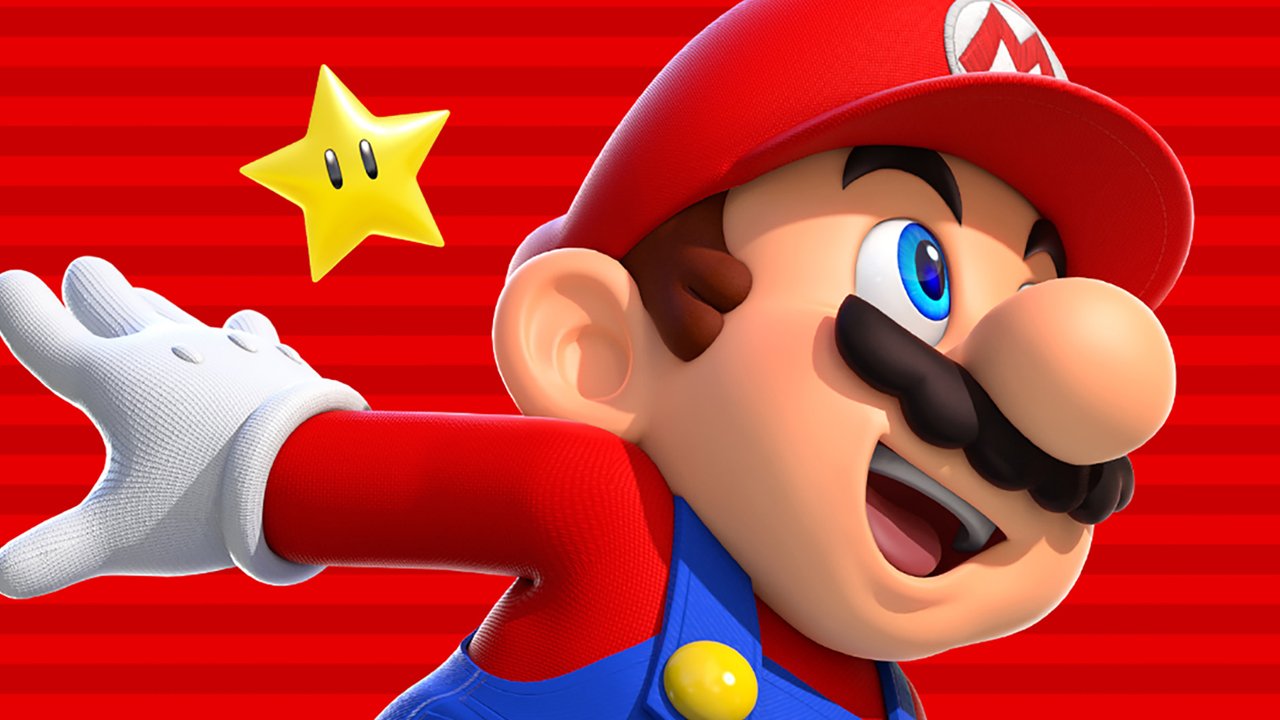 On the surface Super Mario Run has a familiar shell for those that have played the New Super Mario Bros. series of games, but the gameplay has been simplified for the purpose of playing on mobile devices. Series creator Shigeru Miyamoto famously bragged that players could play the game one-handed, leaving your other hand open to eat hamburgers. However, because of this simplification there is very little in the way of difficulty.

Mario simply runs along to the right on his own while you tap the screen with one finger to make him hop and jump to the finish line while collecting coins and killing enemies along the way. It is simple but effective considering how hard it is to control platformers on touch screen devices—this formula just works. Coins are collected not for the purpose of gaining extra lives, instead they can be used to purchase items to decorate the Mushroom Kingdom as well as unlock extra characters, bonus levels, and bonus tickets.

Tickets are needed to play the competitive rally mode that pits players against other players’ ghost replays on endless levels, where the goal is to collect the most coins while doing stylish moves to win over spectating Toads. These variously coloured Toads need to be collected to unlock items for purchase in the shop, specifically the ones that offer the extra characters or bonus levels. Also, there is no need to fret about tickets, as I was constantly capped out at 99 tickets making them essentially worthless and a non-thought.

The gameplay here is solid and enjoyable, however, the core game can be finished without much effort or thought in under an hour, and for $10 ($13.99 CAD) that may feel pretty steep to many players. If you’re the completionist or competitive type you’ll find a lot more value here, as there is plenty to work towards—such as the other characters and items—as well as three different sets of challenge coins on each level. As a completionist myself, I feel like I’m getting my money’s worth and I enjoy the tight and polished yet simple gameplay. Casual players will certainly feel like this is overpriced, so perhaps wait for a price drop if that sounds like you.

I feel like I'm getting my money's worth and I enjoy the tight and polished yet simple gameplay. 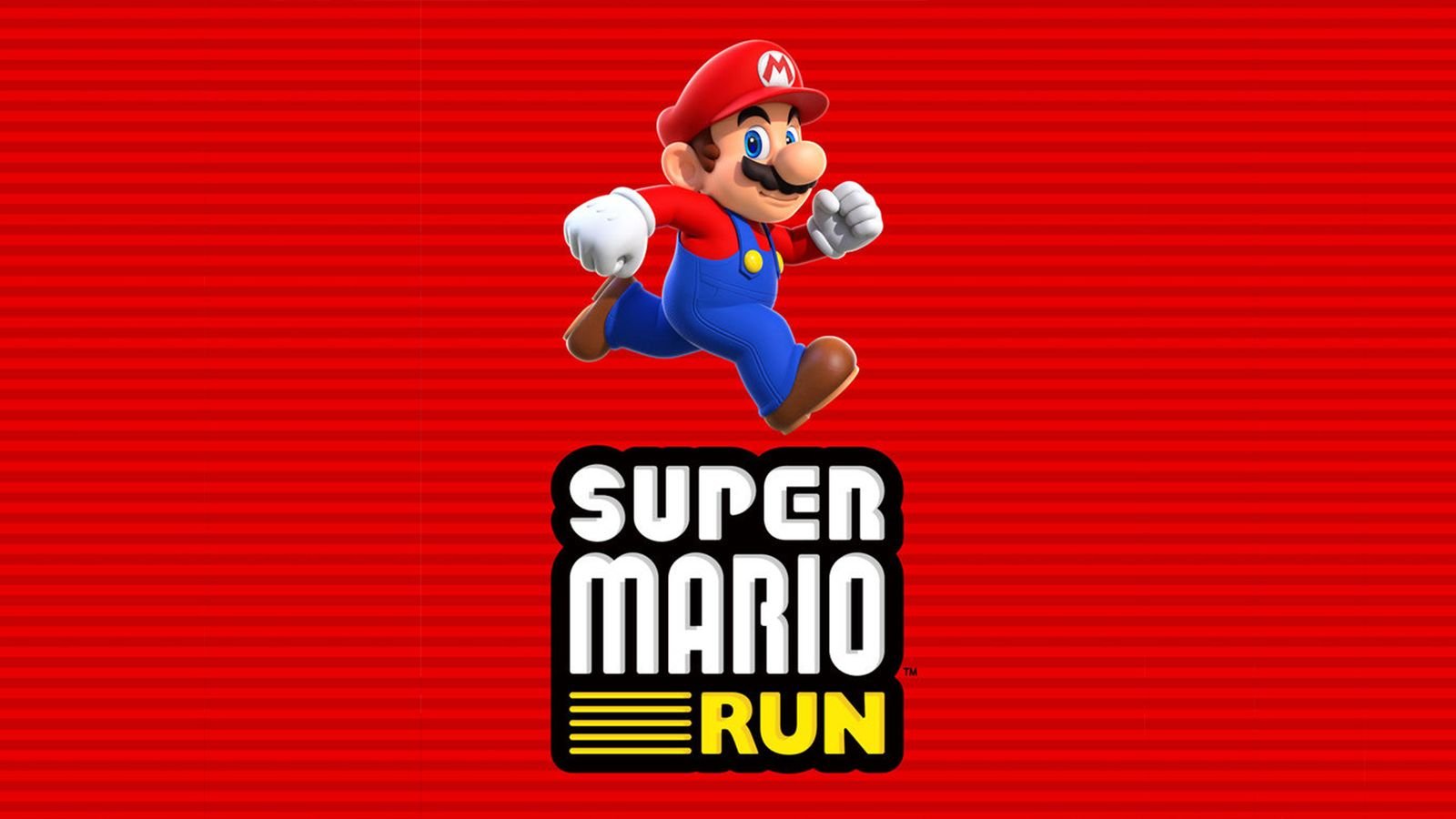