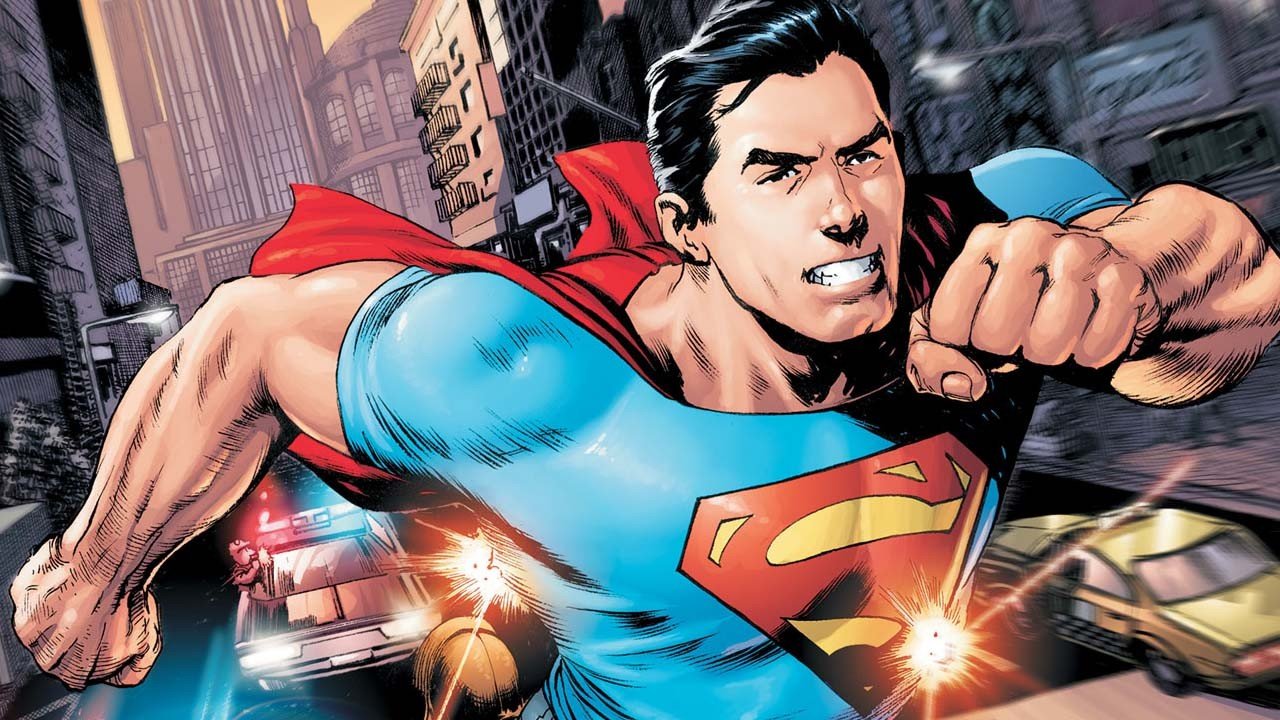 When DC Comics first started their New 52 re-launch, one of the most highly hyped books in the line was Action Comics, originally by Grant Morrison and Rags Morales. At that point, it had been a few years since Grant Morrison had written the almost universally-acclaimed All-Star Superman; a timeless Superman tale, which managed to bring a silver-age sensibility to the character in a one-off adventure, set in the now-defunct All-Star line. Hence the expectations were pretty high right from the beginning.

Grant Morrison defied expectations and told a very different kind of Superman story when the first few issues were being published. It was clear that Morrison wanted to go back to basics, in a big way, as he presented a Superman who was a bit more like the original incarnation of the character from the 30s. He was a defender of the 99%, and a bit more of a rabble-rouser. He wore an S on his t-shirt, had an indestructible cape, and wore jeans. It was a departure from the norm, to say the least, and although I was sceptical, I was also intrigued. Unfortunately, Morrison wasn’t able to keep the grounded nature of the storytelling intact before it went way off the deep end, in a very Morrisonian way, but not in a good way.

This particular collection brings together Action Comics #1-#8, including not just the lead stories from each issue, but also the back-ups by Sholly Fisch. The stories start out fairly grounded, with a different slant on the early days of Superman, Clark Kent, Jimmy Olsen and Lois Lane, including Clark working for a different paper and not the Planet, and a look at a Metropolis that isn’t quite the gleaming city it is usually presented as in the DC Universe. Pre-New 52, Metropolis was one of the safest cities in the US, with relatively little corruption and crime, aside from Lex Luthor periodically. However, Morrison’s reimagined take on early Metropolis has corruption running rampant, leading to Clark Kent taking on the guise of Superman, to ruffle feathers, and root out corruption. That part of the storytelling is interesting to see, and a nice change of pace. However, things quickly get quite weird, and that’s when the book really gets away from the reader. Despite going to great lengths to show that Superman is not yet as powerful as we’re used to him being, and that he’s still very much a work in progress, Morrison suddenly thrusts Superman into oddball situations. He is randomly outfitted with his New 52 Kryptonian armour, he can suddenly move much faster than he’s ever moved before, and it feels as if giant leaps have been taken in his characterization and powerset, and yet it all happens instantly, without a great deal of explanation. The first major supervillain that Superman takes on is basically a version of Brainiac, but the story just isn’t well told. For fans who have already read the entire Morrison take on Action Comics, and are rereading the first eight issues as part of this trade, there ARE a lot of elements seeded for future storylines, although they aren’t apparently obvious when you first read them.

The artwork by Rags Morales is a long way from the brilliant artwork he brought to Identity Crisis nearly a decade ago. The characters’ faces aren’t all that distinct or recognizable from panel to panel, page to page, the action is often unclear, it’s just not what I can expect from Morales. The issues by Andy Kubert look great, but are all too often a bit too stiff for my own tastes, and that’s coming from a huge fan of Andy Kubert’s art style.

The first couple of issues have a great premise and some intriguing writing, but it all gets chucked out the window as Morrison continues, and gets stuck in his own crazy ideas. It goes from being a potentially exciting and fascinating look at a version of Superman we don’t usually get to see, to being a little too drenched in Morrison’s off-the-wall eccentricity. It gets in the way of a good story that Morrison had started telling in the first few issues. The artwork is never quite up to the task, especially once the story goes further and further into brutally weird territory.