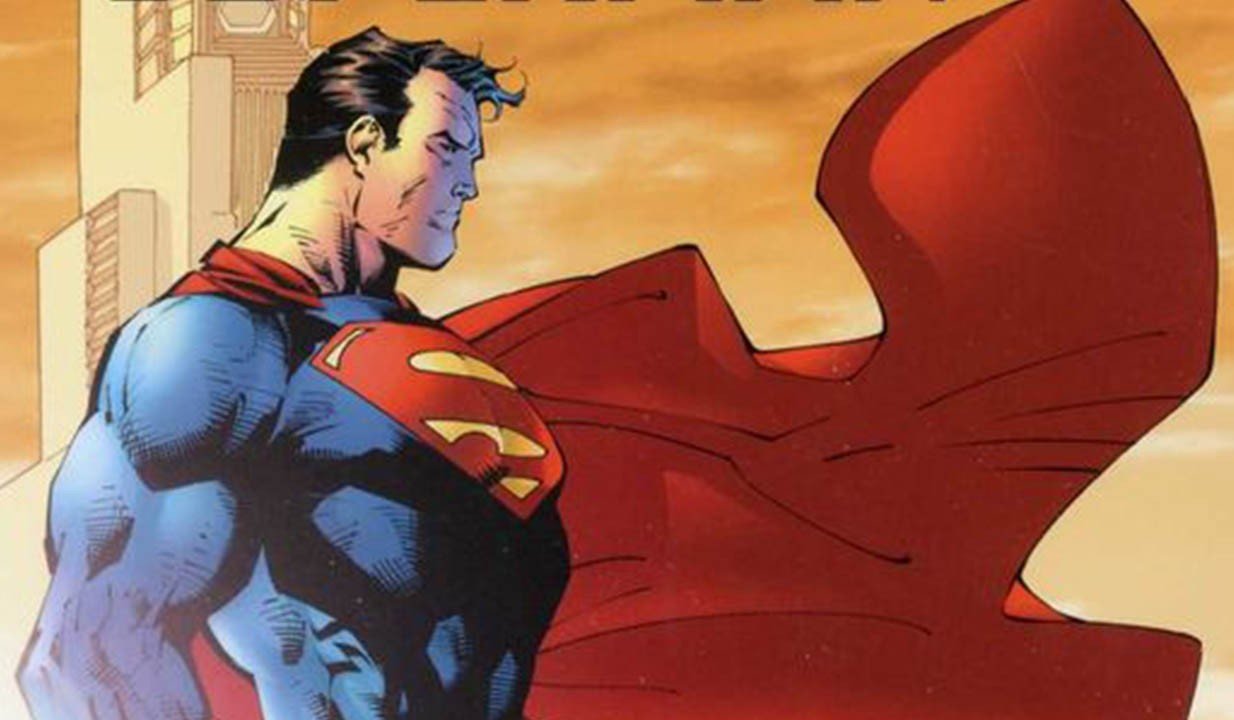 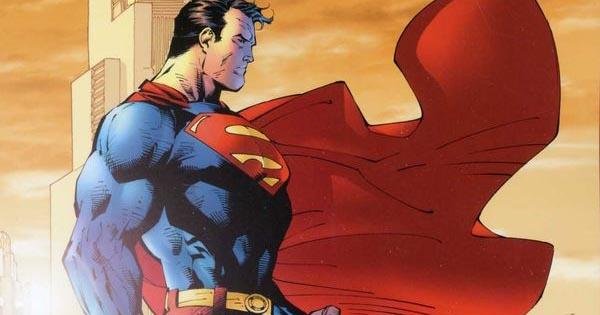 It was a popcorn flick on the four-colour page, and it was well received, despite its faults. However, Superman: For Tomorrow never received the same level of critical acclaim.