SWORD OF MY MOUTH: A POST-RAPTURE GRAPHIC NOVEL Review 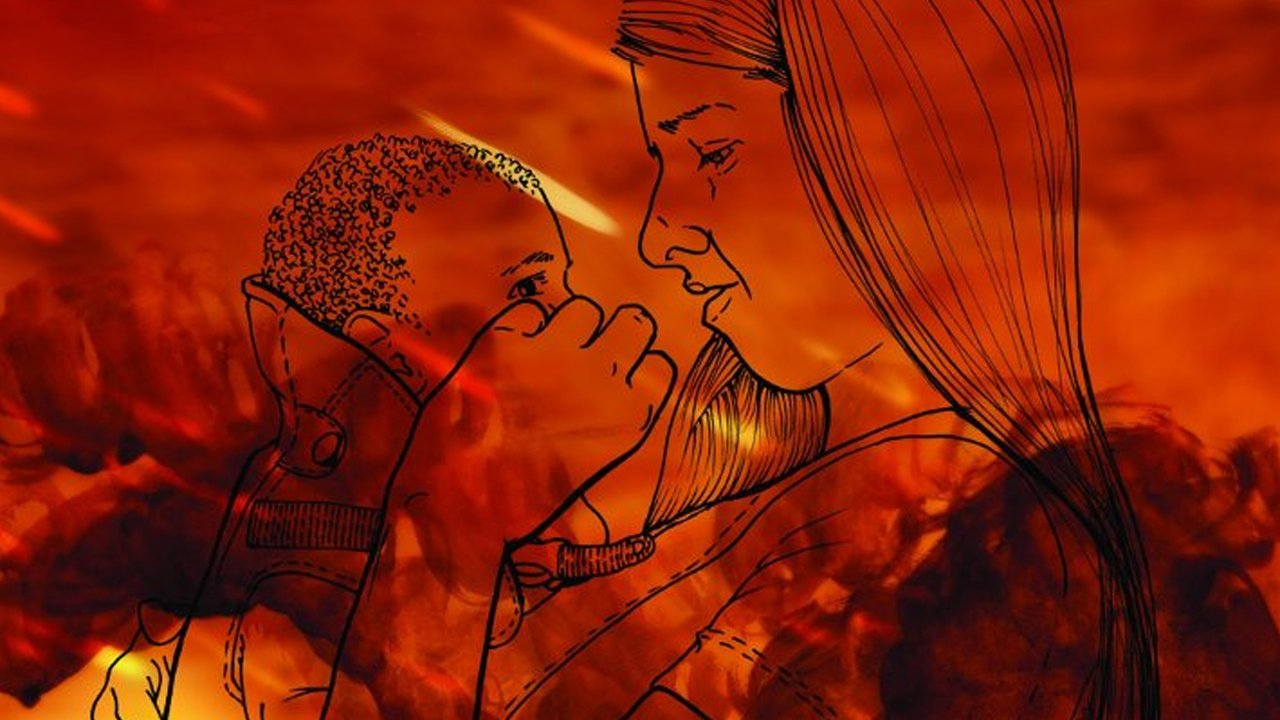 In an age where fundamentalist religious groups shape nations and dictate international politics, intelligent and artistic explorations of faith—by atheists and believers alike—are of paramount importance. A standalone sequel to Jim Munroe’s 2007 graphic novel, Therefore Repent!, Sword of My Mouth is one such exploration.

The comic picks up where its prequel left off, examining the lives of those left behind after the Rapture has culled the “righteous” from the earth. This time around however, the story moves from Chicago to Detroit, focusing less on the cosmic ramifications of the Rapture and more on how a North American city’s remaining population seeks to get by in an altered world.

Munroe garnered attention for Therefore Repent! due to its fascinating hook but he received critical acclaim on the strength of the comic’s exceptional characters and plot. Sword of My Mouth continues on in this same artistic vein and is comprised of natural dialogue and a sci-fi plot that deftly maneuvers through heavy subjects like racism and religion without feeling either pretentious or sardonic.

Shannon Gerard’s illustrative work on Sword of My Mouth acts as a perfect complement to Munroe’s text. Beautifully sourced from real-life character models, the cast looks and moves with a level of authenticity that makes the script’s unreal events come to life in a wholly believable manner. Whereas Therefore Repent! was penciled in traditional panels, Sword of My Mouth flows loosely from page to page. Gerard’s vision works wonderfully with the often disorienting subject matter and, although not entirely consistent in quality, is stunning throughout most of the pages.

Sword of My Mouth has a lot to say and there is ample reward to careful reading and re-reading. Munroe has again crafted a compelling story of a world where many rules have changed yet so much of life remains the same. Accompanied by Gerard’s exceptional visuals, Sword of My Mouth is a memorable, enjoyable and important commentary on religion and the modern world.

Sword of My Mouth: A POST-RAPTURE GRAPHIC NOVEL has a lot to say and there is ample reward to careful reading and re-reading. 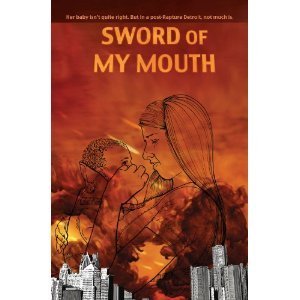