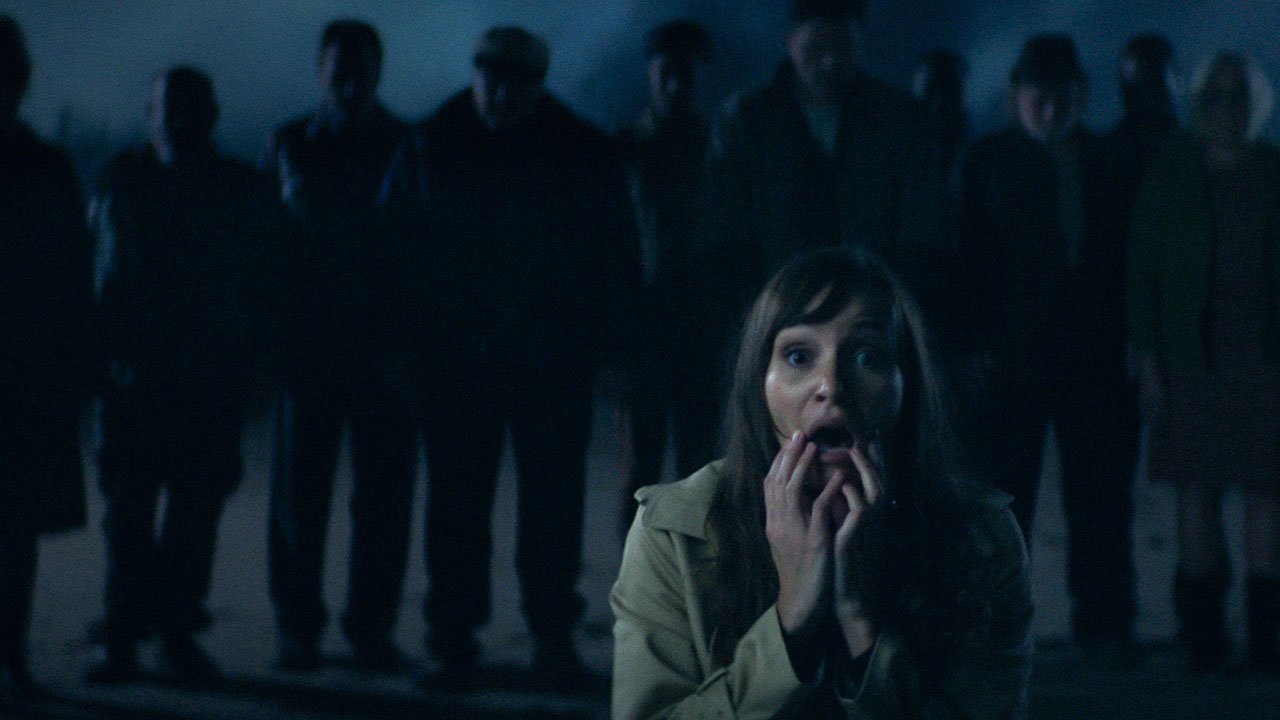 Horror director Mickey Keating—who you may know from Carnage Park—returns to the SXSW festival with the unsettling, and often surreal thriller: Offseason. With the uneasy, dreamlike tone, and throwback feel, this is a movie that never lets the audience get their footing; creating a slow decent into oblivion, as we are swept under with our lead as she finds the truth about her mother, and what really is going on in the seemingly happy seaside town.

Set in a seaside island tourist town, Marie (Jocelin Donahue) finds herself forced to visit the birthplace of her recently deceased mother. Called there to deal with issues related to the grave site, she quickly finds that everything is not as it seems. The happy town holds a secret, one that involves her mother, and is slowly pulling her down as our lead finds herself in a series of increasingly disturbing situations, with no way to escape.

Joining Marie on this particular mission is her romantic partner George—played by Joe Swanberg—and the tension is palpable early on, creating a strained dynamic that only builds as the film progresses. This is not the typical family life, and it is clear there is more boiling just below the surface. There is never a sense of safety, and that void only grows as the film strips away all semblance of sanity and reality. Marie has no place to turn for comfort, and this is only made more clear as she tries to escape, only to discover the horrible truth her mother was trying to escape from her whole life.

Offseason builds a sense of unease and dread steadily, giving hints at just how strange the town of Lone Palm really is. It often feels akin to the Silent Hill series of games, with each new person Marie talks to only gives a new glimpse into the horrific reality of what the people on the island are going through. From the constant sense of dread, to the fog hanging over the town, and odd absence of a true sense of place; this is a film that never makes things let its protagonist or the audience feel comfortable or safe.

Utilizing a series of chapters, and playing with the chronology of events, Offseason offers small hints of what is really going on—giving the audience details of the story in a way that makes you question the film world, the stories being told, and if what we are seeing is really happening to Marie. With muted colours and a look out of time and place, this film works well to defy expectations and delivers an ending that goes places I did not expect.

As with any film that dares to try something new, not everything works as intended. The acting can feel stilted at times, and many of the effects, while not terrible don’t always set the ideal tone for the scenes they are in. The retro throwback look works much the time, but can take away from the sense of horror and dread, especially during some pivotal scenes.

Even with the few gripes, Offseason is a unique take on the genre, and feels new enough that even the most seasoned horror fan should have plenty to sink their teeth into. While the budget does show at points, and the acting and visuals detract from the overall concept, the core of the film is well worth your time. If you love classic horror/thrillers, and are a fan of the surreal, give Offseason a shot, it is a story well worth getting trapped in.

Final Thoughts
A horror throwback that strikes a good balance between surreal scares and otherworldly dread that will make you question the meaning of reality.
More From CGMagazine 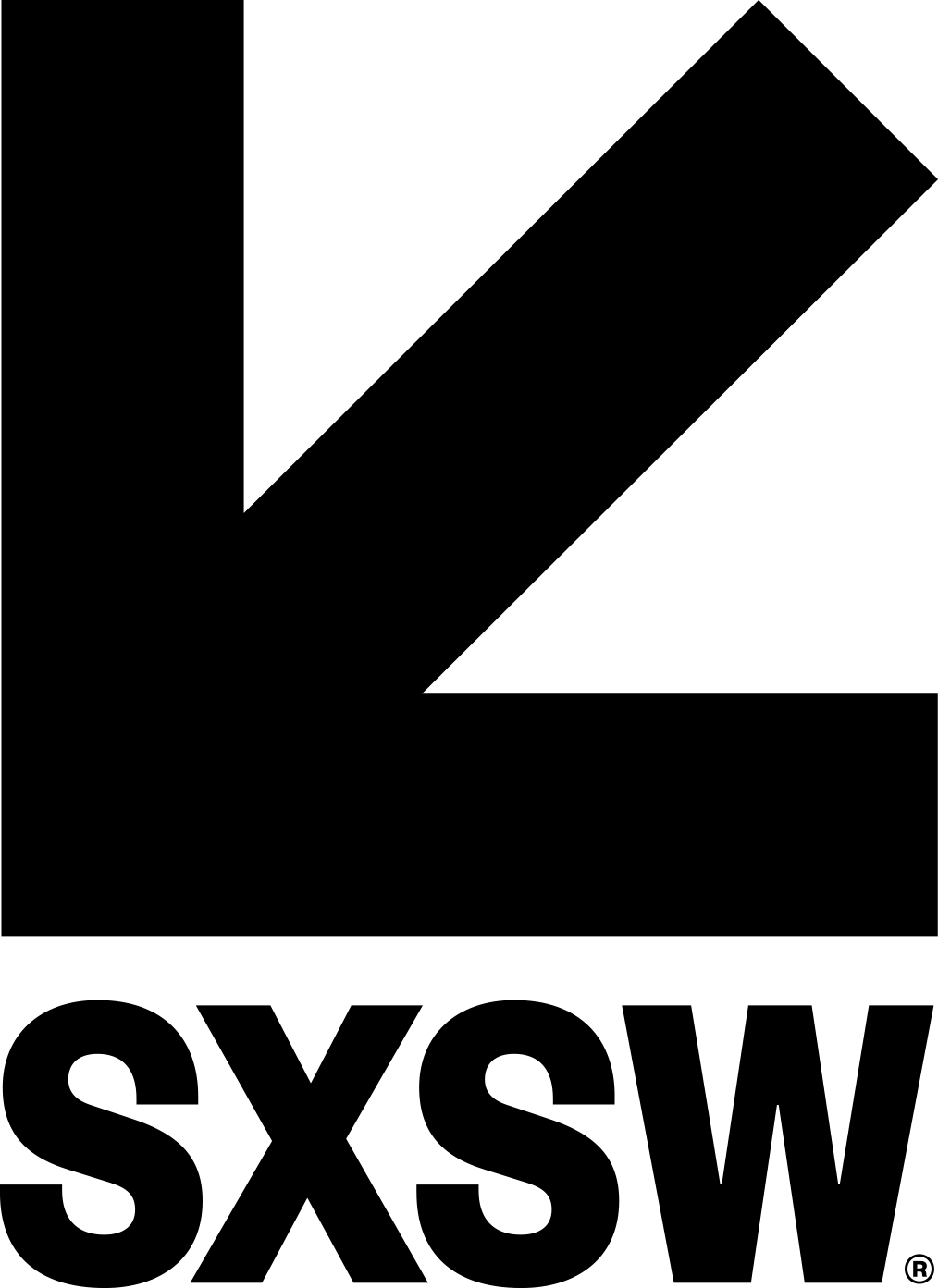