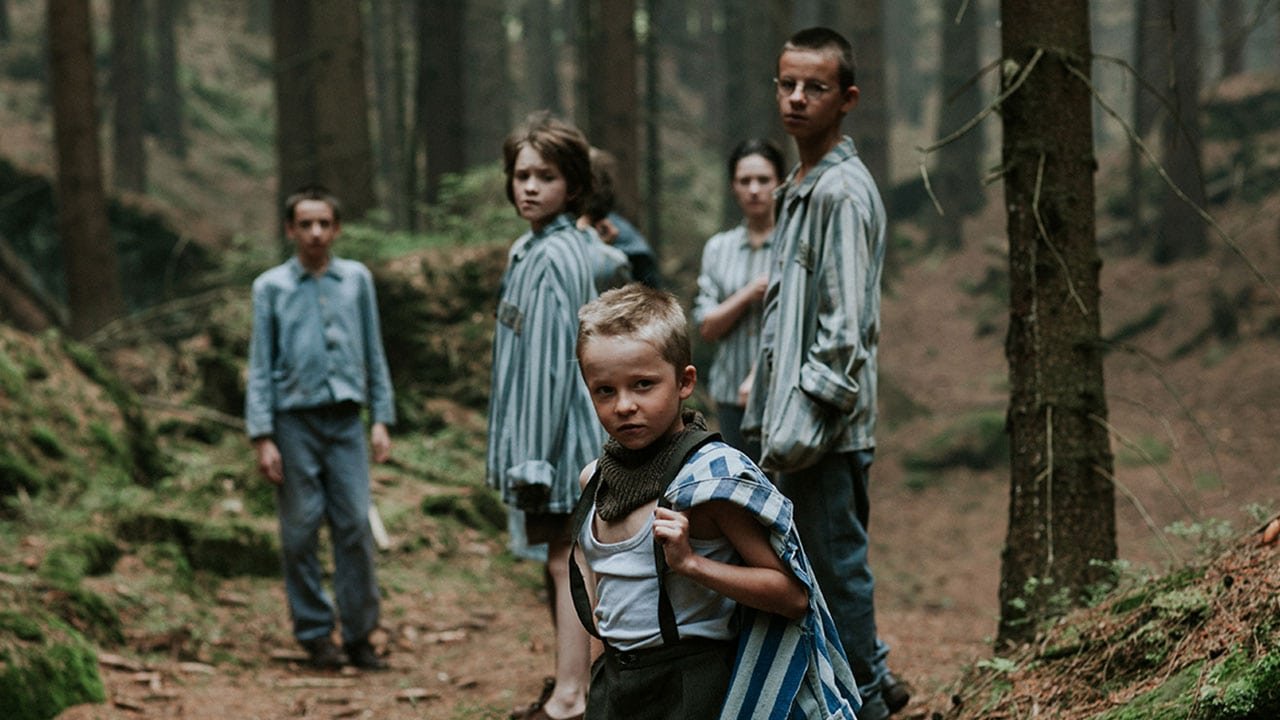 Evil plagued Europe during The Second World War, from the atrocities carried out by the Nazi regime to the way it displaced millions, forcing even the most innocent to do horrible things. Pushed to the brink, the best of people will do the worst things just to survive. This is the bleak visage crafted by writer-director Adrian Panek in his sophomoric feature film Werewolf. One part Lord of the Flies, one part horror, Werewolf blends genres to construct a desolate picture of human atrocities and compassion—to mixed results

Werewolf starts off as brutal as one would expect from such a story, with murder and bloodletting within Nazi-occupied Poland. As the Red Army closes in, the hellish guards of the Gross-Rosen concentration camp look to kill and dismember as many of the captives as possible before the inevitable happens. Utilizing their German shepherd guard dogs to carry out horrible acts, this opening gives the audience a taste at the cold-blooded horror everyone in this film has already faced and still may face going forward.

Despite the carnage happening around them, eight Jewish orphans manage to flee the devastation and find their way to an old mansion where they hope to find refuge. Hidden away in the countryside, this old house lacks much of the comfort needed for survival. With no heat, running water, or food, the children must find ways to survive despite the overwhelming odds. Played by relative newcomers to cinema, these young kids do a fantastic job of capturing the trauma and tension they all must be facing against the insurmountable odds.

From there, things only get worse, with passing Russian soldiers looking to take advantage of the orphans, a Nazi fugitive hiding out near the home, and bodies inexplicably being uncovered with their throats ripped out, giving way to new levels of fear. With a forest filled with hungry killer dogs looking to make anyone who steps out of the house their next meal, the tensions and dangers of this small group get more dire every waking moment. Though all this, the boys and girls must set aside personal conflict and work together if they hope to live through the turmoil.

Werewolf does a magnificent job at setting the tension, ramping the stakes up ever so slightly as the runtime ticks down. Yet even with this tension, Adrian Panek manages to craft an intricate study of people doing what they can to survive with all the cards stacked against them. There are stunning moments of bleak dread throughout, making the ever-growing severity palatable throughout the visages of the kids and cinematography. This is a stark film, using shadow, light, and colour to craft a sense of what the world around these kids is like along with the horror they are facing just outside the walls.

While a lot works with Werewolf, there are many nagging issues that keep it from greatness. The middle third of the film can at times feel padded or lacking the tension and treat that worked so well early on. There are many sub-plots introduced only to be dropped later as the film heads into the final act. And finally, the dogs in play, while having the right look, never quite come of as vicious or bloodthirsty as the story, characters, and reactions lead us to believe.

While Werewolf may not deliver on all the promise, it does manage to build an engaging psychological horror film that is oozing tension. Panek has captured a place and feeling rarely seen, giving a taste at the aftermath of the Nazi regime in all its brutality and inhumanity. The cast delivers and the setting and tone are palatable in their hostility and ruthlessness. While not everything works as well as I would have liked, and there are a few missed opportunities, Werewolf delivers where it matters most in presenting a cold, ravenous tale well worth the watch.

Werewolf is a relentless tale of survival at the end of the Nazi regime in Poland that despite some minor missteps will keep you glued to your seat until its brutal, blood-stained finale. 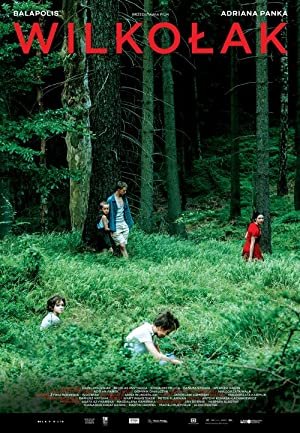