Everything You Want Is Waiting For You
SCORE: 10/10 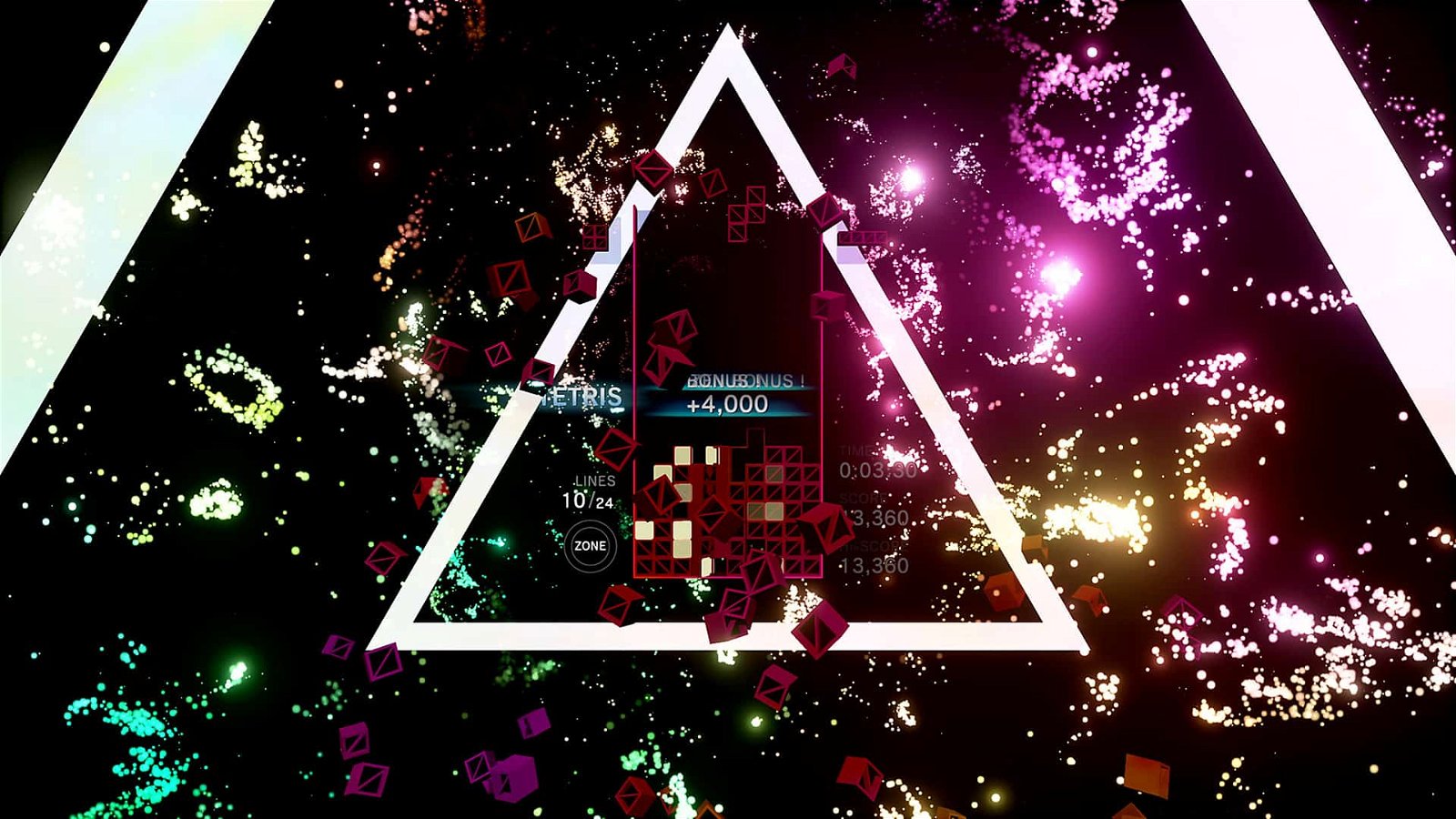 Tetris Effect is a feast for the senses. By taking the elegant simplicity of Tetris, easily one of the most consistently entertaining games ever made, and interlocking it with an extraordinary audiovisual presentation, developers Resonair and Monstars Inc. have created a compelling puzzle game that breathes new life into the Tetris formula.

At its core, Tetris Effect changes nothing about what makes Tetris so engaging. Blocks fall from the top of the screen, and you rotate them in order to clear lines. A new gameplay mechanic, called the Zone, allows you to pause the action to rapidly deploy tetrominoes to get yourself out of a jam or to earn a ton of points, which is a fascinating addition to normal Tetris gameplay. Yet it’s the addition of music and visual effects that cause the game to transcend the trappings of its predecessors. The sounds change and contort the more you play, lulling you into playing alongside the rhythm of the music.

Take the game’s premier mode, Journey, as an example. Across thirty odd levels, you play Tetris against an ever-changing backdrop of visual and musical themes. One moment you’ll be playing over a modern hip-hop track that features a black and white colour scheme. The next, and you’re listening to a tribal chant mixed with fiery red that flashes to the beat of the drum. Levels transition from walking across a vast desert to the surface of the moon in a heartbeat. And the final level is awe-inspiring in its beauty and emotional reach.

Outside of Journey, there are a handful of modes that dramatically shake up what Tetris even is. In Mystery mode, random effects such as flipping the stage, bomb defusal, and locking you to the use of a single block keep you on your toes. Marathon mode tasks you with clearing 150 lines, which is a challenge, to say the least. But my personal favourite mode is simply called Relax; it does exactly what the name implies.

In playing Tetris Effect, I found myself adrift from the world around me, losing myself to the simple act of clearing line after line. And if you’re using PSVR, then the effect is even further enhanced. Tetris Effect gently pushes you to become one with the music and visuals to enter what is arguably a meditative state, free from your surroundings and your worries. For a game about maneuvering blocks, it’s surprisingly emotional, reflecting on humanity’s place in the world and what the purpose of life even is. The fact that it is identifiably Tetris at its core makes is all the more engaging.

Suffice to say, Tetris Effect is unlike any other video game that released in 2018. It took me to a place few games ever reach, and in doing so, Tetris Effect cements itself as my favourite game of the year.

Tetris Effect combines the simplicity of Tetris with an evocative and awe-inspiring mixture of music and visuals to create an experience unlike any other. 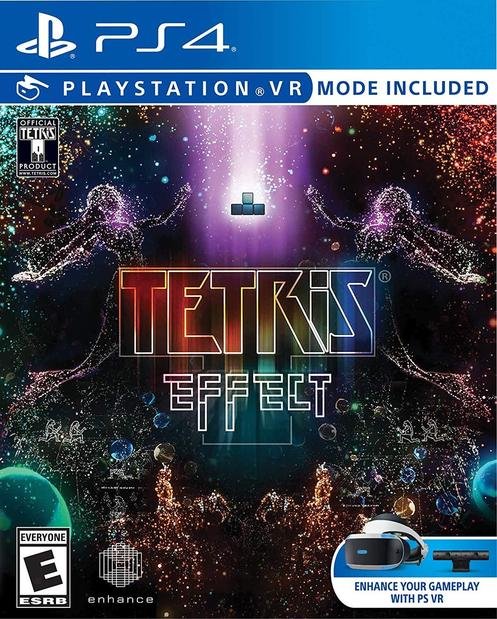