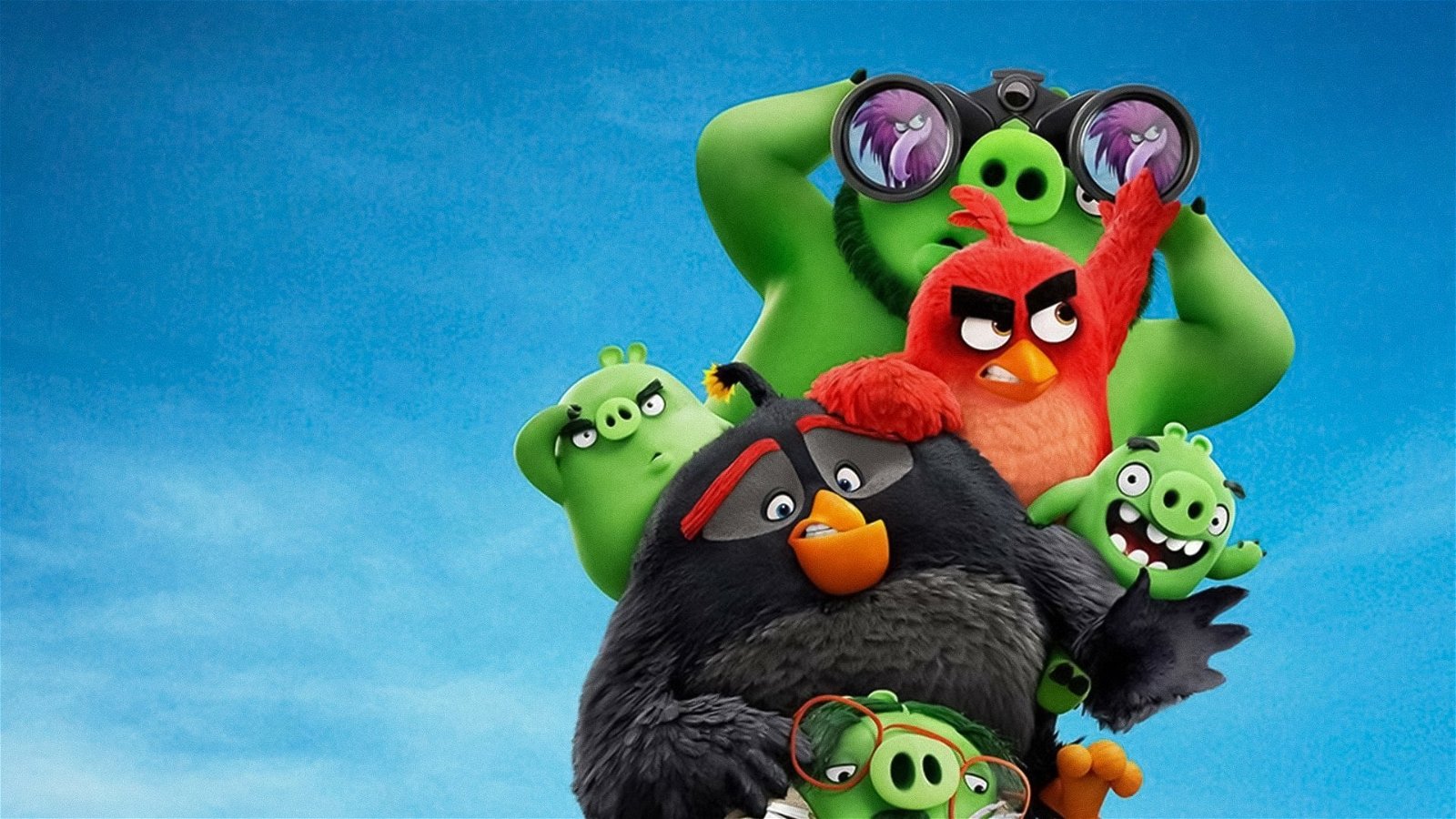 The first Angry Birds Movie was the definition of passable. Although I don't expect every family film to break the mould, the ante has been upped year over year by studios such as Pixar and Dreamworks; so there's really no excuse to at least make an effort. Angry Birds 2 is basically what we should have gotten the first time around.

In case you haven't played the game series (which is entirely possible given that it's not as rampantly popular as it once was), birds and pigs hate each other. The pigs wanted to eat the bird community's eggs, but as it turns out they were just misunderstood and aren't raging baby-eating maniacs. In the sequel they unite to take down Eagle Island, ruled by the equally misunderstood despot  Zeta (played wonderfully by Leslie Jones), which threatens both of their ways of life with destructive magma balls.

This time around much of the ancillary cast of the first is shoved aside to make room for newcomers: most notably Rachel Bloom's lovable brainiac Silver. I'm glad to see more Bloom in anything, especially animation, given that she's already flexed her vocals in the musically-centred Crazy Ex-Girlfriend. But Jason Sudeikis, Josh Gad, Danny McBride (who once again gives a thankfully toned-down performance), and Bill Hader hold their own without getting too obnoxious. It's still a kid's movie in the end that doesn't try so hard to go beyond those confines.

The basic gist focuses around teamwork, with a very light heist-movie guise that's mostly pointless due to so many hectic scene changes and cuts. The big culprit is a B-plot involving baby birds, which is essentially a scattered short film (with a licensed David Bowie song?) that will appeal to kids: similar to the misadventures of Scrat from Ice Age. And there's another extended urination joke. And drunk "Baby Shark" (if you don't have a kid, Google it: if you do, you've heard it 1000 times already) karaoke. It's just enough above the juvenile bar to work, but if I have to hear "I Need a Hero" one more time in a family movie I'm going to lose it.

Amid all this madness, there's a lot to like. The animation style is actually appealing? I'm not just talking about the detail on the actual characters themselves (mostly the birds): the entire movie is full of meaningful colour choices, and Zeta herself is a great looking design. It also has a handful of good messages that center around loneliness and isolation. With a stacked cast, a tighter script, and a more intriguing premise, The Angry Birds Movie 2 is a marked improvement. It's still not up to par with much of its ilk, but it gets the job done.

Final Thoughts
Angry Birds 2 mops up some of the mistakes of the original, but doesn't go far enough.
More From CGMagazine 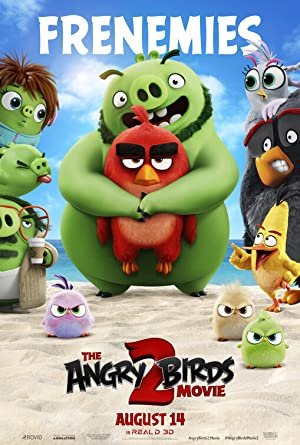