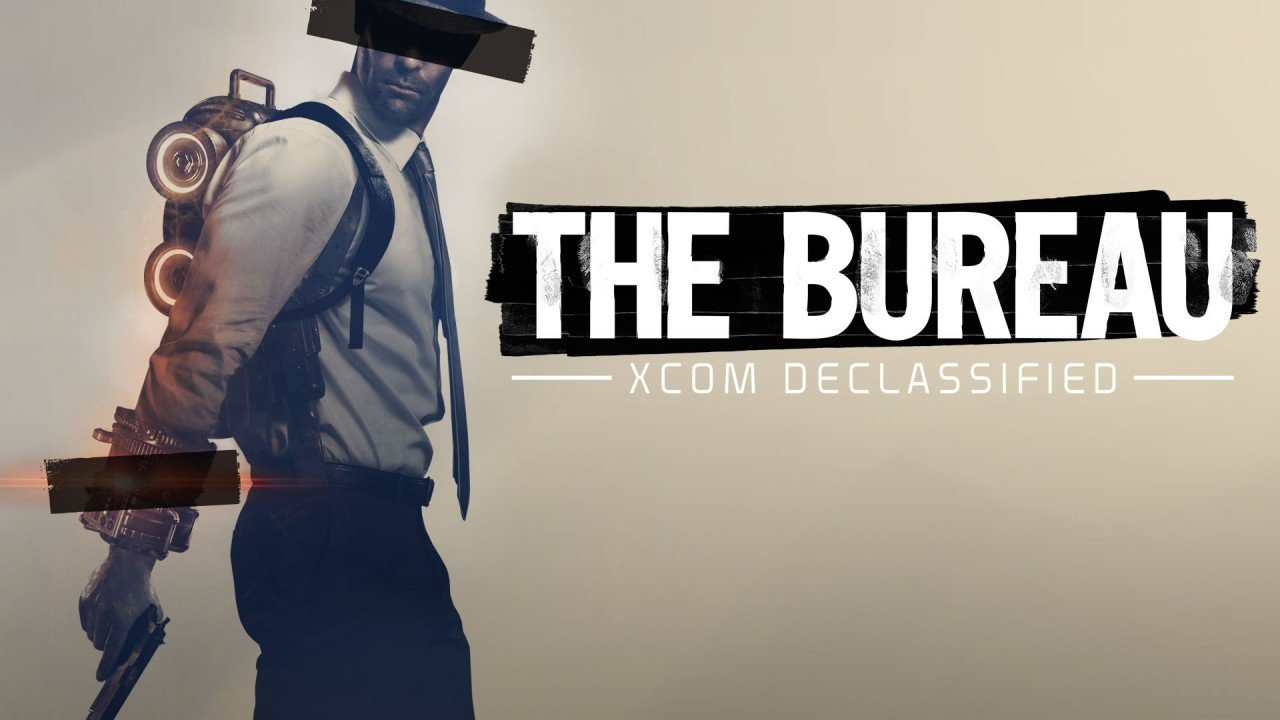 "The base is a beautifully designed diorama, but the amount of aimless wandering that takes place there makes visits a chore.” 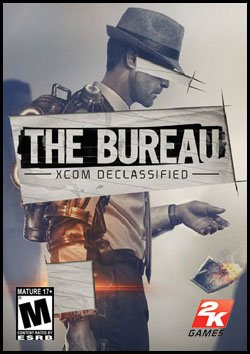