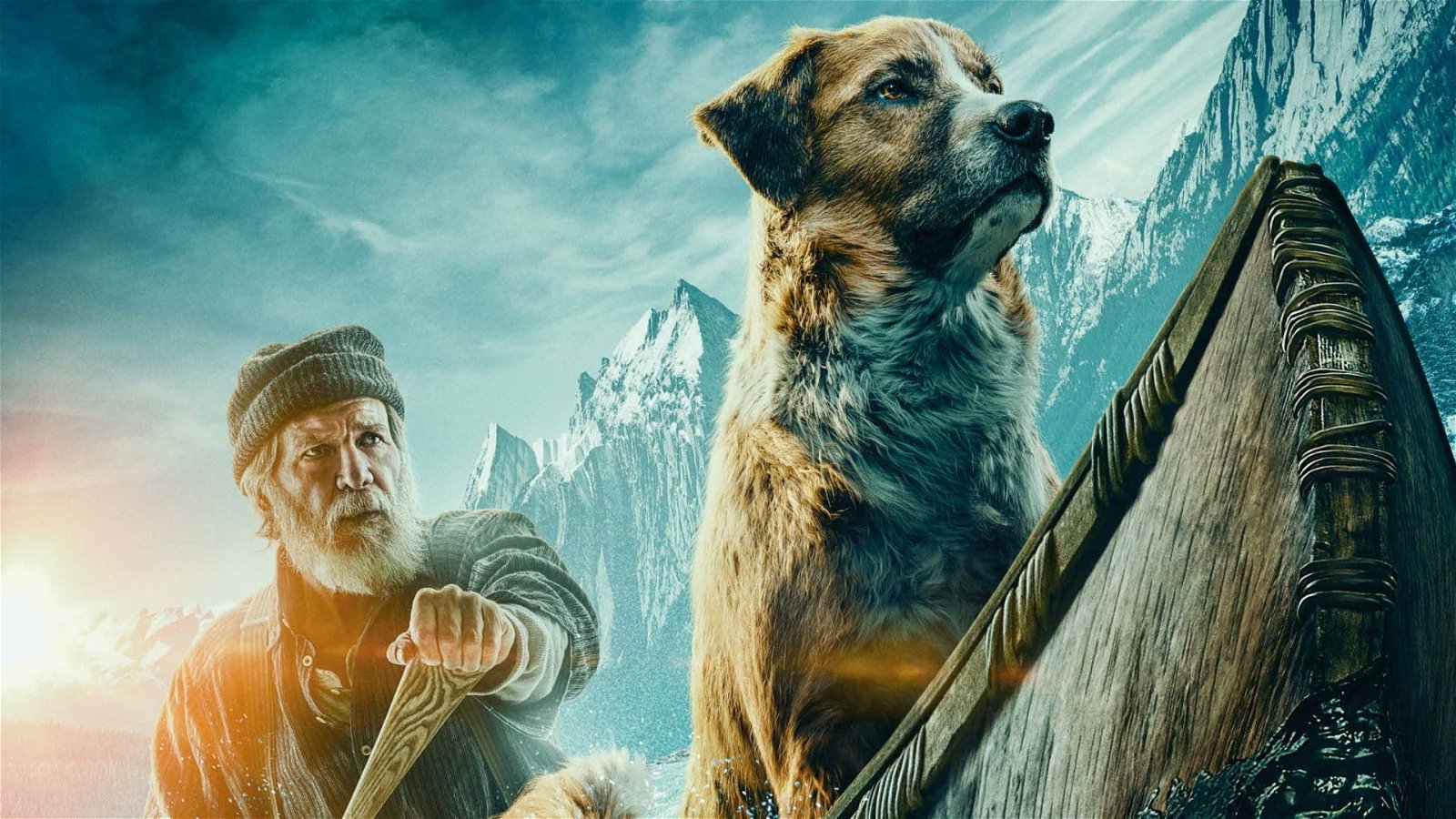 As a great American classic novel, The Call of the Wild has had its fair share of adaptations. None of them really got as big as say, a 20th Century production starring Harrison Ford, but they showed up.

That’s the thing about Call of the Wild: it’s tough to adapt due to the harrowing nature of some of its content, but director Chris Sanders and the folks at 20th Century decided to go with a distinctly family-friendly route this time around, which both helps and hurts its integrity.

Gruff Harrison Ford voiceovers overtly explaining the themes of the story, a CGI dog that ensures the stunts are easy to film, and a sanitized look at a few of the more impactful moments in the book (including a fight where Buck, the star dog of the film, merely beats a fellow dog in a skirmish and lets him walk away instead of murdering him): those are the sort of beats that 2020’s Call of the Wild hits. It’s strange, though, because, with every scene where Buck is goofily chasing a rabbit much to the chagrin of his domestic owners at the start, there’s an earnest, emotional crescendo alongside an absolutely breathtaking score.

Call of the Wild is full of conflicting tonal issues. The CGI dog was done deliberately to give the film a more family-friendly veneer, but it detracts from some of the realism, in a literal sense, when the stakes are high. The CGI sets the stage for a larger-than-life, fiction feel to the proceedings but becomes a bit self-indulgent when practically every animal is done in that same style.

As Buck is dognapped and whisked away to Alaska to slowly answer the call of the wild, the CGI figure occasionally becomes more emotive and relatable through the events of the narrative. You root for Buck in a sense, despite the fact that he looks like a cartoon character, acted behind-the-scenes by a motion capture performer. Not having the animals talk is easily the strongest creative decision, as the scenes where they interact with one another with no spoken dialogue are among the most interesting in the film.

From the human perspective, Chris Sanders elicits some of the most human performances I’ve seen in a family film in some time. Harrison Ford is always reliable as a depressed old man (and has been for the past decade), but Omar Sy upstages him as Buck’s first new owner in the Alaskan tundra. Once that score kicks in and an emotional moment hits: Sy’s earnestness further sells it and ultimately brought me back into the film. Ford carries the rest, juxtaposed to an odd mustache-twirling turn by Dan Stevens as the film’s Looney Tunes-villain. Temper your expectations for Call of the Wild. If you’re expecting a sweeping epic that stays completely true to Jack London’s original story, you’re going to be disappointed. But the alterations fit the frame of a fine family film, and the heart is still very much intact. With Togo in the rearview window, it’s a great time for dog movies.

Although The Call of The Wild lacks the bite of the source material, it still keeps its heart intact. 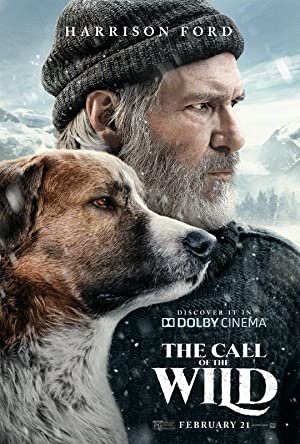