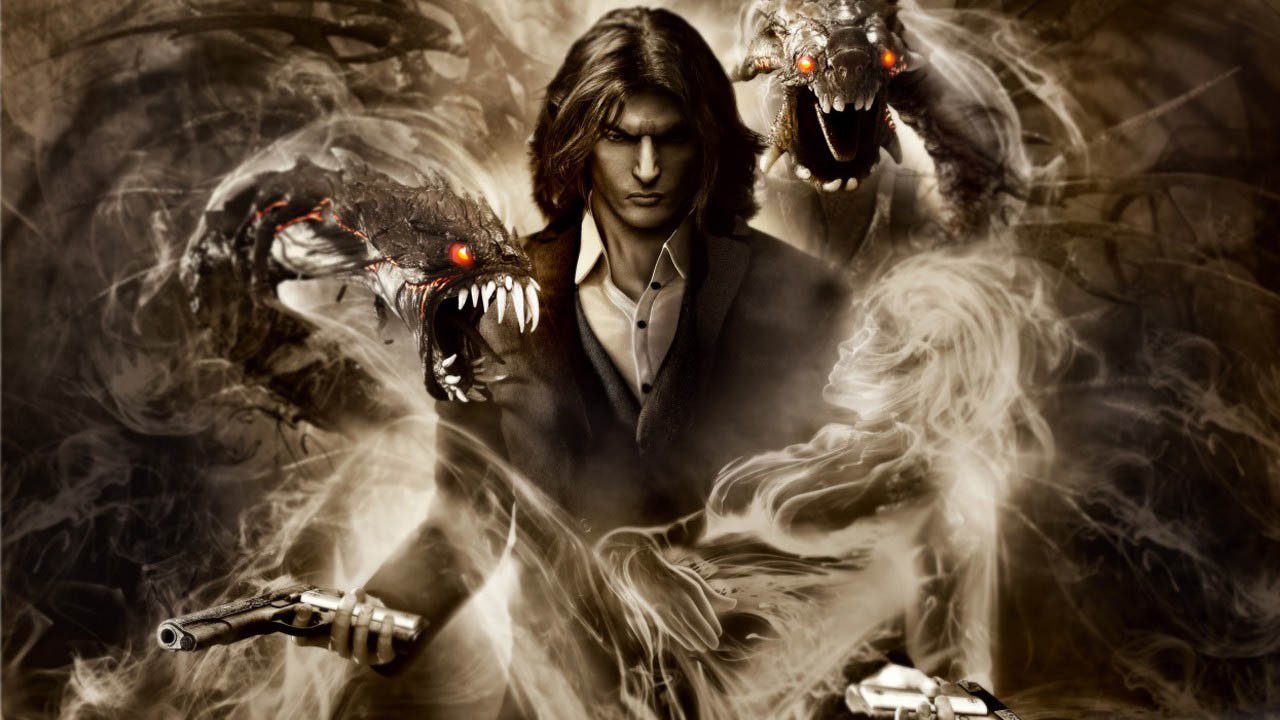 The Darkness II's story picks up a few years after the events of the first game that had the protagonist Jackie Estacado discovering that he could wield dark powers as old as life itself. This power appropriately named the Darkness is a malevolent force with a taste for blood, violence and suffering. Jackie tries to control the Darkness as he wages a one man war against the mafia who foolishly killed his life long soul mate, Jenny, in an attempt to get to him. In The Darkness II it's a few years later and life is okay for Jackie, he's a respected crime boss who's managed to keep the Darkness inside and dormant for a few years, but the pain of loosing Jenny still lingers. Things would appear to on the up and up at least until Jackie is ambushed by armed thugs at his favorite social club. Severely injured, filled with rage, and a taste for revenge, Jackie releases the Darkness. What follows is a twisty dive into Jackie's mind as he begins another quest for revenge on those who would do him, his family, and his associates harm.

...The Darkness II's series trademark of “quad-wielding”. The way it works is that you can hold a gun in each hand, they can be the same weapon or you can mix and match things like Uzis and pistols. The twist comes in once you release the Darkness. Once released the Darkness gives you two extra appendages to tear your enemies asunder. In addition to wielding the guns, these dark appendages allow you to stun and grab enemies before you execute them in the most violent way possible.

Look for the rest of this review in the upcoming issue of Comics and Gaming Magazine.

Final Thoughts
...The Darkness II's series trademark of “quad-wielding”. The way it works is that you can hold a gun in each hand, they can be the same weapon or you can mix and match things like Uzis and pistols.
More From CGMagazine 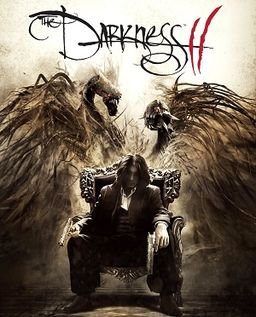