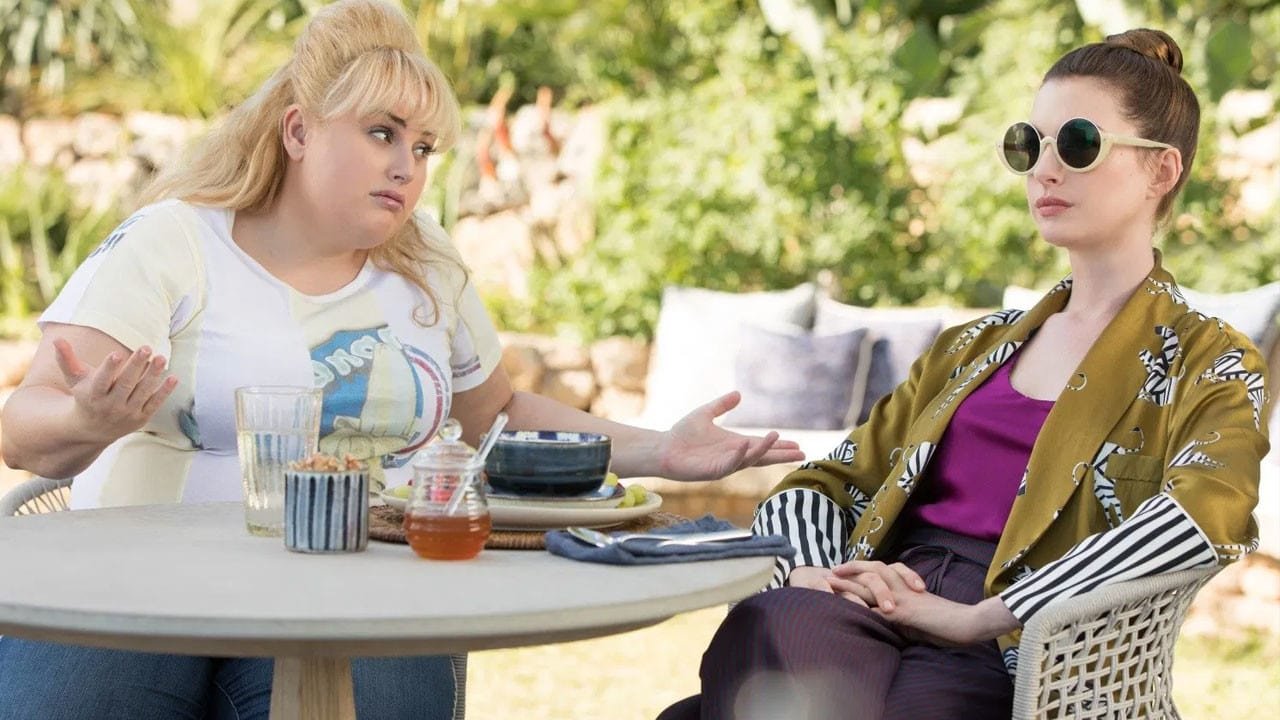 Anne Hathaway has had a heck of a career so far. She’s an immensely talented award-calibre actress that can pop up in literally anything, from low budget dramas to expensive epics. In theory, appearing in a remake of one of the greatest comedies of all time (1988’s Dirty Rotten Scoundrels) is a slam dunk. But like a few of the other more recent projects she’s been involved in, The Hustle lacks an overarching follow through.

Films centred around scams or con-artists frequently sprint out of the gate with some of the most intriguing premises and savage twists: The Hustle fails at both of these. There’s a reason for this, as most of the intrigue is completely abandoned in favour of just sidling up to a screwball comedy angle. But when the jokes don’t land, you have a problem.

The issue isn’t necessarily the performances from Rebel Wilson or Hathaway, but the way the characters are handled. It hits the same beats as Dirty Rotten Scoundrels. Two grifters meet on a train and ultimately, team up in a frenemy fashion. The “Ruprecht” character (an exaggerated foil and “sister” of the prim and proper scammer) is turned into “Hortence” and given to Wilson’s character, who plays the analog of Steve Martin’s fool. But when that’s all playing out on screen it kind of just comes and goes, like a flash flood or a side item meal at Boston Market.

The Hustle lacks substance at nearly every turn. I would hesitate to call many of its scenes even “sketches,” as that would be a compliment.  There are enough silly antics in the first 30 minutes or so to at least warrant a smile or two, but by the time we get to the main plot (the duo is trying to seduce/trick a young entrepreneur), there’s zero chemistry afoot.

The main culprit is an uninspired turn from said youngster, Alex Sharp. There’s an explanation for this somewhat in-universe, but it doesn’t help that we have to wade through the full runtime to get there. The final few minutes, not even the last act, just the very end, is where some semblance of an idea comes together, then it ends. An extended epilogue/bit of needless exposition is the final rotten cherry on top of this melting sundae.

The Hustle races through, not stopping to linger in any fashion on just about anything, then fades to black. I hesitate to say there was even potential here outside of the raw talent involved.

The only person getting hustled here is you! 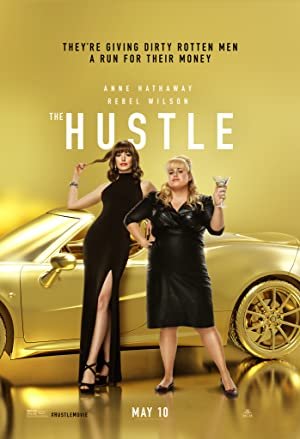