Small and Sleek and Ready for the Mushroom Apocalypse
SCORE: 7.5/10 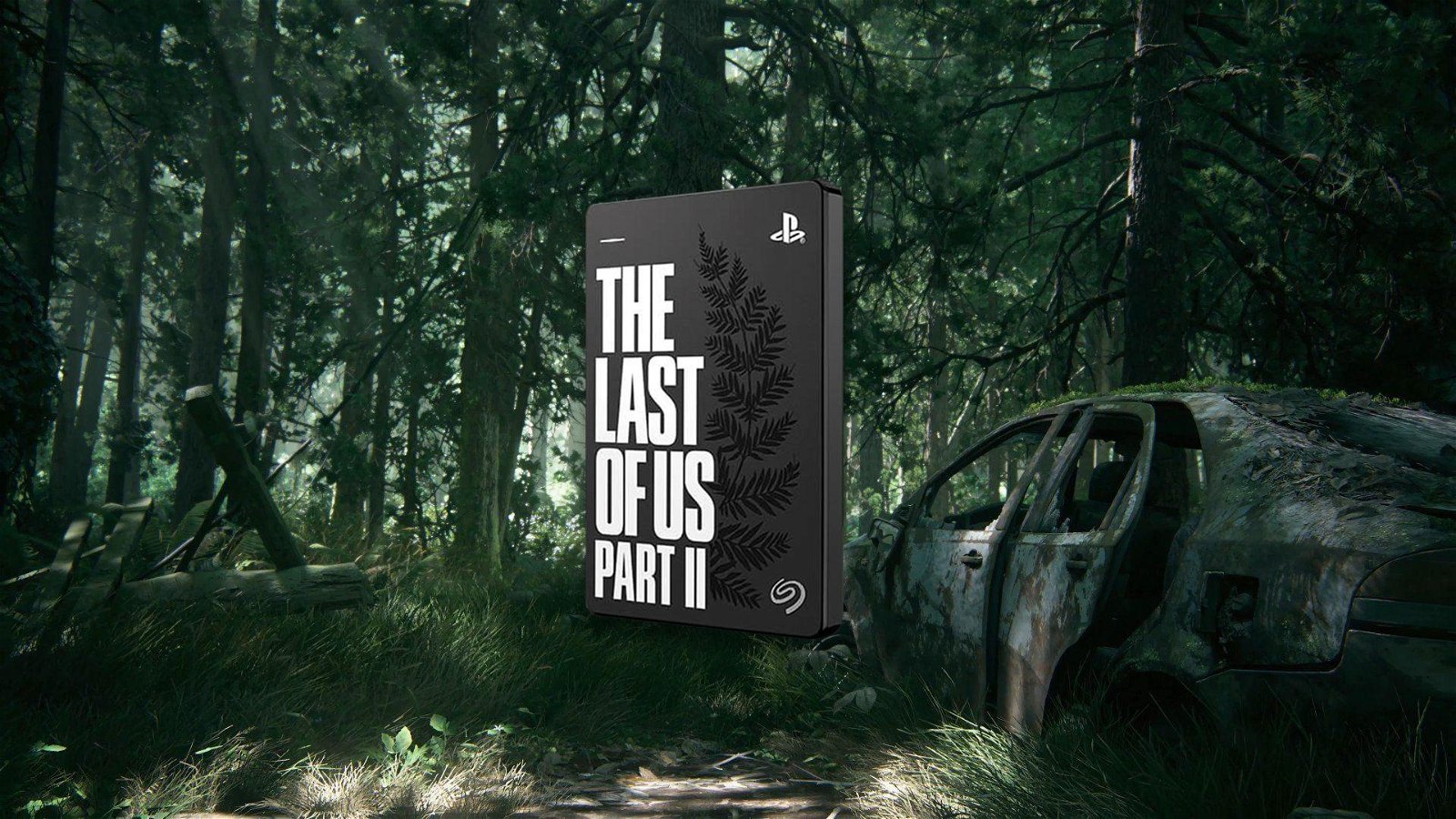 It’s a good drive to have and certainly nice to look at but at its current price and Next Gen consoles looming around the corner, there are better options available.

File Under: Seagate, The Last of Us 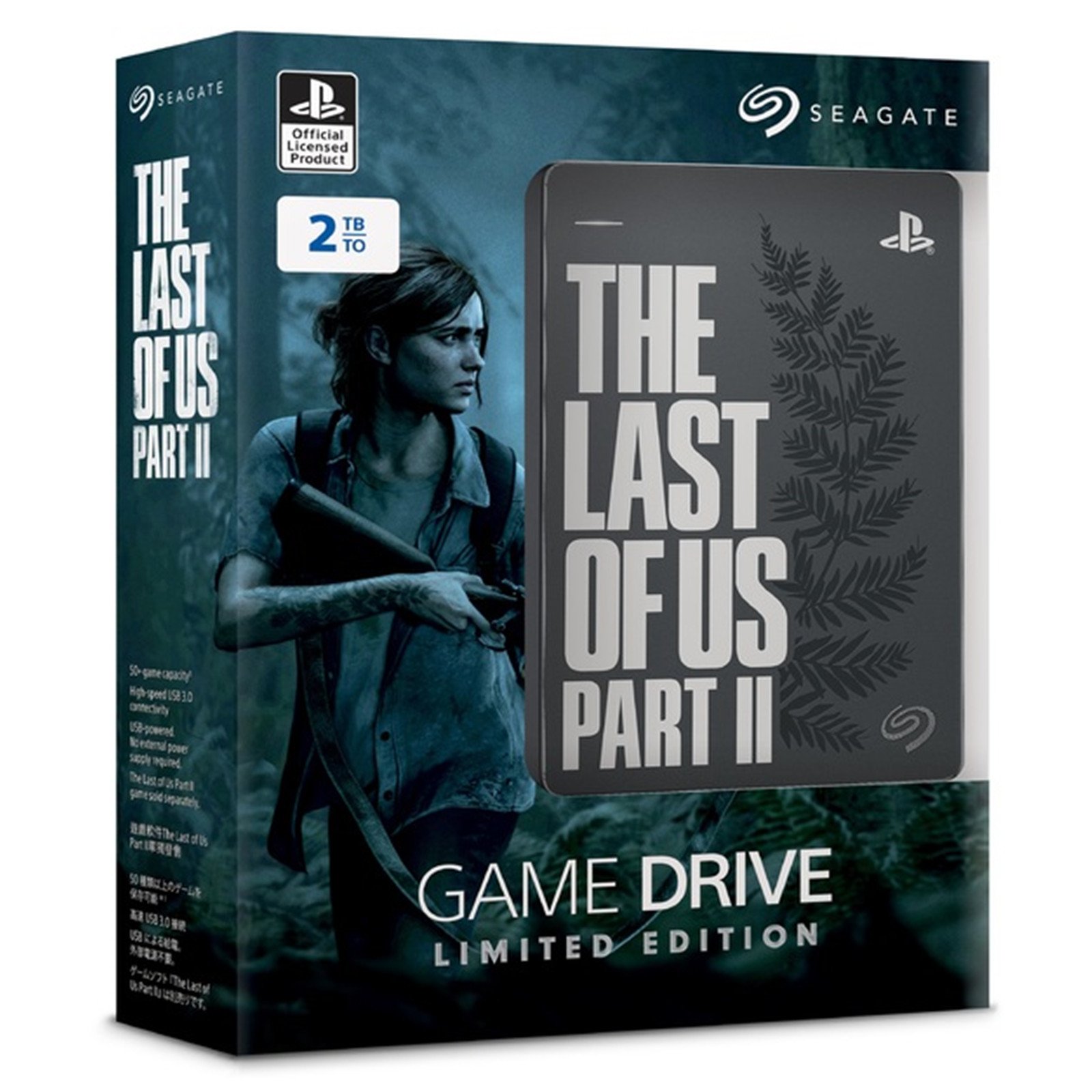