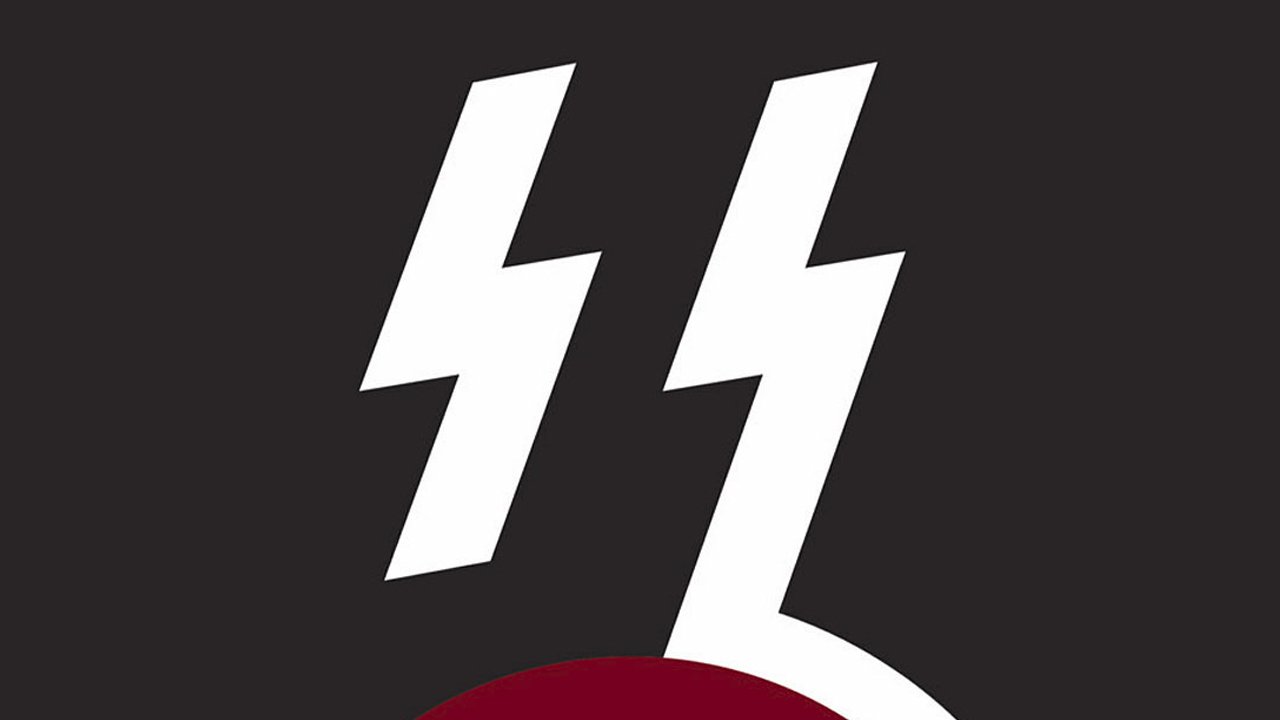 With Manhattan Projects Jonathan Hickman has managed to successfully mix together science fiction and history, resulting in a truly engaging and stimulating cocktail of a comic book.  Hickman doesn’t rest on his laurels with this title, as after just two issues he’s told two completely different types of stories, explored a few characters quite well, and drawn the reader in completely to his world of the Manhattan Projects, during the closing years of World War II.

The first issue of this series focused on Dr. Oppenheimer, as he was brought into the Manhattan Projects, alternating the focus between Oppenheimer’s secret history and the organization of the Manhattan Projects itself.  This issue has a very different sensibility to it, as it feels less like a build-up/set-up issue, and feels more self-contained, with some ominous portents at the end.  The bulk of this issue focuses on Richard Feynman, as he is the scientist selected by the Manhattan Projects council to journey to Germany in the waning days of World War II to recruit any willing Nazi scientists to their scientific endeavours, under their direction.  Although Hickman’s main focus is on him, there is a lot of great characterization to go around, particularly in Hickman’s version of Albert Einstein.  Of all the characters in this book, he’s perhaps the most fascinating and mysterious, and I can’t wait to see how Hickman uses him in the future, particularly to see an issue with him as the focal point, to see how Hickman further characterizes him.  An intriguing element of this book is to see how Hickman writes the different scientists, and how they view their work.  The Manhattan Project was set-up as a wartime initiative, motivated by military means and endeavours, but Hickman illustrates these men as more concerned with their science, and the cause thereof, than anything political or influenced by World War II, and it’s an interesting narrative choice, and quite an entertaining and interesting one.

The artwork by Pitarra is fantastic, as his work here in this issue is just a perfect fit for Hickman’s narrative.  There’s a great duality to the artwork, as it’s both clean and clear, yet also dirty and detail-ridden, sometimes even just between panels on a page.  The storytelling abilities inherent in his artwork are quite notable, and makes this one of the most engaging and enjoyable new books to be launched in 2012 thus far.

Regardless of whether you’re a new or old fan of Hickman’s writing, you’ll find a lot to love and enjoy in Manhattan Projects.  I thought that Hickman was a great writer before, when he wrote Secret Warriors and Fantastic Four / FF, but now that I’ve read one of his creator-owned books, I just can’t wait to see what he comes up with next.  HIGHLY RECOMMENDED!

Regardless of whether you’re a new or old fan of Hickman’s writing, you’ll find a lot to love and enjoy in Manhattan Projects.