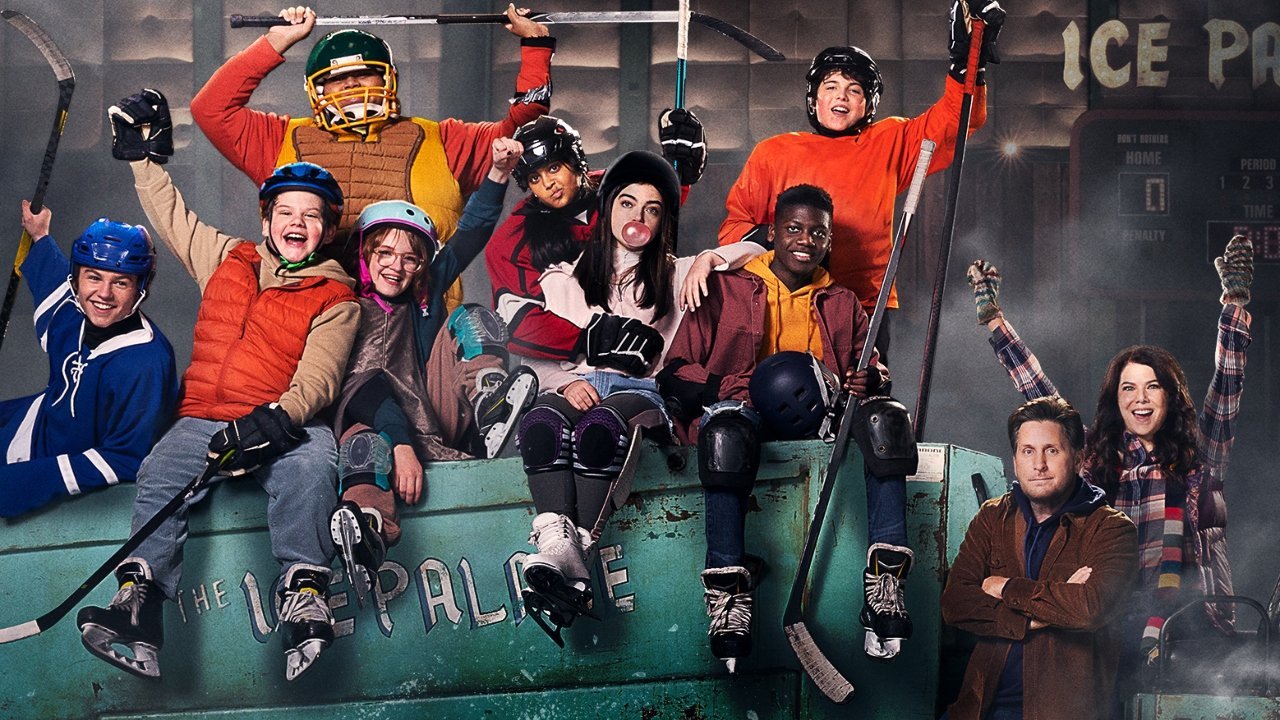 The Mighty Ducks: Game Changers releases this Friday on Disney+, and it’s changing the game for children’s comedies.

Normally as a Mom I rarely look forward to sharing screen time with my little ones, but The Mighty Ducks: Game Changers truly brought a smile to my face. The series features appearances from some of my TV and movie favourites, Lauren Graham from Gilmore Girls, and Emilio Estevez, obviously from The Mighty Ducks 1992 films, but also one of my all-time favourites, The Breakfast Club. The team behind the show knew exactly how to gear it towards kids, while still ensuring the parents watching along enjoy too.

It’s no surprise that The Mighty Ducks: Game Changers follows a team of misfits after 12-year-old Evan Morrow (Brady Noon) is cut from The Ducks. His mother, Alex (Lauren Graham), is inspired to take things into her own hands and pushes to create a team that will let the kids find their love of hockey again. Gordon Bombay is back in this version of the franchise and gets swept back up into the sport that he was famous for.

Right off the bat I was in love with Graham’s character. She is incredibly easy to identify with as a mom and as someone a little on the outs when it comes to the world of sports. The series plays on the parent dynamic that exists today at all of our children’s sporting events. Her character is considered the “less than perfect” parent who is up against the protein wielding, overachieving parents of The Duck’s. Immediately we side with her and want her to succeed, in hockey and in her relationship with her son.

The team of outcasts is full of charming kids, most of which I can identify with, even as an adult. As the main character, Brady Noon has excellent comedic timing and manages to tug at your heartstrings while you root for him along the way. I personally found him very charming, he made it easy to care about his journey. Watching the coming of age story while he transitions from the 9 to 11 age division into 12 to 14 division brings viewers to an age they can look back on with great detail and Noon plays the role exactly as we remember it.

Maxwell Simkins plays Nick, possibly my favourite part of the whole show.  He provides constant comic relief and strangely reminds me of Carpool Karaoke’s James Corden if he were 30 years younger. His optimistic, innocent outlook on life is refreshing and really pulls the story together with his small asides.

It’s interesting to see the juxtaposition between the movies — that are now several decades old — and the series that takes place today. We see children hosting podcasts, playing the latest gaming systems and air dropping on their iPhones. Definitely an enormous change in values and culture from the first film that came out in 1992.

For someone who has no real love for sports or hockey in particular, the kids in this movie make me want to cheer for them and follow them on their sporting adventure.  I usually find kids in movies, or childrens’ movies themselves, campy and cheesy. The Mighty Ducks: Game Changers managed to change my mind. The jokes hit right where they should and the only cheesiness is on their terms, not by bad writing or acting. Estevez as Bombay is probably the low point of the show for me — and it’s not even all that low. His character is full of feeling, but Estevez seems to lack expression in his voice and facial expressions. With him being such a big name, I expected more, but am impressed that the rest of the very young cast managed to do so well.

The Mighty Ducks: Game Changers is a new series as a whole. Though it touches on our generation’s nostalgic memories, it manages to stand on its own and not have to rely on old characters and storylines to draw us in, they’re just an added bonus. I’d highly recommend the series to any families looking to spend time together. It was a positive experience all around, from the excitement for the sport from my six-year-old son to the warm feeling it gave me as a mother, and even the childhood memories it brought back for my husband. I very much look forward to the rest of the series and can’t wait for Friday nights with my family and Disney+ starting March 26th.

A great experience for family as a whole. The cast is charming and the writing manages to please every age range in our home. The Mighty Ducks: Game Changers is a great family experience that you get to carry on for 10 weeks! 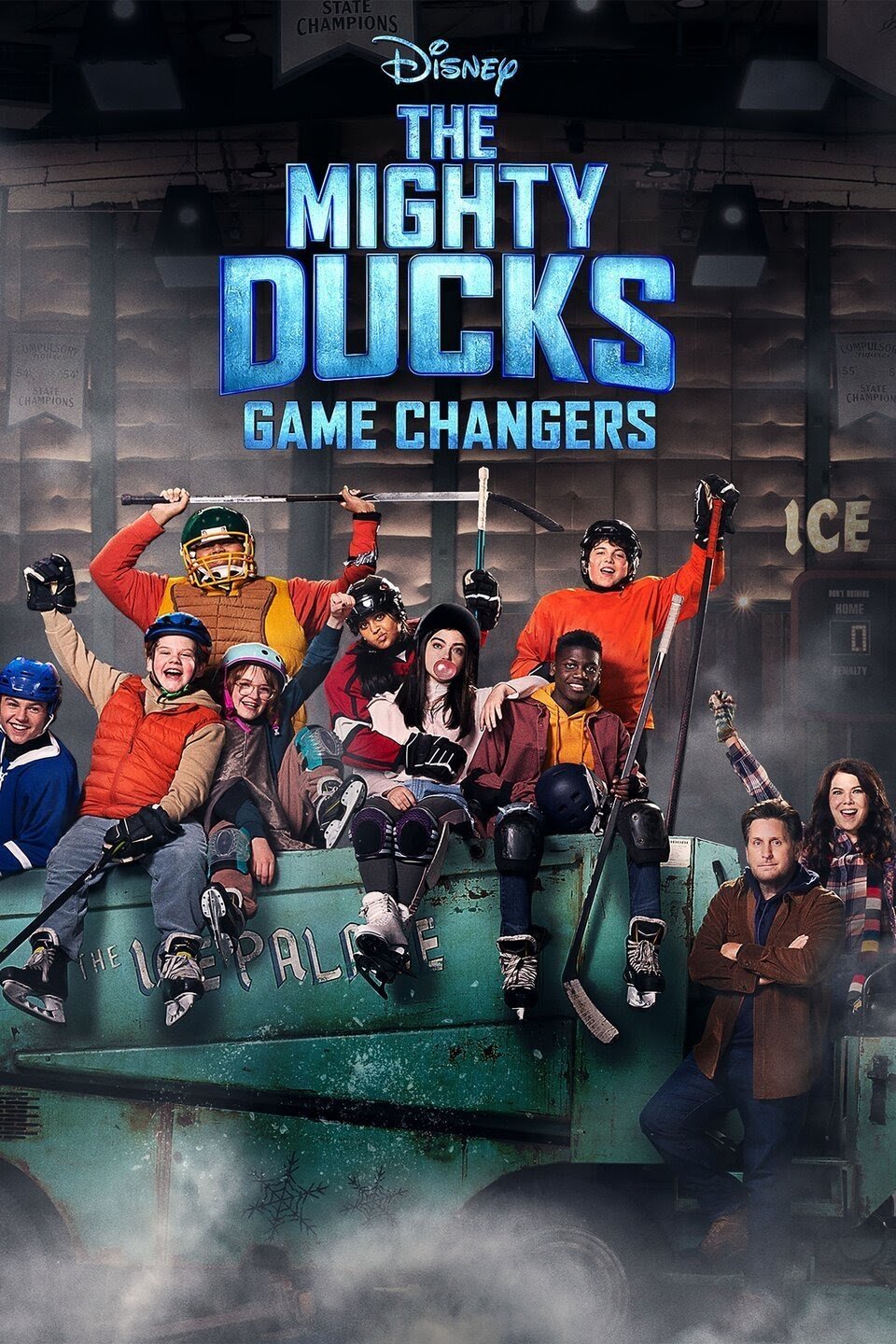