THE NEXT DAY Review 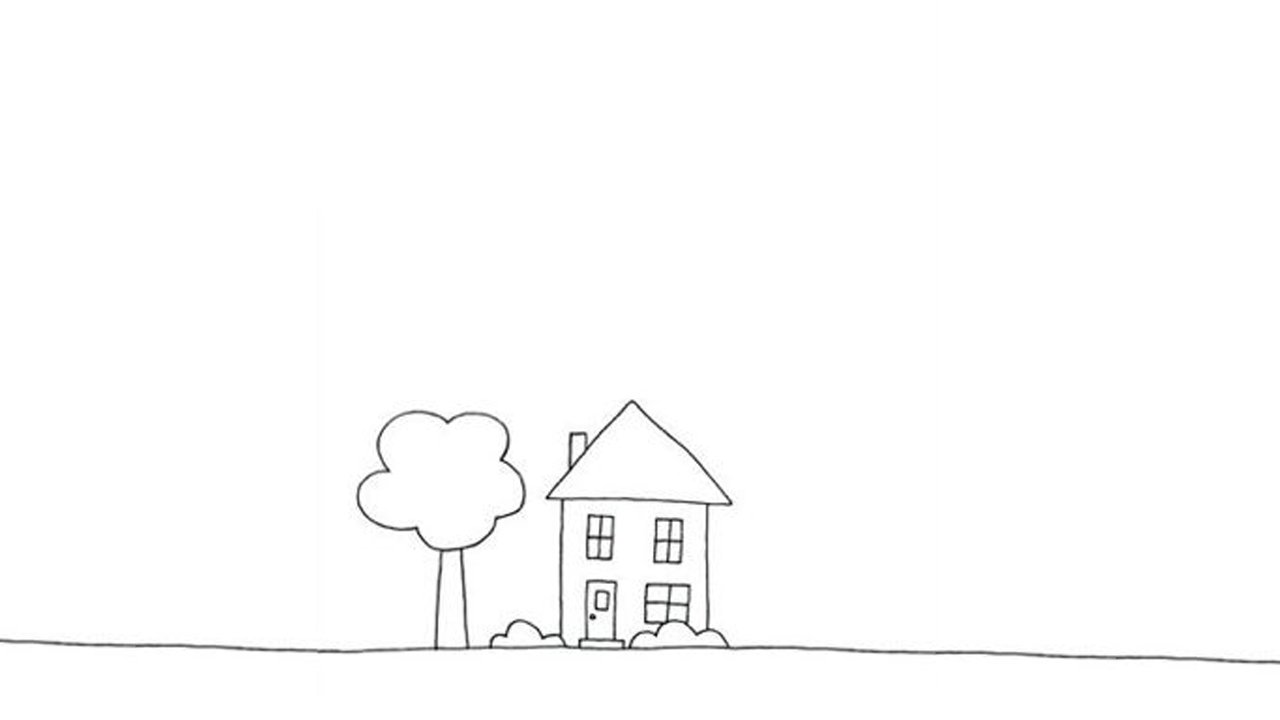 The Next Day, the sophomore release from Toronto-based multimedia production and publishing house Pop Sandbox, forces us to look directly at the face of an issue that we’d all probably rather avoid: suicide. By filling the space where rational discourse and public awareness are largely absent, The Next Day’s combination of honesty, careful thought and stark simplicity create a welcome starting point for tackling a problem as old as humanity.

The Next Day is a graphic novella made up of four brief, highly intimate and thoughtful nonfiction accounts of individuals who have survived suicide attempts. Each story is presented in parallel, alternating its subjects’ memories with nearly every page — a structural choice that reflects the similarities inherent in many suicide attempters and one that creates a powerful, universalist undercurrent. Partially because of this effect, the stories told by The Next Day’s cast — Tina, Ryan, Chantel and Jenn — act as a microcosm for the phenomenon of suicide on a whole. The fact that the “characters” share many similarities (childhood molestation, substance abuse, crippling depression) despite their outward differences (family life, personality) also reinforces the notion that suicide is a blind force, affecting every member of society, regardless of circumstance or demographic.

General awareness regarding the severity of depression is woefully low and the illness often misunderstood. In light of this, what writers Paul Peterson and Jason Gilmore have accomplished is considerable. The comic drags taboos related to suicide into the open, confronting unpleasant truths and helping us to understand how prevalent these issues actually are in modern society. In The Next Day, we are shown the naked reality of depression — from a page detailing Ryan researching self-poisoning via antifreeze on the Internet to a series of panels where Tina spends days lying in bed unable to face the world.

The sense of exposure created by the narrative is underscored by John Porcellino’s illustrations — deceptively simple and almost childlike cartooning that creates a tone of innocence, belying the immense darkness of the subjects at hand. Porcellino’s minimalist black and white line work creates believable expression while providing a cast of characters that are well-defined but also open to interpretation. The recurring visual motif — that of a storm gathering, occurring and eventually passing over a house to reveal “the next day” after a suicide attempt —is also effectively brought to life and tastefully referenced throughout the novella.

Coupled with the graphic novella’s short page count and matter-of-fact tone, the illustrations serve to ward off melodrama or overwrought, emotional/intellectual posturing. We know the subject matter is important, and The Next Day has enough confidence to credit the reader with the maturity necessary to find emotional impact where it isn’t force-fed.

The structuring, writing and illustration come together to make The Next Day a highly unique and undeniably powerful work. Much like last year’s KENK: A Graphic Portrait, Pop Sandbox’s premier graphic novel, The Next Day is immediately accessible but challenging — a finely honed, aesthetically striking and carefully produced statement that continues the publisher’s emerging reputation as a collective willing to tackle familiar issues in a fresh and novel manner.

The structuring, writing and illustration come together to make The Next Day a highly unique and undeniably powerful work. 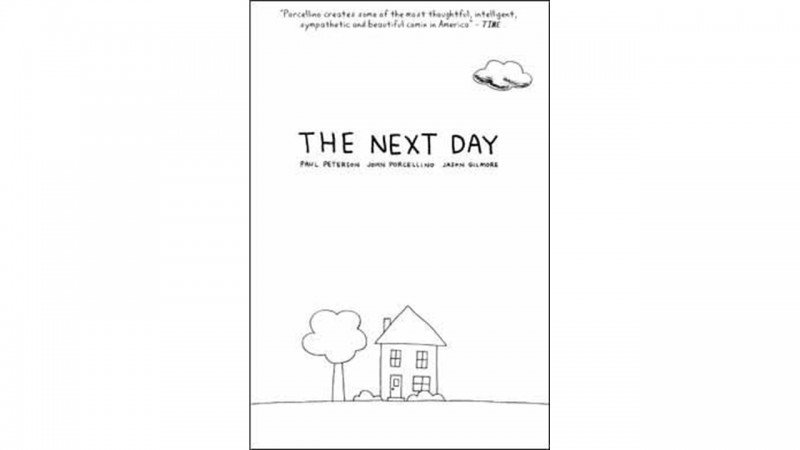 Name: THE NEXT DAY Review Score: 9