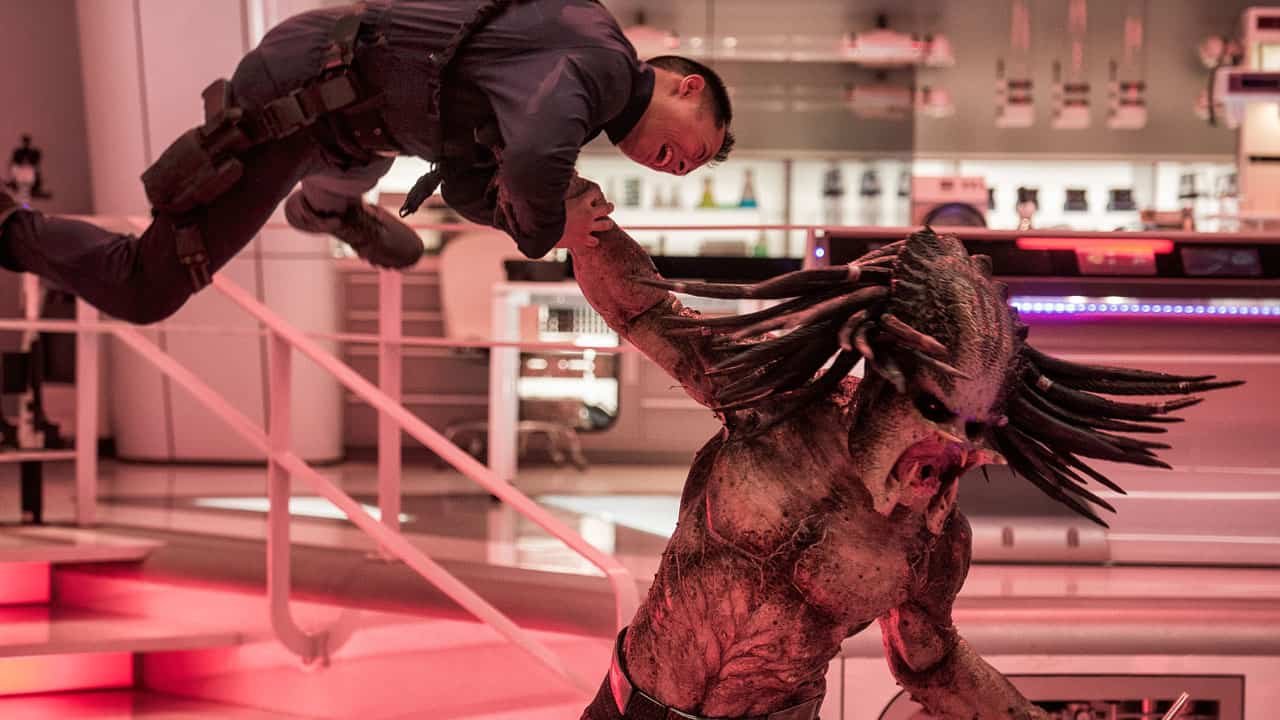 Shane Black delivers a choppy, yet ludicrously entertaining and delightfully bloody take on the Predator sure to please anyone who gets a kick out of the franchise. 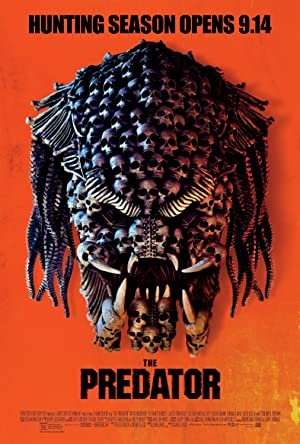