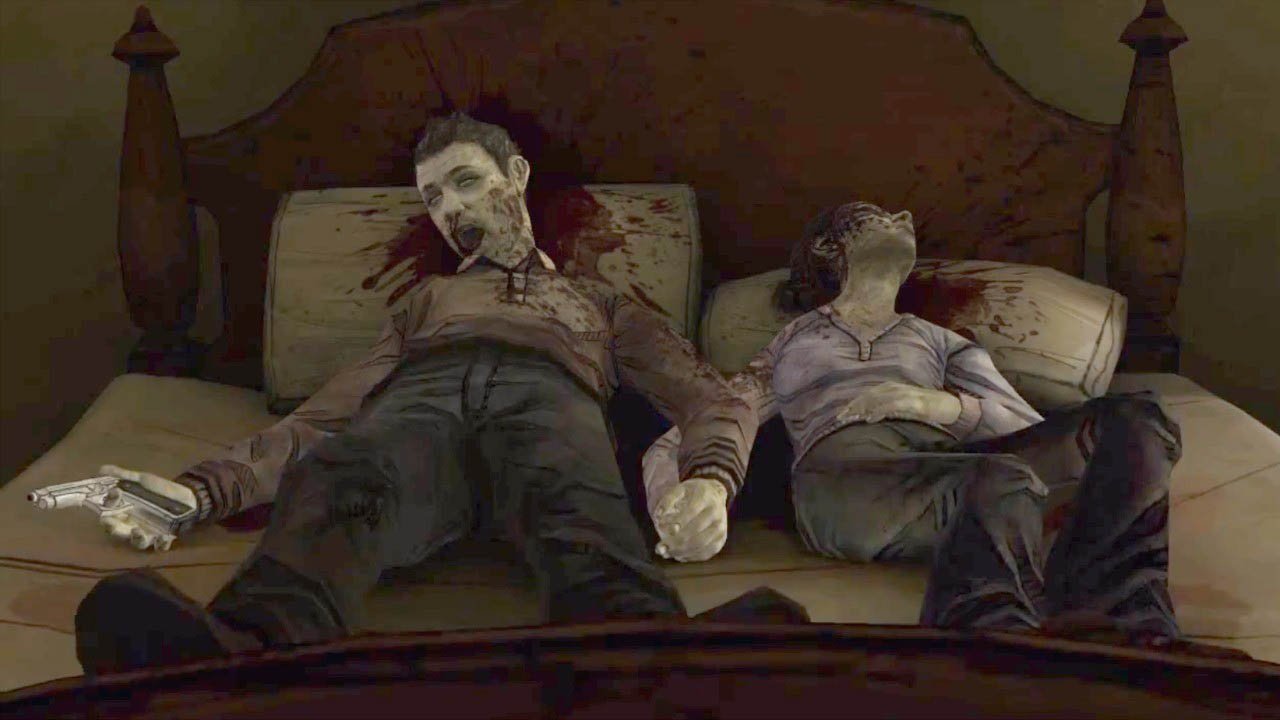 The End Of The Adventure

It’s been quite a rollercoaster for The Walking Dead game, assuming that your idea of rollercoasters involves sudden death, inescapable despair and some displays of the human survival instinct at its most shameful. And now we’re here, at the end of the ride. Despite the occasional glitchiness of Telltale’s engine and some slipped release dates, with the end of episode five we have an emotional conclusion that provides the strongest, most memorable narrative of 2012. When people talk about great story experiences in gaming, this is going to be one of them.

The Clock Is Ticking

If you haven’t played the previous episode of The Walking Dead you really have no business reading this review. Seriously, go away, I can’t even mention stuff from the past episode without it being a catastrophic spoiler for this one. For those that have been faithfully playing each episode, you all know what a bad situation we were left with at the end of episode four. Lee Everett, the hero of the story, had been bitten by a zombie and his ward, Clementine, had been lured away by a mysterious stranger secretly communicating to her on a walkie talkie. I won’t give away the ending, but I will say this; by the standards of most genre fiction, especially that made for the big screens of Hollywood, this situation is quite a corner to paint yourself out of for the mandatory happy ending. Telltale doesn’t do whatever takes—no matter how unconvincing—to force a happy ending, and the story is all the better for it.

In many ways, this game is about karma. A lot of decisions, even seemingly inconsequential ones made many episodes ago, come back to haunt Lee. This isn’t necessarily a BioWare-style accounting that determines allies or outcomes, so much as a summation of the things you’ve done, and whether you can live with that, whether you feel you really did make the right choice. There’s action, there’s the “puzzle-lite” solving that is a now a trademark of this series, but there is now also an accounting and, happily, a return to a more focused tale. Episode four went off the rails a little as Gary Whitta took over the writing duties, crafting new characters and situations that threatened to become a new storyline entirely. Sean Vanaman returns as the steward of the series and shepherds it back on path to focus on Lee and questions about whether sacrificing some fundamental element of humanity just to stay alive is or isn’tworth it.

Despite the impressive steps this game has taken in pushing forward the quality of narrative in games and the viability of episodic content, all is not completely perfect. There are still some minor glitches in the game that occasionally pull players out of the moment. On the PS3 version that was played for review, there were moments of extreme frame rate drops that made it clear that while Telltale’s strong suit is the telling of tales, optimizing their games is not.

Shaky technology aside, what we’re left with at the end of this fifth and final episode is a startlingly easy win for best adventure game of 2012. There are still plenty of other titles out there such as Machinarium or Unfinished Swan that deserve your attention, but few games have been crazy enough to give players an experience such as simply talking about life and death and making that as riveting as any action sequence in an FPS this year. The Walking Dead is going down in the books as one of those titles that turned a corner for the genre of adventure games, and made people beyond a tiny, old school niche care about it.

The Walking Dead is going down in the books as one of those titles that turned a corner for the genre of adventure games, and made people beyond a tiny, old school niche care about it. 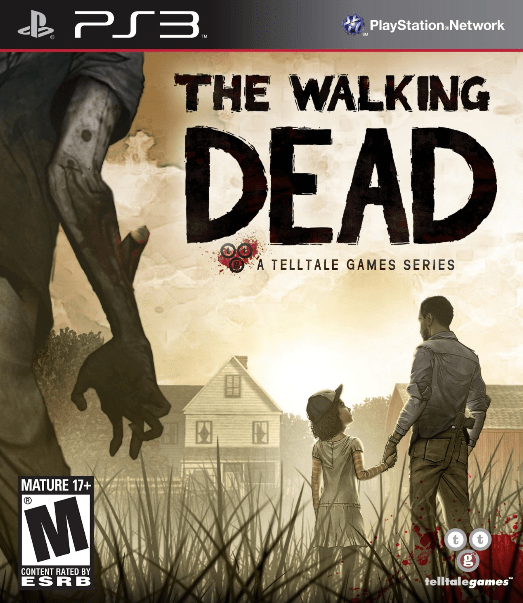