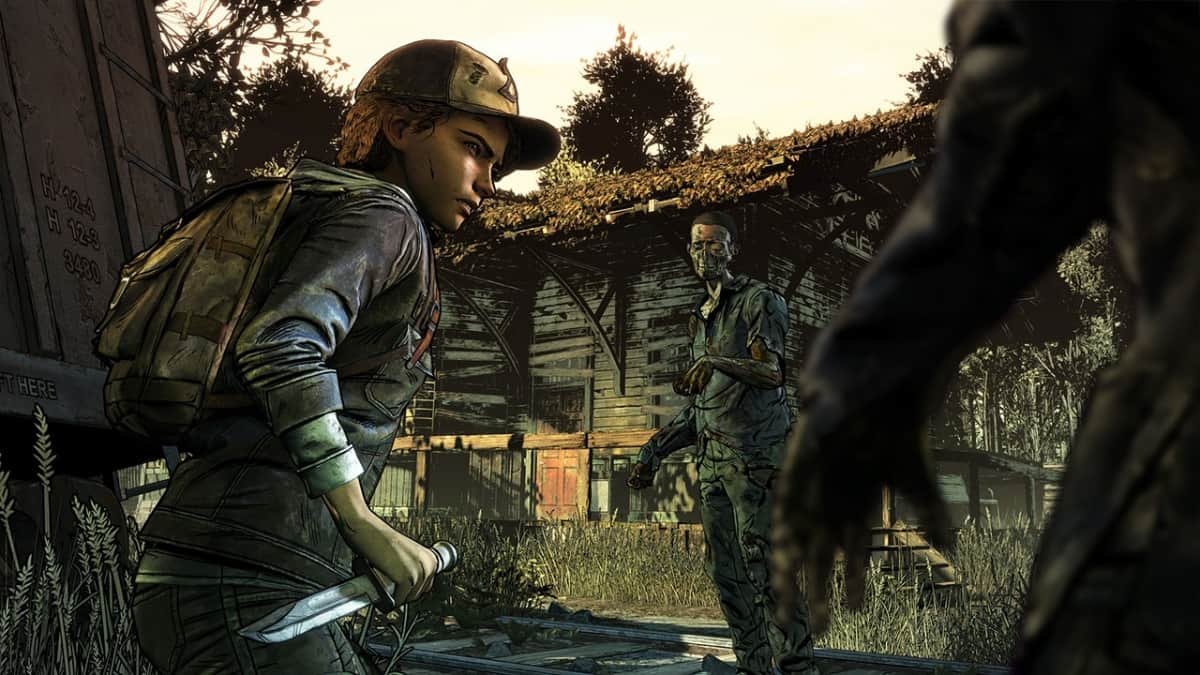 Well, we’ve finally made it. It’s been a long six years, but the beginning of the end of Telltale’s The Walking Dead is in sight. It genuinely does feel like the end of an era; Telltale reignited the “point-and-click” with a modern reimagining of the genre, and using a massively popular franchise like The Walking Dead felt like such an obvious move it was a wonder no one had done it before.

If you read my reviews for Season Three, you’ll know I was burnt out on Telltale’s The Walking Dead, so my excitement for the final season was somewhat middling. For the most part, I haven’t thought these were bad games, but they’ve been so familiar in formula that completing the final season felt like something I should do since I’ve come this far. Fortunately, it has seemingly saved the best for last, and rekindled my interest in the franchise’s story.

Episode One of The Final Season picks up with Clementine, now in her late teens and raising AJ as her surrogate son. After an attempt to scavenge some food from a train station ticket booth goes awry, Clem and AJ find themselves in the care of Marlon and his group of teens who have been surviving on their own within the safety of a boarding school. An encounter with a lone raider reveals dark truths and hard choices must be made; if you’ve played any season up to this one, then you know what to expect.

What immediately makes me enjoy this season more than the last is the return of Clementine as the focal character. What’s more is the way the Final Season comes full circle to the first through Alvin Jr—much like how Lee’s choices determined the kind of person Clem would become, so too do Clem’s choices shape AJ’s character. The idea of taking on a parental role during a zombie apocalypse is so much more interesting than the hacky romance melodrama of Season Three, and is far more engaging.

Visually, the game is probably the best it’s ever looked; it uses an interesting monochromatic style for background art that evokes the style of Robert Kirkman’s comics more than any previous entry. Character models look great, and unlike the previous season, Episode One had no graphical glitches, bad lip assignments or any poor production values. And while it should go without saying, the sound design is incredible— with amazing music to perfectly compliment each scene, and the continued stellar voice work of Melissa Hutchison as Clementine.

However, The Final Season isn’t without faults. Much like the problems I had with Season Three, it definitely feels like a lot of the familiar beats are being tread yet again. Initially, I had thought that having a group of kids and young teens might make for some interesting story-arcs and character building. Much of the dialogue and melodrama feels similar what you would get from any of these games, regardless of the character’s ages.

The game also suffers from some odd gameplay mechanics that, while initially interesting, run incredibly counter to what we’ve learned and come to expect in a series with three seasons behind it. When encountering zombies, players have the option to kill one immediately, or incapacitate it first. In theory, this makes sense, given Clem’s smaller stature and the in-game prompt claims that it’s useful for controlling large groups of zombies, however in practice it’s little more than Dragon’s Lair gameplay as choosing to kill when you were supposed to incapacitate will result in instant death. Also, when encountering multiple zombies, it’s pretty comical how during the animation for incapacitation, other zombies will just patiently wait while you stun then kill the zombie in-front, seriously breaking the immersion.

The oddest choice is the removal of the “counter” during tense/dangerous situations. In preceding games, the edges of the screen would become red, signifying to the player how close they were to losing a dangerous encounter. For whatever reason, that has been removed from The Final Season, so there were a few times when I was suddenly killed in an encounter because I had no idea how much time I had to get out of the mess I was in. I get how this could have been a stylistic choice that contributes to the immersion and bolsters the idea of how important thinking and acting fast in this game is. However, most of the time it was just annoying you’re killed without warning and have to restart from the beginning of the scene.

However, despite some minor flaws, Telltale’s The Walking Dead: The Final Season is off to a great start. The return to Clementine’s perspective makes the story far more engaging, with great character interaction, and I’m genuinely interested in seeing where this goes and how it ends.

While it remains similar to its predecessors in plot and structure, The Final Season: Episode One starts the finale off strong

File Under: Point and Click, Telltale games, The Walking Dead 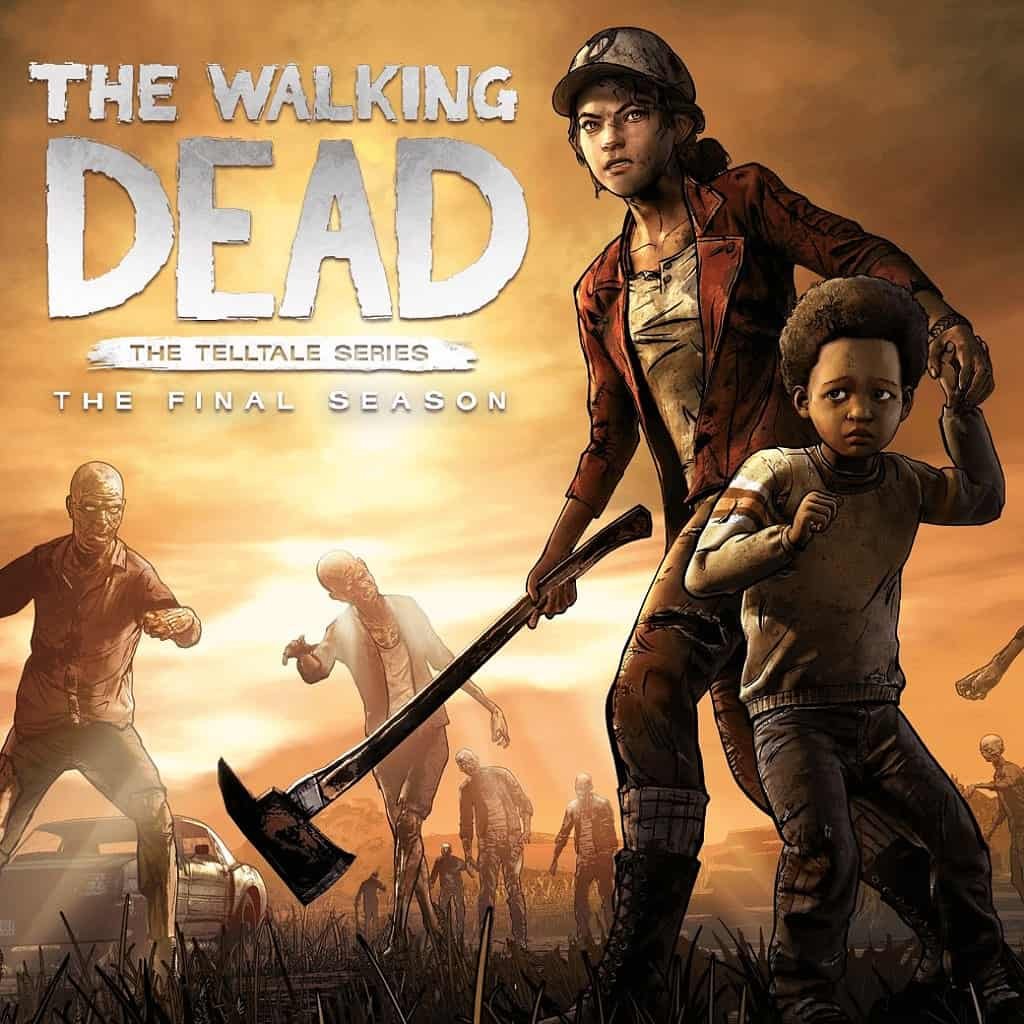