The Wolf Among Us: Episode 2: Smoke And Mirrors (PS3) Review 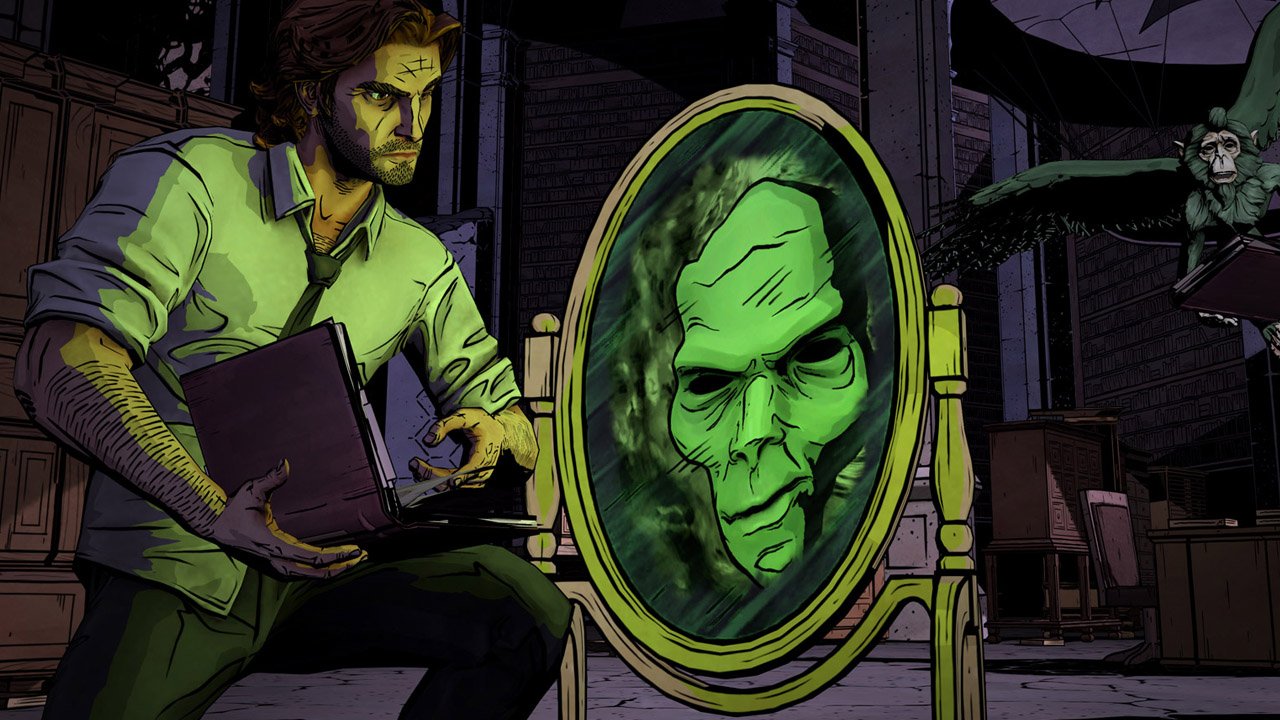 It came just a little over two months later than was expected, but the second episode of Telltale’s Fables adventure game is finally here. Episode two, titled Smoke And Mirrors continues the adventures of Bigby as he tracks a killer that is targeting female Fables (Fables being refugee fairy tale characters that now live in our world), and, as to be expected from any good story as we get into the middle, the stakes are now going up.

It’s the usual drill here since this is a new episode in an established Telltale game, there’s nothing to talk about in terms of graphics or mechanics. This is exactly the same art direction and game design established in the first episode, and it carries on here. The only thing that bears remarking on is a hope that the next new series from Telltale also makes its debut on the Xbox One and PS4 platforms. The graphics here look fine, comparable to the PC version, but, at least on the PS3, it’s obvious that the 512 MB of RAM is really holding the game back in terms of performance. Screen tearing and frame rate issues crop up regularly, and the game’s constant reliance on calling up data from the hard drive can stutter some of the scenes. None of this actually hurts the gameplay, but it does cause noticeable hiccups in the flow of the story.

The story, however, is why people are playing this game, and in some ways, The Wolf Among Us is the best game in Telltale’s library right now. Yes, it is competing with its sibling, season two of The Walking Dead, but TWD is, by fan necessity, predictable and giving the audience more of the same. The Wolf Among Us continues to surprise with new characters and situations, and the refreshing, signature take of modern fairy tale characters trying to survive in 80s New York. In the fairy tales, despite the acknowledgement of class systems like peasants and nobility, social order is never in question. Here, Pierre Shorette, the writer for the series, manages to breathe wry social commentary into the clash of Fables living in luxury apartments, while others eke out a living as prostitutes and pimps. It’s an ugly, dark, surprising portrayal of fairy tale characters, but it’s also witty, compassionate and compelling. Some strong dialogue and great acting make this latest episode every bit the piece of entertainment of a good dramatic serial on television, except, of course, that players get to choose how to investigate, and what to say to the other people.

It should be noted however that, as good an episode as it is, there are going to be some that will be disappointed with Smoke And Mirrors. For those that more addicted to plot/action than characterization, this will be a weaker episode. It’s clearly a “bridge” episode, in that the lower key events portrayed here are building up to something bigger and more dramatic. But that also means that it’s the characters that really get a chance to shine here. Bigby, unlike Lee Everett of The Walking Dead was already a fully formed character that didn’t need a trial by fire to define him, and he really gets a chance to shine, as do the other characters in the episode that provide some nuanced performances and add surprising amounts of depth. This is an episode that really gives the audience a chance to inhabit this world and get to know the people in it, and while there is still a mystery to pursue, suspects to interrogate and even a little bit of action, it’s more of a treat for fans of character and world building than it is for fans of plot. In other words, you can expect to be more invested in the people and places of The Wolf Among Us, but not necessarily be blown away by the latest turn in the story. As with all good serial dramas, Smoke And Mirrors does end by raising some big questions, and promises to give us a pretty intriguing third episode, so it does a great job of keeping the momentum going, even if it doesn’t do it loudly. Overall, for some, it’s one of the best-written Telltale games in recent months. For others, it’s a bit light on action.

In other words, you can expect to be more invested in the people and places of The Wolf Among Us, but not necessarily be blown away by the latest turn in the story.

File Under: Adventure, Fables, PC, PlayStation, Telltale games, The Wolf Among Us, Xbox 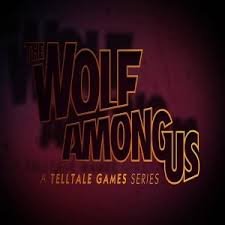