For those who have lamented the loss the Martin Scorsese they loved as he danced with movie stars and popular genres to Oscar glory in flicks like The Aviator, Hugo, and even The Departed, it’s time to breathe a deep sigh of relief. Wolf Of Wall Street might boast the scale, gloss, and Leonardo DiCaprio casting of his late career Hollywood darling phase, but the content, style, rush, and remorse of the project are vintage Scorsese. If this was the movie he was building towards over the last decade, it just might have been worth the wait. Based on the autobiography of real-life Wall Street robber, drug addict, prick, and fantasist Jordan Belfort, The Wolf Of Wall Street sees Scorsese give white-collar crime the Goodfellas treatment.

The voiceover, flowing camera, machine gun editing, wall-to-wall rock soundtrack, dark comedy, and guilty, illicit pleasures of Scorsese’s 90s masterpiece are all here. This time it’s just used to tell the tale of a Wall Street criminal instead of a mobbed up hood. Given that the last 20 years have been filled with Goodfellas-style takes on everything from the Brazilian slums to the 70s porn industry, it’s entirely appropriate that the style eventually got slapped on financial crime. That Scorsese would be the one to do it is oddly appropriate given that the global economy has been crippled by the same sort of dirty dealings the filmmaker depicts here. At this point, these well-dressed scumbags are possibly even more dangerous than old timey gangsters.

DiCaprio stars as Jordan Belfort in a film that gleefully takes his ego, cocaine, and selective memory flavored writing as fact. He’s a man who came to Wall Street with noble intentions that were quickly dashed on the first day when a smooth operator (perfectly played by Matthew McConaughey) tells him over lunch that the name of the game is making money, and the tools of the trade are hookers and blow. After the 1987 market crash derails Leo’s career, he stumbles into a middle class stock scam that sells penny stocks for massive profits. He quickly befriends a cousin-banging, crack-smoking, buck-toothed business partner who could only be played by Jonah Hill. Together they find a team of former high school friends with no business experience beyond drug dealing and form their own scam-centric financial institution. Then as fast as Scorsese can cut together a montage (which is very fast indeed), the company skyrockets to the top of the Wall Street heap.

For those who have lamented the loss the Martin Scorsese they loved as he danced with movie stars and popular genres to Oscar glory, it’s time to breathe a deep sigh of relief

Suddenly these morons and petty financial thieves are playing with millions of dollars and the parties/hookers start flowing like Ancient Rome on Quaaludes. Leo tries to settle down with an ex-model (Margot Robbie in a star-making turn), but his real passions in life are his addictions: drugs, sex-for-cash, and above all money. The man is riding high in a way depressed English teachers and bored students might call hubris and there’s only one way for the story to end. The FBI starts taking a special interest in Leo n’ co.’s corrupt practices and… well… you’ve seen Goodfellas.

The performances are as excellent as they tend to be in a Scorsese movie. Sopranos and Boardwalk Empire writer Terence Winter’s script is crammed with rich characters and brilliant sequences for them to play and Scorsese gives everyone a chance to show off their skills. Hill is as funny as ever while crafting more complex and damaged character than usual. DiCaprio mixes slapstick, dramatic speeches, and self-destructive drama with ease. Margot Robbie creates Scorsese’s most dynamic woman since Sharon Stone in Casino. And then everyone else from star cameos like McConaughey or Spike Jonze to unknowns in tiny roles create vivid characters within seconds of screentime. The Wolf Of Wall Street is a cocaine rush of entertainment with a bitter after taste of harsh realism (including a climactic moment of domestic abuse that almost matches the harsh family values of Raging Bull… almost). In short, it’s Scorsese at his best. The 71-year-old auteur finally found a big sweeping Hollywood epic that perfectly suits all his considerable talents and delivered a movie with the vitality that filmmakers less than half his age can’t muster.

If only by virtue of fact that Scorsese’s style had such a profound influence on the last 30 years of filmmaking that it’s almost the norm now, the film lacks the shock and awe value of his early classics and is in no danger of cracking into even a top five list of his finest work. However, it’s also the first flick he’s delivered since the 90s even worthy of entering the discussion and one that calls to mind those classics while still feeling like a movie of the moment. In short, the film is a masterpiece and probably the first white collar crime epic. It’s hard to imagine that Martin Scorsese has another film this strong left in him, so consider it a swan song and one hell of a Christmas gift from one of the greatest filmmakers who ever lived.

It’s hard to imagine that Martin Scorsese has another film this strong left in him, so consider it a swan song and one hell of a Christmas gift from one of the greatest filmmakers who ever lived. 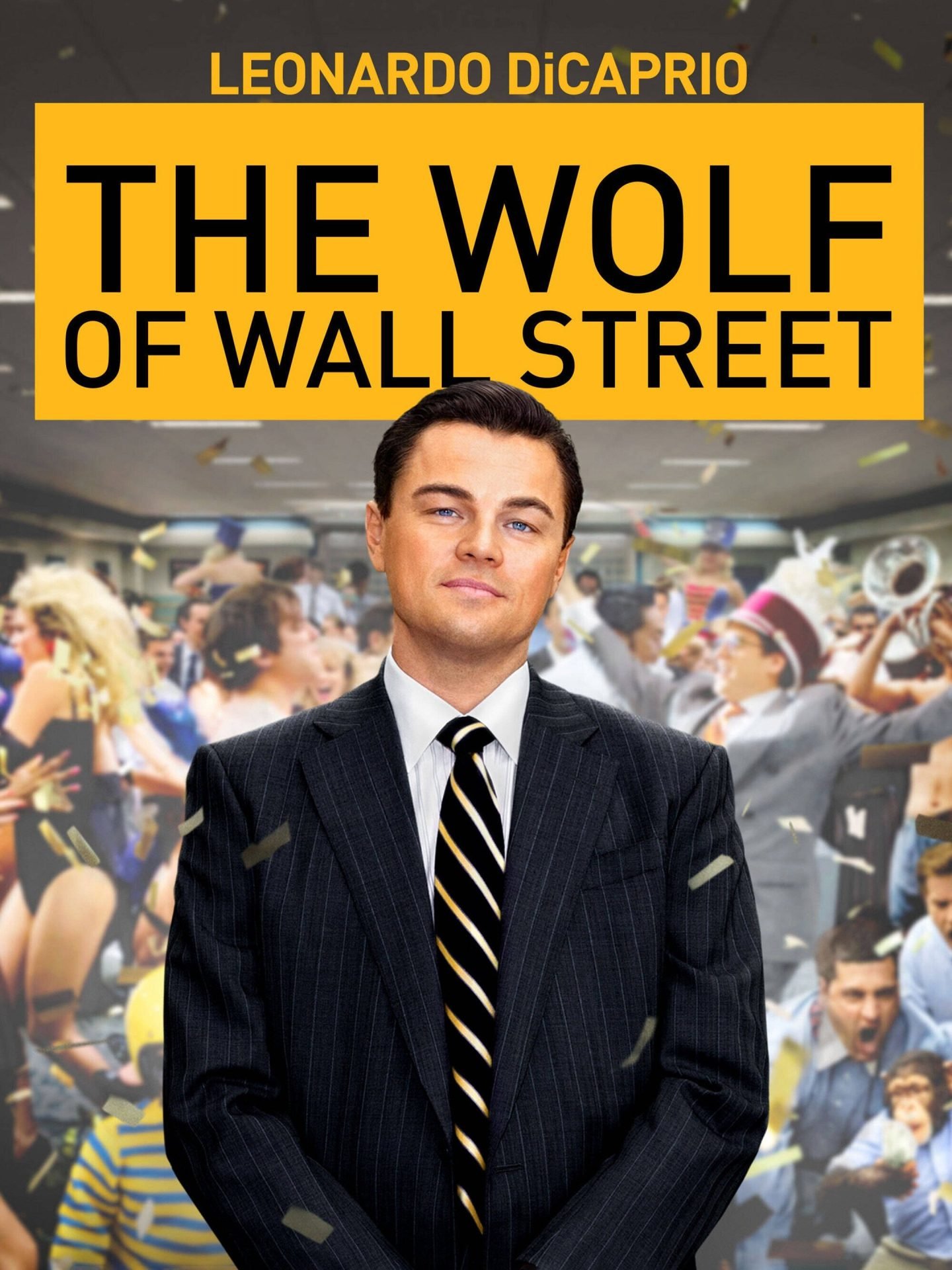