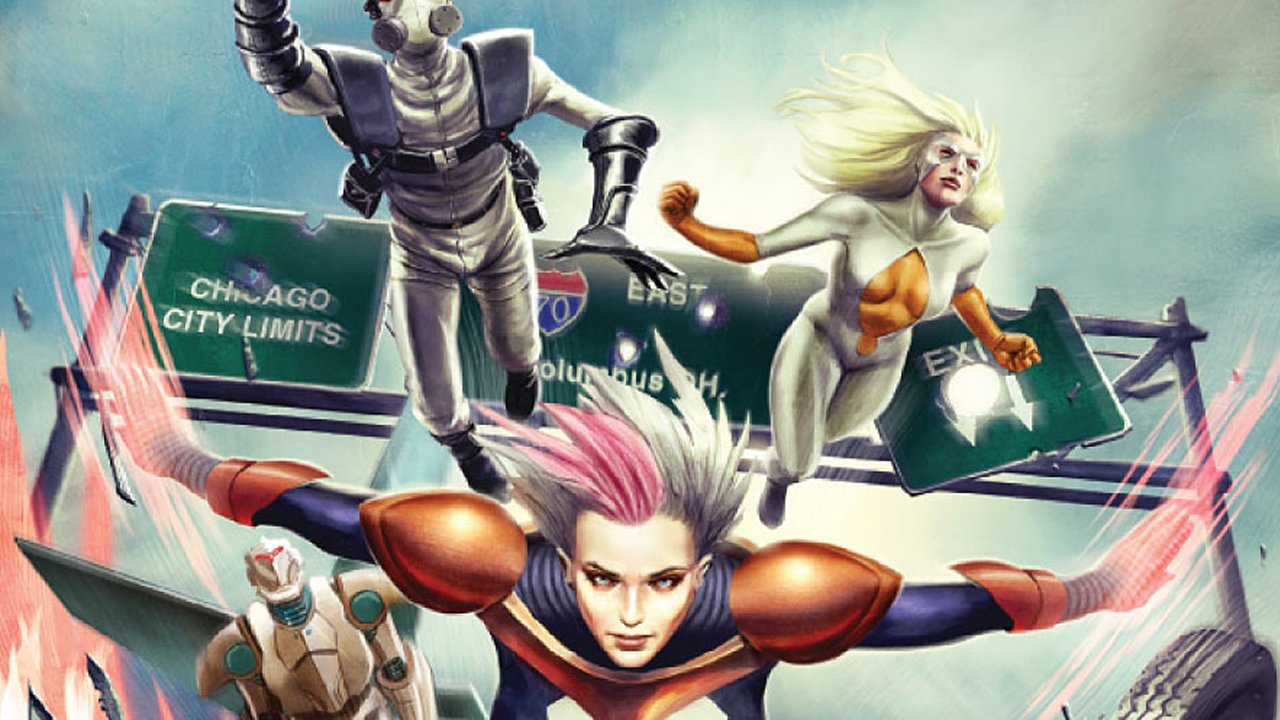 Sometimes this title can be one of the most frustrating published by Marvel Comics, and this issue serves as a stark reminder of this.There are some great ideas at play here by Jeff Parker, and Shalvey is supplying quirky artwork that does a great job of capturing the feel and tone that was originally set by Kev Walker prior to his arrival.And yet despite these good elements, month after month I find myself only marginally entertained by this book, and not all that interested, despite the book being one that I should enjoy, at least on paper.The execution can at times be a bit muddy, with the script being a tad overly complicated in its quest to be merely complex, and the artwork lacks cohesioin and solid detail on numerous particular pages, which is a major detriment.

An element which definitely isn’t helping this title is the fact that there really isn’t much in terms of long-term storylines or storybuilding going on between the action, despite everything else going on, and that limits how much of a connection your reader might be able to forge with the characters.The desperation call to Zemo here is definitely intriguing, and yet it is handled with very little grace and subtlety, and the ending to the issue (or rather the cliffhanger on the penultimate page of the book) reeks of being very general, and not at all being refinded and more simplified.

With Fear Itself in the homestretch, I’ve been giving some serious thought to abandoning this series altogether, despite my long history of having purchased it, simply because there is no longer as much weight for the stories and characters, not to mention consistency and a good bit of characterization mixed with logic.I’ll definitely miss some of these characters and ideas, but hopefully Daisy will be back within the pages of Fear Itself before you know it.

With Fear Itself in the homestretch, I’ve been giving some serious thought to abandoning thunderbolts series altogether, despite my long history of having purchased it. 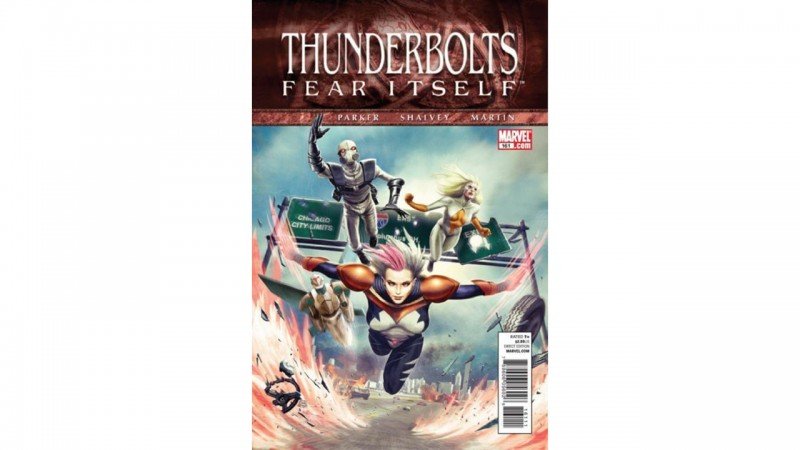