A Unique Voice of Tolerance
SCORE: 7/10 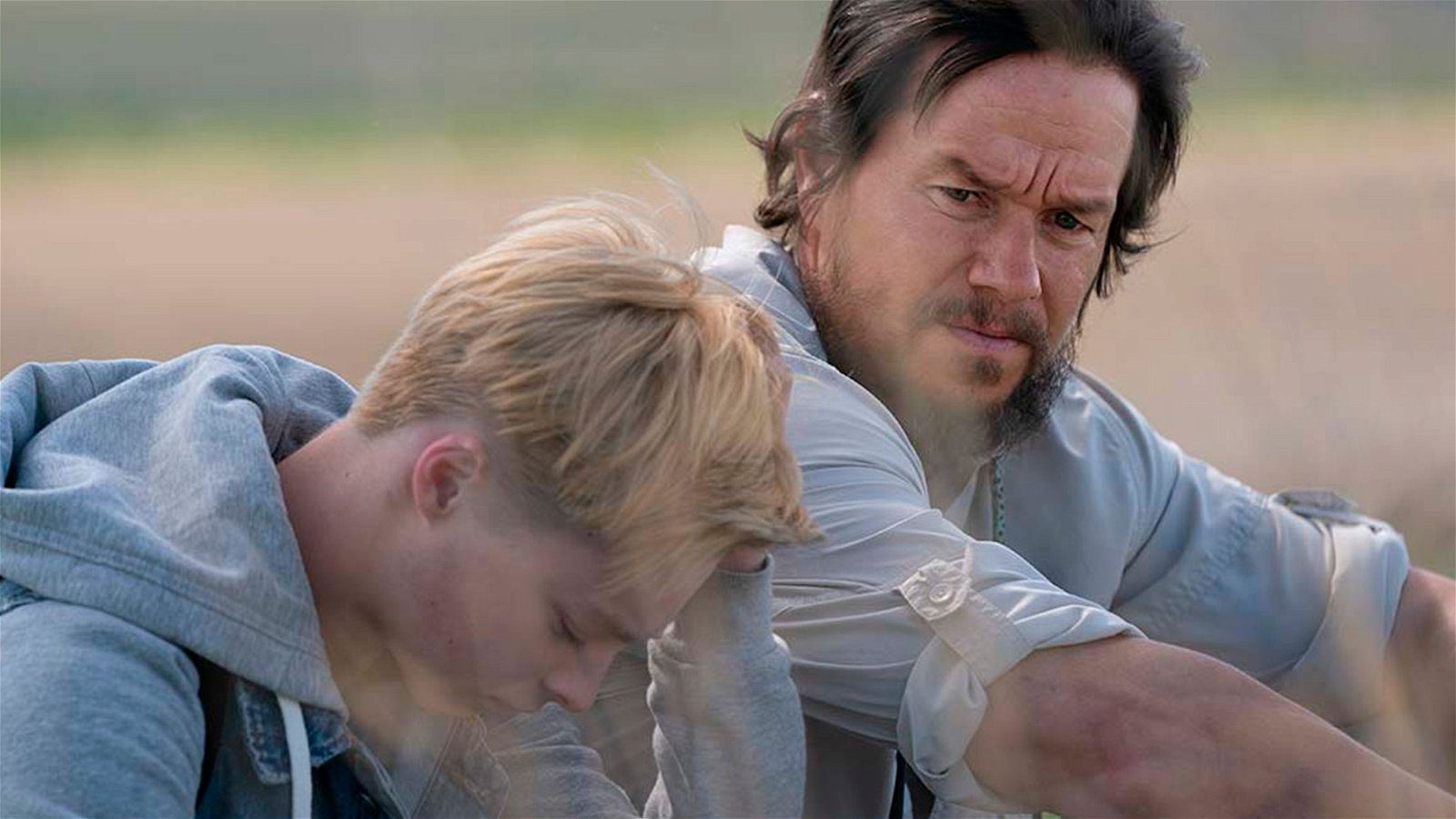 Mark Wahlberg has never rung true as a good dramatic actor for me. While he has had some decent roles over the years, his persona and history have painted him in a certain light that is hard to escape. Even his remarks about being “creeped out” by its details of gay life when he turned down a role in Brokeback Mountain stick to him as a person and an actor. But oddly enough. But it is this very baggage that helps paint him as believable in the role of Joe Bell. While not a perfect film, with its fair share of issues, Good Joe Bell is a survivable tale of atonement and bigotry in the modern age.

Based on a true story, Good Joe Bell is a story of activist Joe Bell (Wahlberg) as he walks across America to raise awareness of bullying, and treating LGBTQ youth in America with respect. Joined by his gay son Jadin (Reid Miller) the two seem like a father and son duo ready to take on the ills of the world. As the film starts, it suggests Joe Bell is a loving father, one that only wants what is best for his son. But as the layers are peeled away, the truth of whom this father is, and what he really feels slowly comes to the surface.

The latest film from Brokeback Mountain writers Diana Ossana and Larry McMurtry, Good Joe Bell is speaking to a very different audience than their past work. This is a story about redemption and acceptance of one’s own demons, over the utopian ideal of acceptance of others. Joe Bell is a flawed lead, one overwhelmed with his own darkness, and the facts he is not as accepting as it is first shown. Mark Wahlberg does a survivable job in the role, and he is believable as a stuck in his ways father that still loves his son, but it is the chemistry between him and Reid Miller as Jadin that steals the show.

Reid Miller stands as one of the breakout stars with TIFF 2020 as he captures the feeling of a teen struggling with acceptance in the face of adversity, unsure what he needs to do to find love. As his father hides his disappointment under fake acceptance, and the town shuns him at every turn, Jadin is trapped in a spiral of self-hate and a longing for acceptance, that is stolen away at every turn. Even the touching moments of love and compassion are quickly crushed under a society that is not yet ready to push aside hate.

While Reid Miller’s Jadin steals the show, Good Joe Bell is ultimately a film for the family and friends of LGBTQ teens, and how to accept. As Jadin fades to the background in the last segment of the movie, it is clear this is a story about Bell’s atonement rather than his benevolent nature. Though flashbacks and smart character moments, the audience gets a better picture of the family, the struggles they face, and the choices that lead them to this moment.

With scenes of Americana throughout, and the film focusing on the time in the Midwest, Good Joe Bell is firmly planted as a story for the people who want to be an ally but don’t know how. Touching on the potential of acceptance in the heartland of American this movie acts as a cautionary tale for those who are not ready to accept. From people in small towns, to overcoming past prejudice, Joe Bell is a testament to what happens when you can’t see those you love for whom they really are.

Heavy-handed, and overly sentimental at times, Good Joe Bell works despite the flaws, thanks to a solid concept, and mostly fantastic performances across the board. While not as strong as some other movies in the genre, or as impactful as Brokeback Mountain, Good Joe Bell is an interesting take on tolerance that shows just how flawed even the people that try hard to be allies can be. Despite the issues Mark Wahlberg’s personal life, and past work bring to this role, Good Joe Bell delivers a message well worth listening too.

While not a perfect film in any regard, Good Joe Bell works as a story of acceptance, pain and regret, and the price we all must pay should we neglect the ones we love in favour of bigotry. 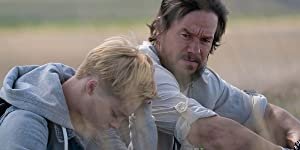