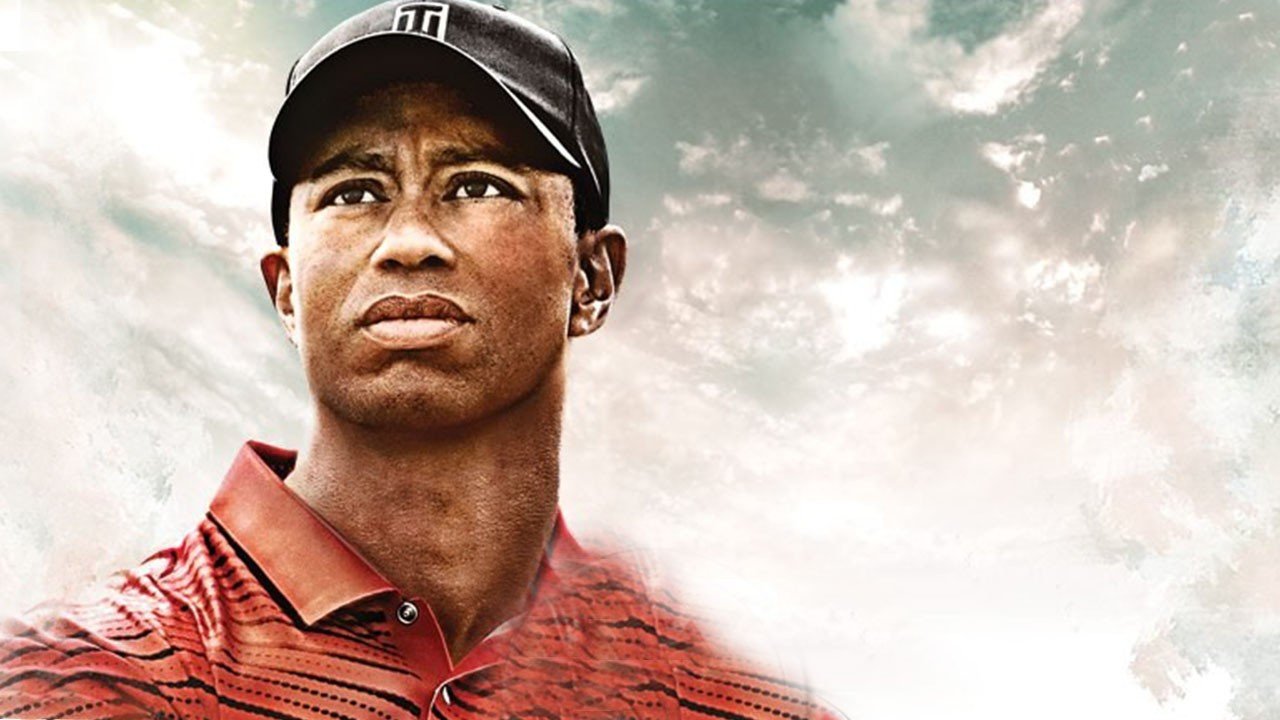 I may not be the biggest golf fan in the world but the game has certainly been a familiar friend over the course of my life. When I was in my early teens I actually played golf on a regular basis. I was never the best, and it was common for me to turn in scores of 110 or even 120 on the par 72 course. What I took away from those experiences was an appreciation for the game and an understanding of why people enjoy it. Considering my personal golf experience, when Tiger Woods PGA Tour 14 showed up at the CGM offices I figured I ‘d probably be one the best to give it an honest shot. I was pleasantly surprised how much I enjoyed the game and how engrossing it was. Unfortunately, I was also equally surprised by the fact that it took the franchise over 14 years to include all four major PGA tournaments in one game and was disappointed with the technical efficiency of such a long running series. There are certainly are some flaws, which I’ll go over in a minute, but after spending a good amount of time with Tiger 14 I can see why this franchise is a big deal for golf fans.

Before I get to the good stuff and why you should care about a game that’s essentially elitism combined with equal parts fresh air and frustration I want to speak about the most glaring problem with Tiger 14, the chugging. I figured that with a long running well, selling franchise that this game wouldn’t appear so damn choppy. Whether it’s navigating the slightly unintuitive menu system or waiting for your golfer to go through his little victory animation the game seems to be constantly struggling to keep up. Switch to a different menu or sub menu, it drops frames. Your golfer pumps his fist after sinking a birdie putt on the 18th hole, it drops frames. Press A to skip watching an opponent’s turn, it drops frames. The game always seems to be dropping frames and can sometimes chug like an underpowered PC. Now if you can get past the choppy transitions you may notice that everything in-engine seems to work fine. Sure I noticed some strange vibrating animation on my golfer from time to time but for the most part during gameplay everything worked smooth.

Which brings me to the good stuff, and Tiger 14 has plenty of it. As I mentioned earlier, this is the first time that all four major PGA tournaments have been available in one game. Golfers can finally live out their dreams of chasing the Grand Slam, a feat achieved by winning all four major tournaments. To give you some context, this is a feat that has only been accomplished by six golfers in the history of the game. Aside from the tournaments the EA Sports presentation of the game is excellent. The on screen graphics and stat tracking look almost identical to the ones commonly used to broadcast these tournaments. The experience of becoming a professional golfer is also well done. Once you’ve created your own golfer by playing in the US Amateur Championship. Win that and it’s on to the US Open to play as an amateur. Once those two events are complete it’s off to the Web.com Tour to try and earn a spot to play with the pros on the PGA Tour. Once you’ve made it to the big time, let the race for the Grand Slam begin. EA Tiburon did a great job of making me feel like I was chasing that ultimate goal. The career experience is full featured and a dramatic. I experienced the thrill of earning my first tournament victories and the crushing disappointment of missing the cut while playing for my first major win in the US Open. Determined not to give up, I also managed a great comeback after missing that cut. I played in one more tournament to practice before playing out my own storybook victory at the Open Championship (Another one of the four majors) after winning a sudden death playoff against Harris English. I walked away from Royal Troon Golf Club with the Claret Jug head aloft in triumph.
If you have ever wanted to experience the drama and thrill of professional golf, Tiger 14 is a great way to do just that.

Mechanically speaking, Tiger 14 is an impressive game. I love the career mode and the amount of content that is available for those really looking to sink their teeth into golf game. There are connected tournaments, that let you play against players from all over the world. You can even set up or join a Country Club which is basically the Tiger 14 equivalent to forming a Clan in a first-person shooter. Character progression, lots of different outfits, shot shaping, dynamic daylight cycles the list of features goes on, but none were more impressive than the updated ball physics. While playing you can really see how the way you impact your ball changes its flight patch. Mess up the timing and your shot will slice. Make contact with the ball at the wrong angle and you’ll see you shot sail long or come up way too short. Golf is a game of finesse and skill and Tiger 14 demands both. The good part is that Tiger 14 is very effective at communicating these nuances to the player and after a few rounds of practice you’ll be ready to start your own dynasty.

Mechanically speaking, Tiger 14 is an impressive game. I love the career mode and the amount of content that is available for those really looking to sink their teeth into golf game. 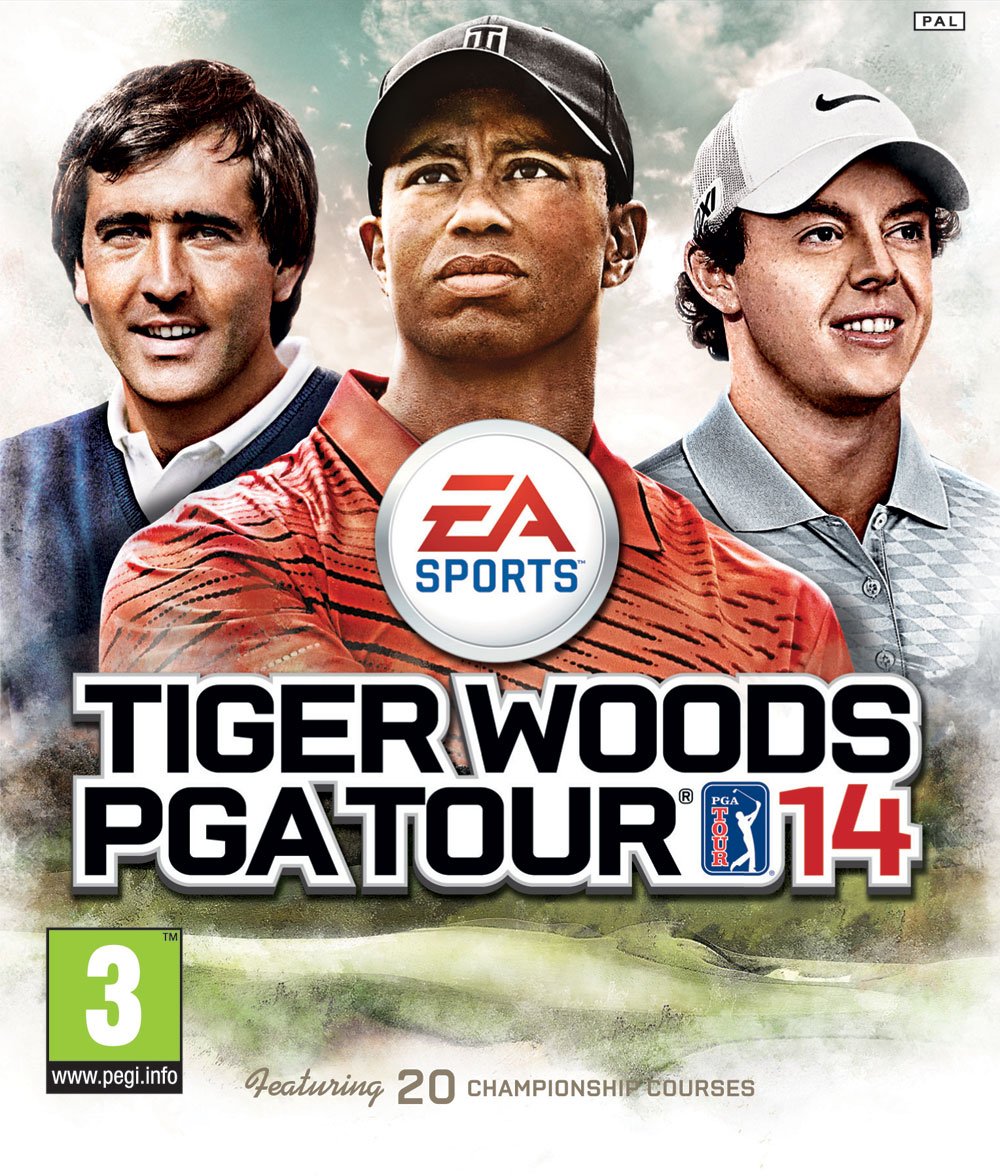