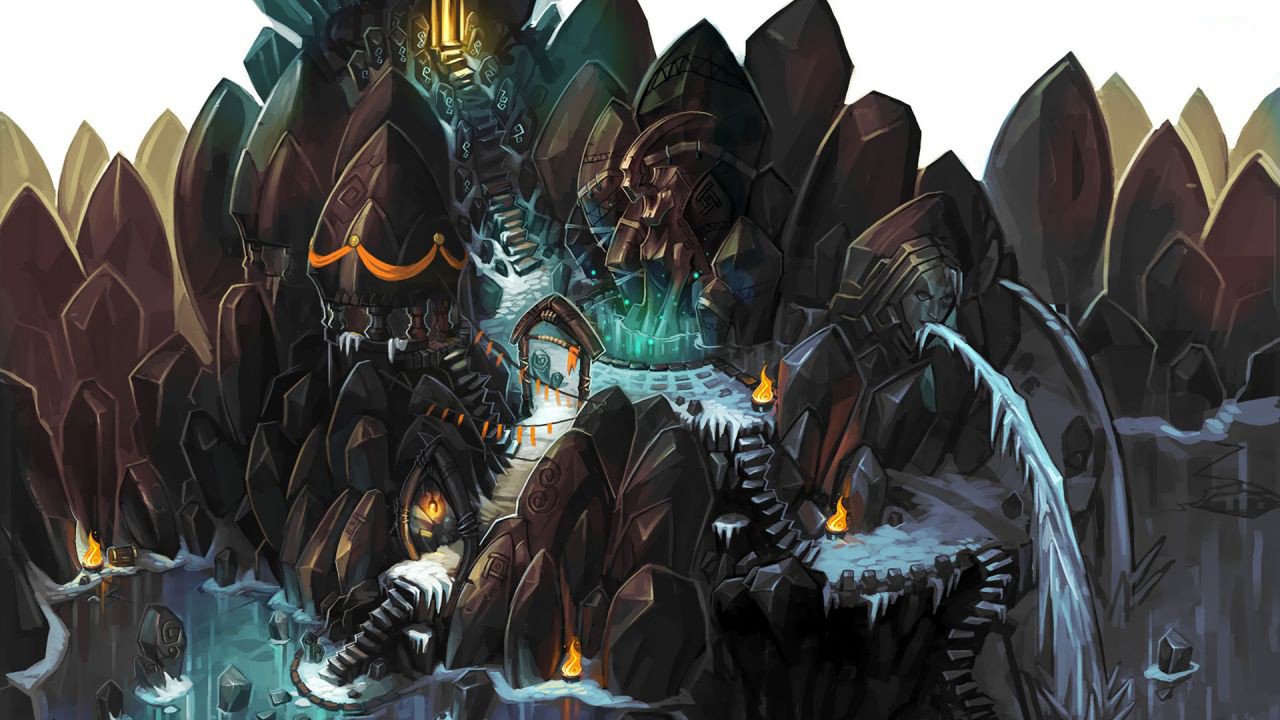 Looting & Killing In A Cartoon World. With Friends.

You would think that with 2012 being the year that Diablo III finally released, that would be the end of that. The king of all action-RPG loot games had finally arrived and everyone else pretending to the throne could just go home early. But no, that’s not the way it’s shaping up at all. On consoles, the shooter Borderlands established a foothold that Blizzard never bothered to make, and on the PC, there’s a legitimate competitor to Diablo III. And of course, the rub is that it’s made by some of the people who gave us Diablo and Diablo II.

Diablo For The Young & Young At Heart

Torchlight II, much like its obvious influence, takes place a few years after its predecessor. The town of Torchlight, originally saved by a group of adventurers, has now been destroyed by one of those same adventurers, the Alchemist, corrupted by the Heart of Ordrak. A new group of adventurers—new classes to boot—step in to fight this evil, and our motivation for dungeon crawling and insatiable looting begins. Like the Diablo series, this game is less about story and more about action RPG mechanics and the twitchy, addictive world of loot acquisition. Unlike the Diablo series, Torchlight II doesn’t take its largely unnecessary story all that seriously. There’s not much in the way of pandering to a lore—or a fanbase—established in the 90s here. The game moves at a fast clip, throwing one nonsensical fantasy name after another at the players, but the names don’t matter; the loot does.

In the visual department, Torchlight II takes cues from its predecessor, with a brighter, more colourful, cartoony look. Where there’s no mistaking Diablo III for World of Warcraft, a casual passerby might make that mistake with Torchlight II. The game’s teen rating seems to have worked its way into the art team, with a bright world, simpler shapes, and a welcome lack of grey and brown. This time around there are also cinematics. Not the unbelievably polished, cinema-worthy hysterics of Blizzard, but smaller, neatly animated segments by Klei Entertainment that add a little bit more atmosphere to the game. This being a PC game, the performance of the game is dependent almost entirely on your system, but any computer purchased or put together in the last five years should have no issues running the game smoothly at reasonable settings. The PC used for this review is no power-house, sporting only a Radeon 6700 card with 1 GB of video RAM but I was able to run this thing at max settings with no appreciable hit in frame rate. It’s a game that’s easy on your system.

The sound side of things is quite surprising. Even if the visuals bear no resemblance to the Diablo series, the music is a dead ringer. The cartoony world of the Estherian Steppes and Mana Wastes is accompanied by the same mix of moody synth, guitar and other instruments that players grew so accustomed to while roaming the streets and dungeons of Tristram. The voice acting, while present, is not as comprehensive as Diablo III with most characters only speaking for a sentence or two while a text box fills in the remaining details. None of this is particularly surprising when you realize that Torchlight II is an indie game made by a team of 30 people, a microscopic number by the standards of today’s AAA games. But what’s on display here is polished and effective, even if it is sparse.

This game is most assuredly NOT Diablo III. For some, that’s reason enough to ignore the game, and for others, particularly those feeling disappointment in the wake of Blizzard’s latest release, this may come as a vote of confidence. The mechanics of Torchlight II bear witness to the Blizzard North legacy, and despite not being an official Diablo game, in some ways, it feels very much like a natural—if conservative—evolution of that more famous series.

This is still very much a dungeon crawling loot-fest. Anyone that’s looking for that kind of game has nothing to fear, the level of competence in Torchlight II makes it a safe buy for those simply looking to satisfy that genre addiction. But what really makes Torchlight II stand apart from Diablo III is the direction of Runic’s ambition. Blizzard spent years crafting a game with some controversial changes to the established Diablo mechanics. Torchlight II merely evolves those established mechanics to new, more polished levels. In some ways, this is the game that some might have been hoping Diablo III would be; just Diablo II with some finely honed tweaks.

For example, the identify scrolls that have disappeared from Diablo III are still present here, but Runic has shortened the process of using them. If you have any identify scrolls in your inventory, you can automatically use them on an item you wish to identify simply by right clicking the item. The ability to choose skills and allocate points to stats is also retained in Torchlight II, although Runic had made the odd choice of only allowing a partial re-spec of stats. Unlike its shooter peer Borderlands 2 which allows players to re-spec their entire skill tree at their leisure for a fee, Torchlight II will only allow for a re-spec on the last three skill points recently spent. Players need to keep that in mind as it means you can still badly use your skill points and regret it much later, possibly necessitating a restart for a more optimized build. Torchlight II also finally graduates to Diablo levels with a more varied landscape. There are actual lands to traverse with dungeons to enter, something the original game didn’t have the scope to achieve. This also means a much bigger game, though once again, players shouldn’t expect the massive size of the Blizzard juggernaut from such a small team with a tiny budget.

The big news here is, of course, the addition of the #1 requested feature since the debut of the original game. Torchlight II finally has multiplayer, allowing for up to six people to play online or on a LAN. This new addition does pretty much what you’d expect it to, making cooperation and arguing over loot a part of the game and making Torchlight II a must-buy this year for fans of cooperative multiplayer games. This comes with a caveat, as this isn’t multiplayer by the standards of the 21st century, but rather the 1990s. Players will still negotiate lobbies to find each other, and the tweaks that other games enjoy, like a more detailed form of matchmaking for random online play, isn’t present here. Unlike Borderlands 2, for example, which tries to group players together based on being reasonably within the same level to each other, Torchlight II will take a bit more work, unless of course, you’re just sticking to playing with friends.

In other ways, this is still very much Torchlight. There are signature features from the original that have survived the transition into the sequel, such as pets. Pets can still act as an additional inventory slot, and best of all, they can still go back to town, sell loot and come back with potions and scrolls so you don’t even have to leave a dungeon if you’re running low on supplies. It’s an elegant and intelligent feature of the first game that more dungeon crawling games need to think about, but only if they implement it just as smartly.

The game also supports a New Game+ mode that goes beyond the initial campaign and grants access to a feature known as Mapworks, which allows players to explore randomly generated maps. You can bet that this, combined with the inevitable flood of mods—it’s a PC game after all—are going to ensure that a community grows up around this game. Hopefully they’ll give Runic more money.

The bottom line is, should you buy Torchlight II? If you’re any kind of action RPG/loot whoring fan, that answer is yes. Don’t even think about this one, go directly to Steam—or your nearest store if you’re a fan of physical media—and buy this damn game quick. It’s only $19.99 CAD which is a ridiculously good price for the amount of content and the quality of content you’re getting. The only thing that buyers need to be aware of going in is that this is not the product of a giant company with bottomless pockets. This is a small team on small budget who have done an amazing job considering the resources available, but it’s still an indie game. That means that the modern bells and whistles—like comprehensive online matchmaking, elaborate CG cutscenes and tons and tons of content—aren’t present. What is present is a finely tuned game that takes a different approach to the Diablo style of gaming. If Diablo II was made in 2000 and Diablo III was made in 2012, this game feels a bit like something that might have been made by the no less talented “small budget” team at Blizzard circa 2003. It’s a game that’s worth your time and your money and I suggest all fantasy RPG looting fans get this immediately, without hesitation.

Final Thoughts
The ability to choose skills and allocate points to stats is also retained in Torchlight II, although Runic had made the odd choice of only allowing a partial re-spec of stats.
More From CGMagazine 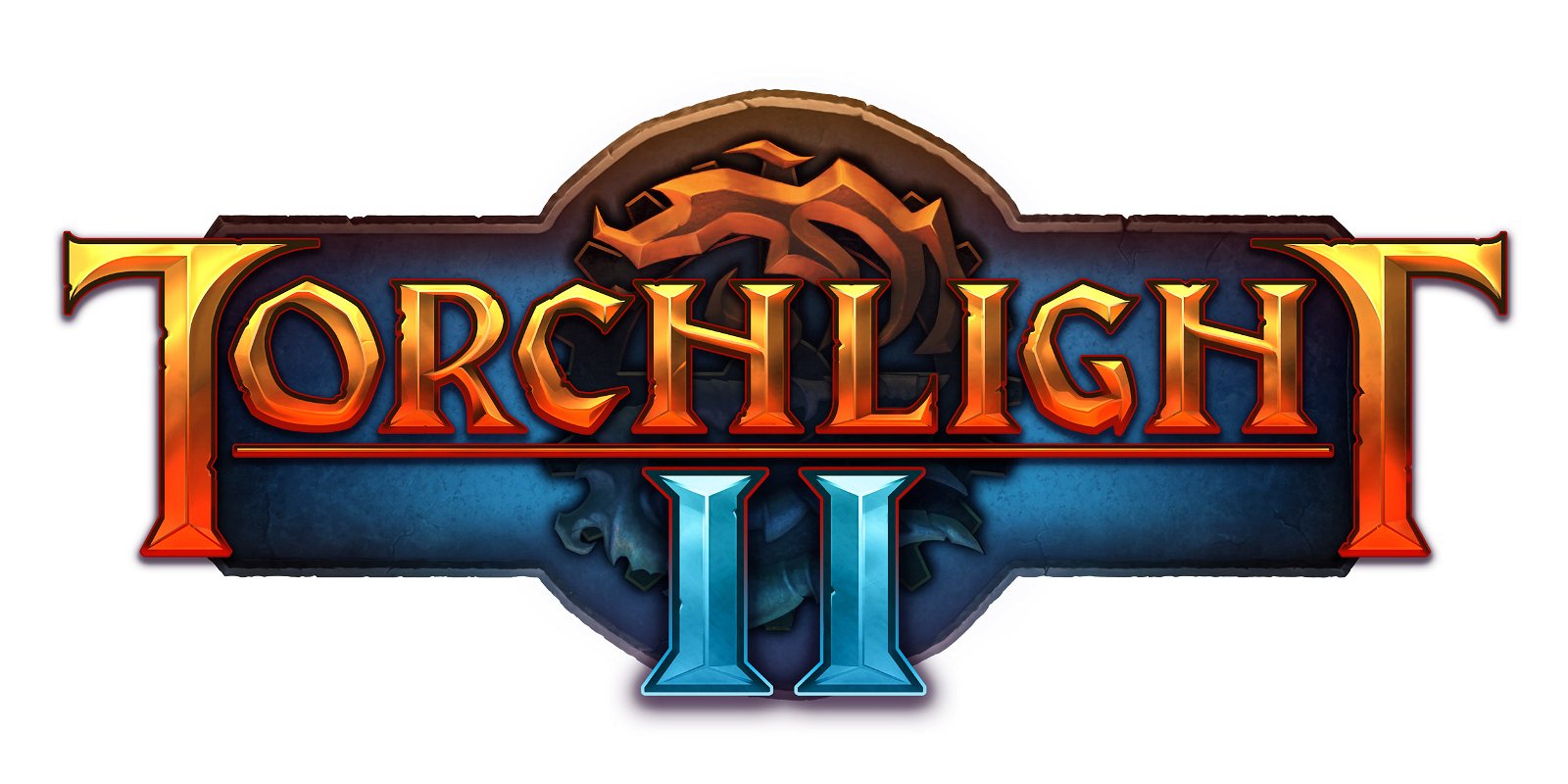