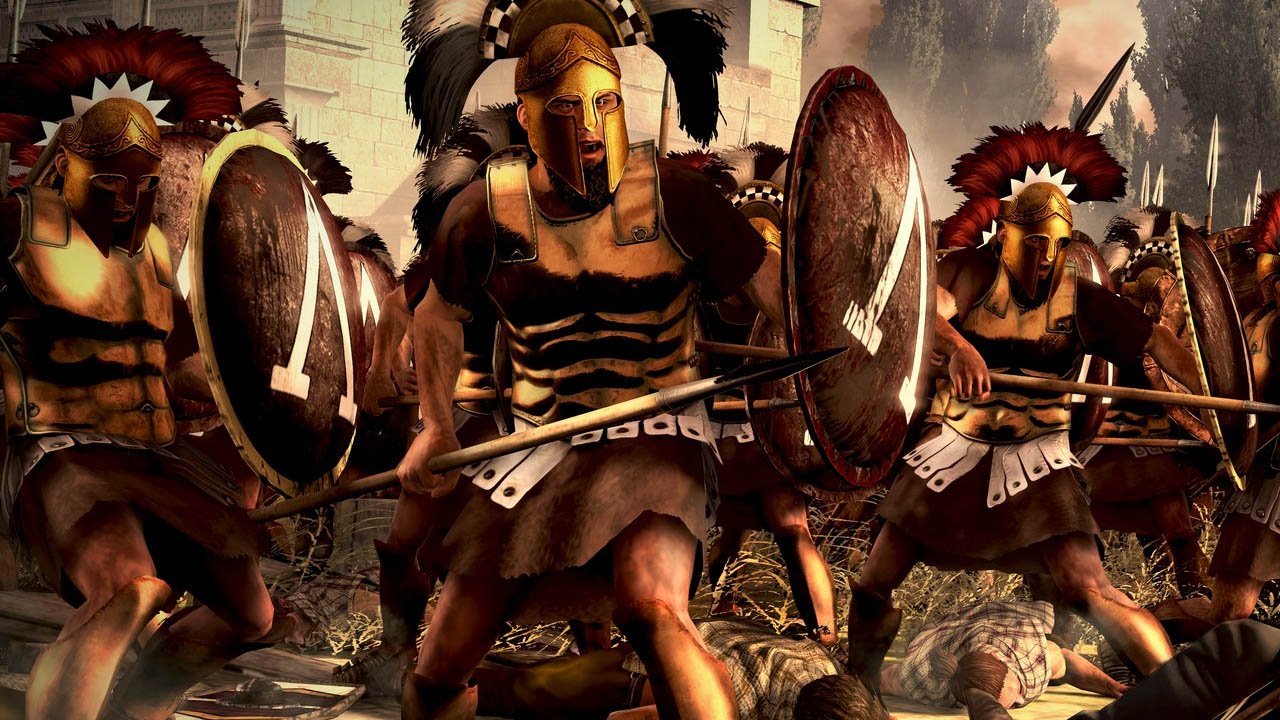 Rome II could be the finest entry in the Total War series to date if it wasn't plagued by technical problems. 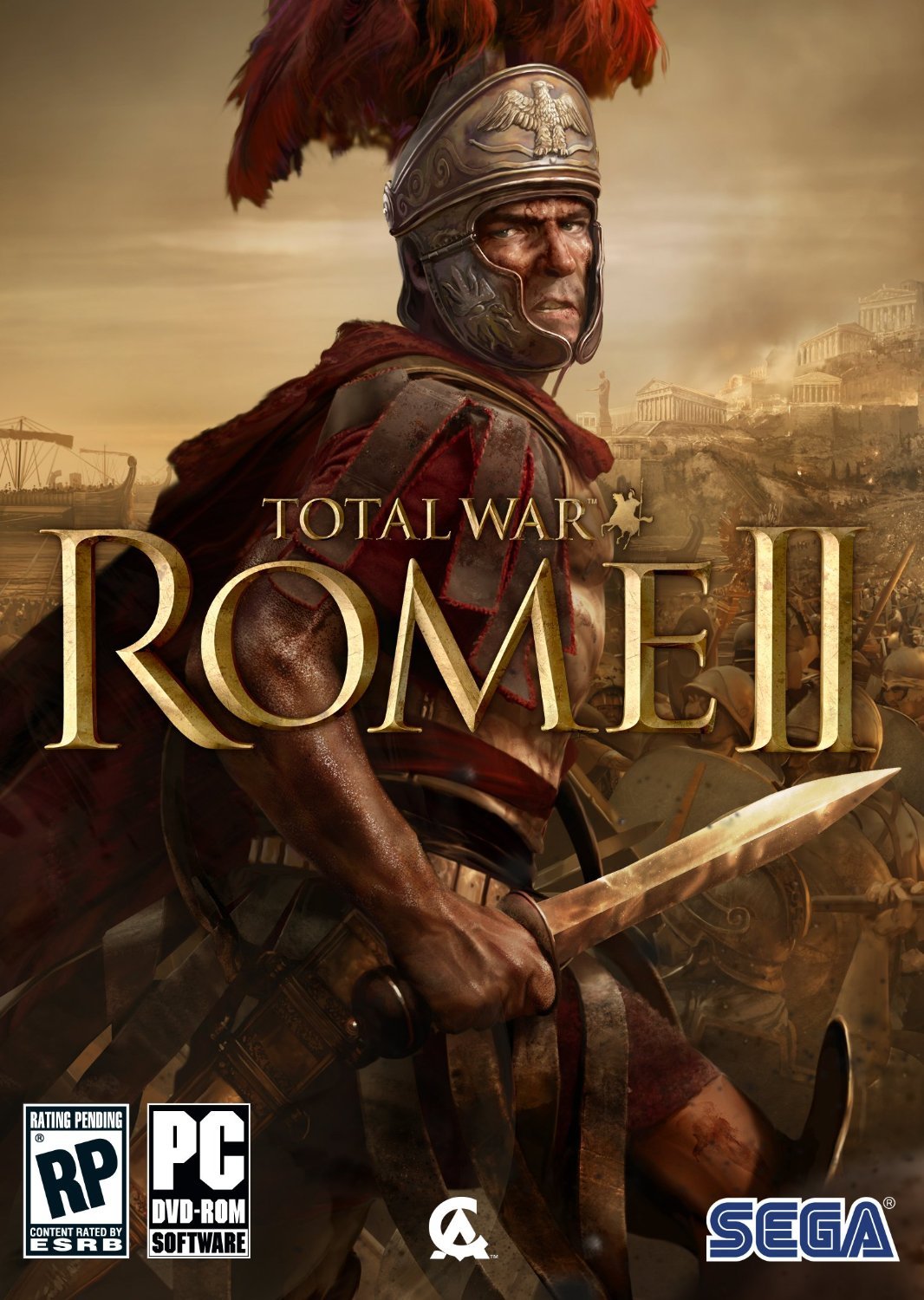