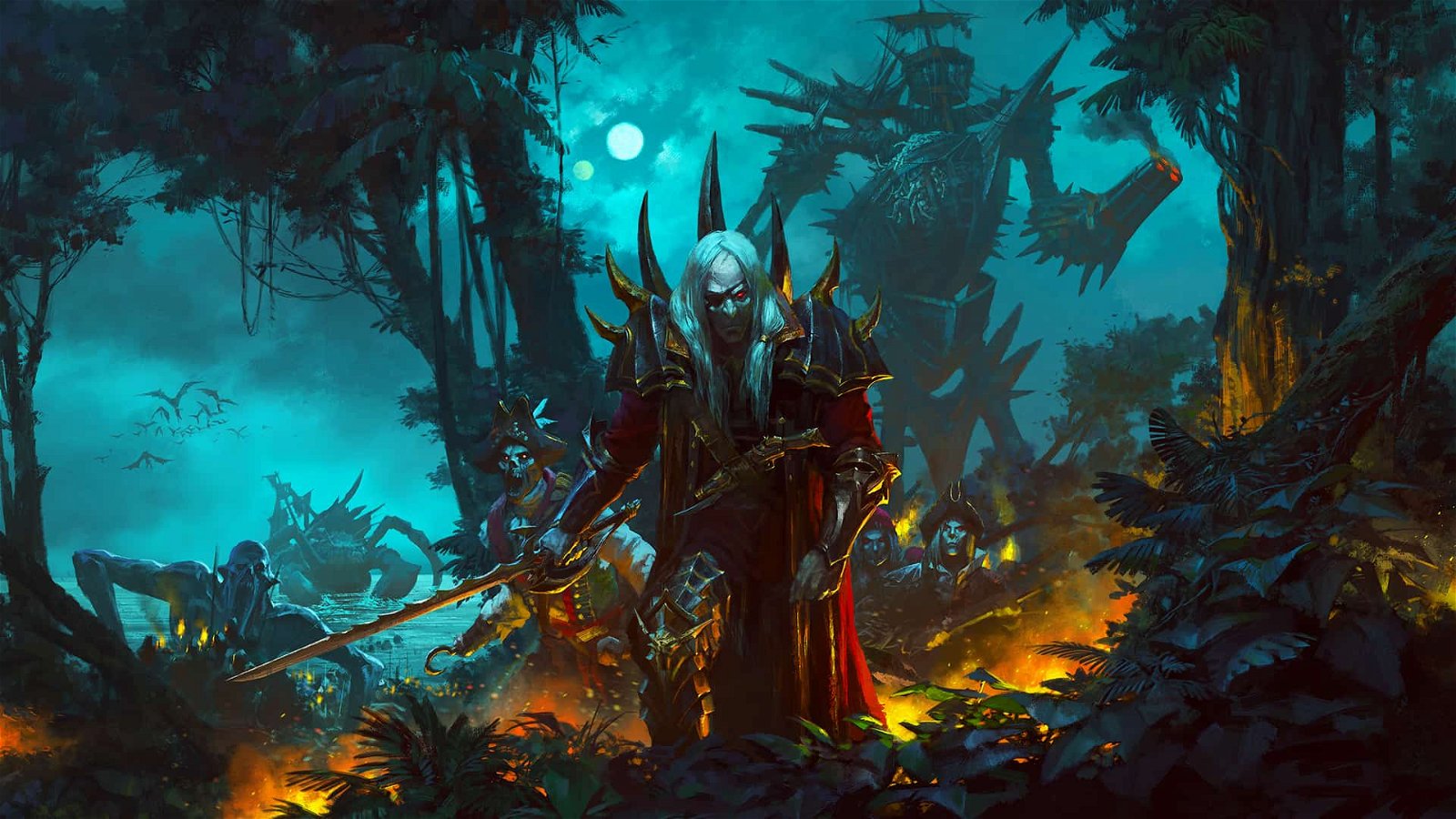 It’s been two and a half years since Creative Assembly released Total War: Warhammer, and in that time the developers have gradually become more and more comfortable with making each new faction feel and play differently than its counterparts.

The Vampire Coast is a motley collection of mostly undead vampire pirate captains who sail the high seas in search of plunder. Being pirates, and with flagships serving as mobile bases, you’ll sail the high seas, raiding cities and forts to earn infamy, which unlocks higher level units and serves as their primary campaign resource. That said, they’re not quite a horde faction, because they can occupy and upgrade settlements, but they’re also not wholly suited to traditional play. It’s a strange mixture, but one that ultimately works in the Vampire Coast’s favour by making them stand out from the other race’s.

During my time with the faction, I prioritized mobility above nearly everything else, as there are plenty of targets to strike and raid while traversing the seas that provide more benefits than hunkering down. Similarly, when conquering coastal settlements, you can choose to install a pirate cove that siphons some of that locations resources, which provides a tantalizing alternative to simply razing or occupying it. There are treasure maps to follow, scores to settle, and even the occasional puzzle to solve, which makes for a continually engaging experience.

If there’s one thing that sets the Vampire Coast apart from other factions, it’s there diverse array of missile units and impressive ammunition stores. Roughly half of the Vampire Coast’s units use guns, and the sheer variety of those units means you’ll often field armies where more than half of the available units use a gun in some form or another. The trick in playing them lies in maximizing the efficiency of those stores of gunpowder, which means ambushes and proper positioning will allow you to cut through enemies with ease. Mix in a handful of monstrous units, including a walking pirate ship colossus, called the Necrophex, and you have what has become my new favourite faction.

Every time Creative Assembly releases another piece of DLC, I am continually impressed by their ability to innovate and make Total War: Warhammer II feel fresh, and the Vampire Coast is no exception. I do not know if more factions will be added, but considering how strong both Curse of the Vampire Coast and Rise of the Tomb Kings are, I look forward to whatever lies over the horizon.

Curse of the Vampire Counts is a welcome excuse to jump back into Total War: Warhammer II, as Creative Assembly continues to impress with their newest faction. 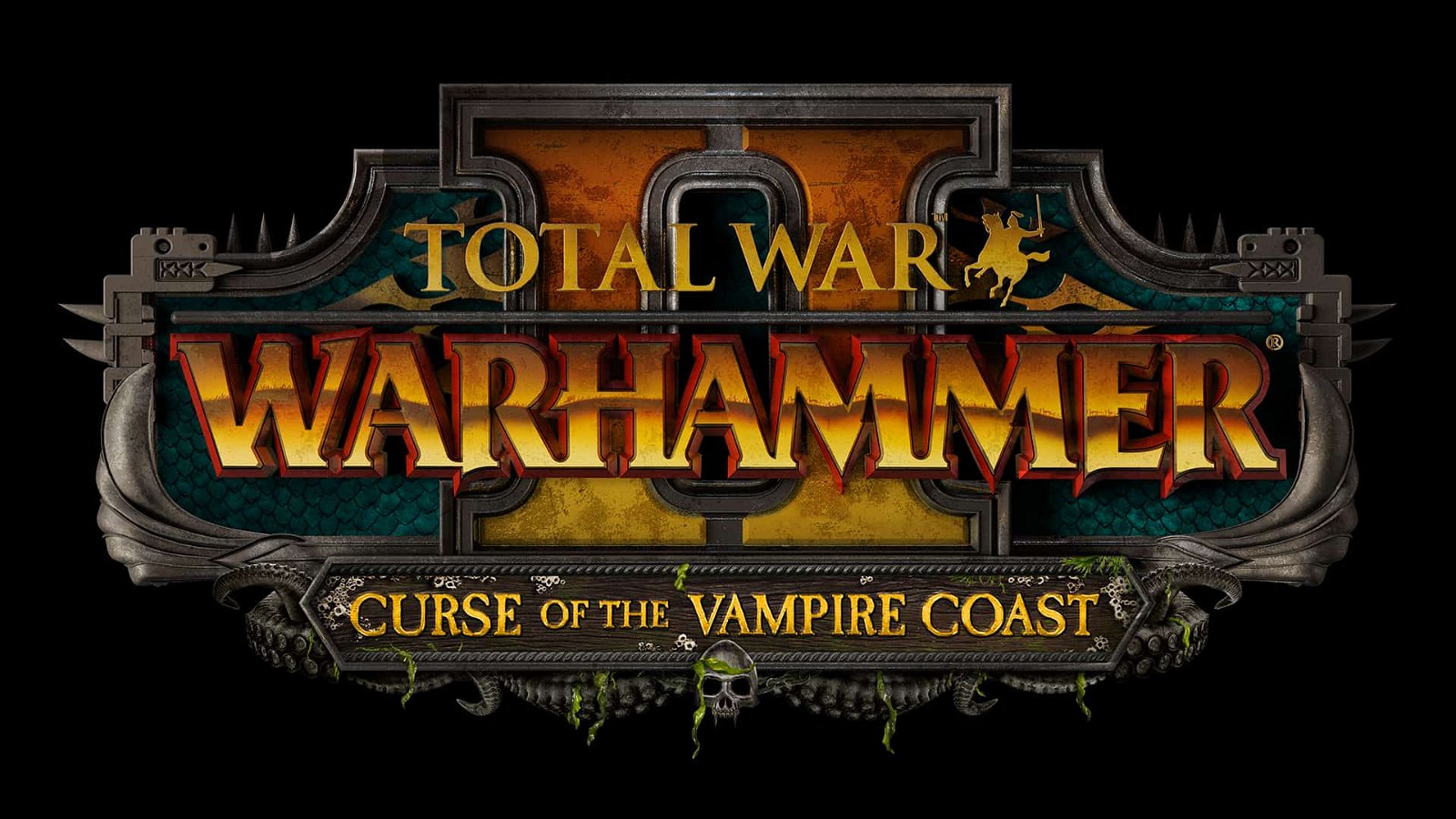