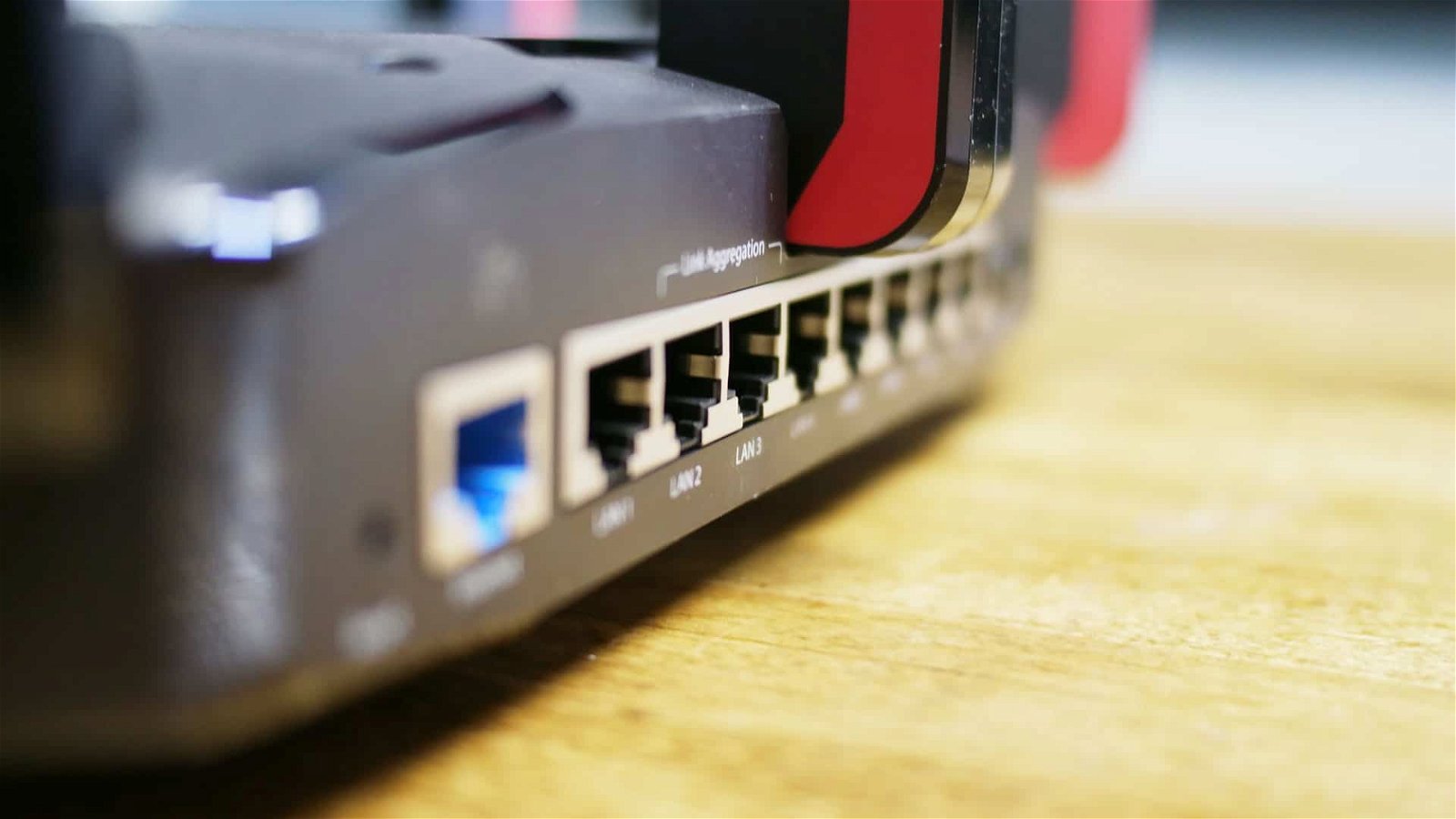 As the technology advances, the demands on the routers in our homes and offices are pushed to their limits. No longer can you go out and pick up any wireless solution, especially if you are looking to game, invest in smart home products, or even utilize today’s mobile technology to the fullest. The TP-Link Archer C5400x is a router that while targeted at the gamer in your life, still manages to be a solid all-around router, if you can look past the flashy, spaceship-like design.

It is no secret I have always been an advocate for a wired infrastructure, especially if you plan to game. What you sacrifice in flexibility and convenience, you make up for instability. Yet, in today’s world, that is easier said than done.  Most modern laptops sacrifice the Ethernet adapter for a svelte appearance, and modern smartphones simply do not have that option. This is why routers like the TP-Link Archer C5400x are so integral to stable networking at the home or in the arena.

Boasting a 1.8GHz 64-bit quad-core processor and a low-powered 28nm Broadcom Cortex-A53, the  Archer C5400x is built from the ground up to offer unparalleled performance and power that fit the demands of the modern gamer. Also, for the wired fans out there, the C5400x also has 8 Ethernet ports on the back that should fit the needs of even the most discerning players out there.

With all this power, it really does not matter if it does not yield real-world results. According to the box, and guide, the separate bands will yield a combined total of 5334MBps, with 1000MBps on the 2.4GHz band, best suited for surfing, and audio streaming, and two 2167MBps 5GHz bands that are ideal for gaming, and high-quality video streaming.

Visually the Archer C5400x looks like something you would expect from a gaming product. The sharp angles and black and red colour scheme are reminiscent of many gaming products from the late 90’s-early 2000’s. It looks powerful and angry, and as long as you are okay with that, it will fit right in. Personally, I like my devices to have more sleek simple lines, but this is a personal preference.

For the testing environment, we utilized a condo building of around 700 SQF and many separate conflicting networks signals around the unit, along with our office around 2500 SQF (a solid stone and metal building). While all numbers are what we achieved while testing, it should be noted that with any Wi-Fi router or Wi-Fi device, the surroundings, placement and environment can have a major impact on tests and real-world results.

Setup of the Archer C5400x was very simple, even for someone not as adapt to using technology as many gamers out there. The router can be set up via the webpage (going to 192.168.0.1) or by launching the companion app Tether. Once you load up your setup method of choice, you will be free to plug in all the needed info, give your network a name and you are off to the races. This interface will also be used for any security settings, network priority and so forth.

The first thing we did for testing was explored how the Archer C5400x faired in network performance at the extent of its range. The 2.4GHz bands noticed very little drop-off in terms of speeds fluctuating at around 160-140MBps, meaning if you can get signal, you should be able to achieve acceptable, while not ideal results. As for 5GHz bands, while the drop-off was noticeable, dropping to around 200-300MBps at the furthest distance, throughout out office and even outside the front and back doors we did not see the router drop below 800MBps. In the condo test, there was no area on either the 5GHz or the 2.4GHz band we did not achieve full or almost full signal.

With all base tests, we ensured only the computer doing the testing and the router itself where on the network. Yet, even after we threw on a slew of devices, including some smart home tech, the router never showed any major signs of lag, or any noticeable degradation in quality. That is not to say you would want to jump onto a major tournament with all the devices crowding your bandwidth, but it is good to see the Archer C5400x can handle gaming even under major loads.

For anyone really looking to game with the Archer C5400x, the application priority settings are your friend. By setting gaming as a priority, we in our testing saw around a 50% improvement on latency. And as always, different games, and locations of central servers may yield different results but for testing we tried Left 4 Dead 2, Dota2 and League of Legends. On our test environment, LoL managed 42ms with gaming mode turned on as opposed to 125ms with gaming mode off, Dota 2 managed 40ms vs 108ms and Left 4 Dead 2 fared the best achieving a 22ms vs 84ms. Overall, these are impressive results, making it one of the most effective gaming modes tested to date.

The Archer C5400x comes equipped with a homecare suite of tools, including a virus scanner, and parental controls, and these worked well in testing. For anyone looking to buy the router for a family home, this can be very useful. If you are the only one using the router, this can be set up on your discretion although it is nice to avoid installing extra software on gaming rigs especially if there is no noticeable in network performance.

While visually I was apprehensive on what the Archer C5400x could offer, it has more than proven itself in testing. TP-Link has built one of the best gaming routers I have tested to date. It surpassed our expectations in all tests and even managed to blanket the office in Wi-Fi with no dead-zone to be found. If you demand only the best with your gaming networking, look no further than the Archer C5400x.

The TP Link Archer C5400x Router offers the power needed for today’s modern life gaming lifestyle while still including the features that set TP-Link apart in the market. 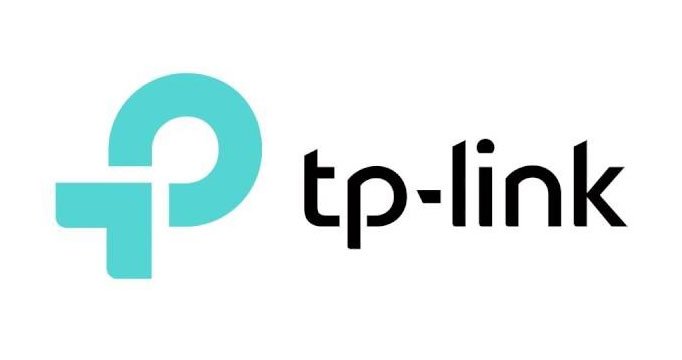