A New Standard Made Simple
SCORE: 9/10 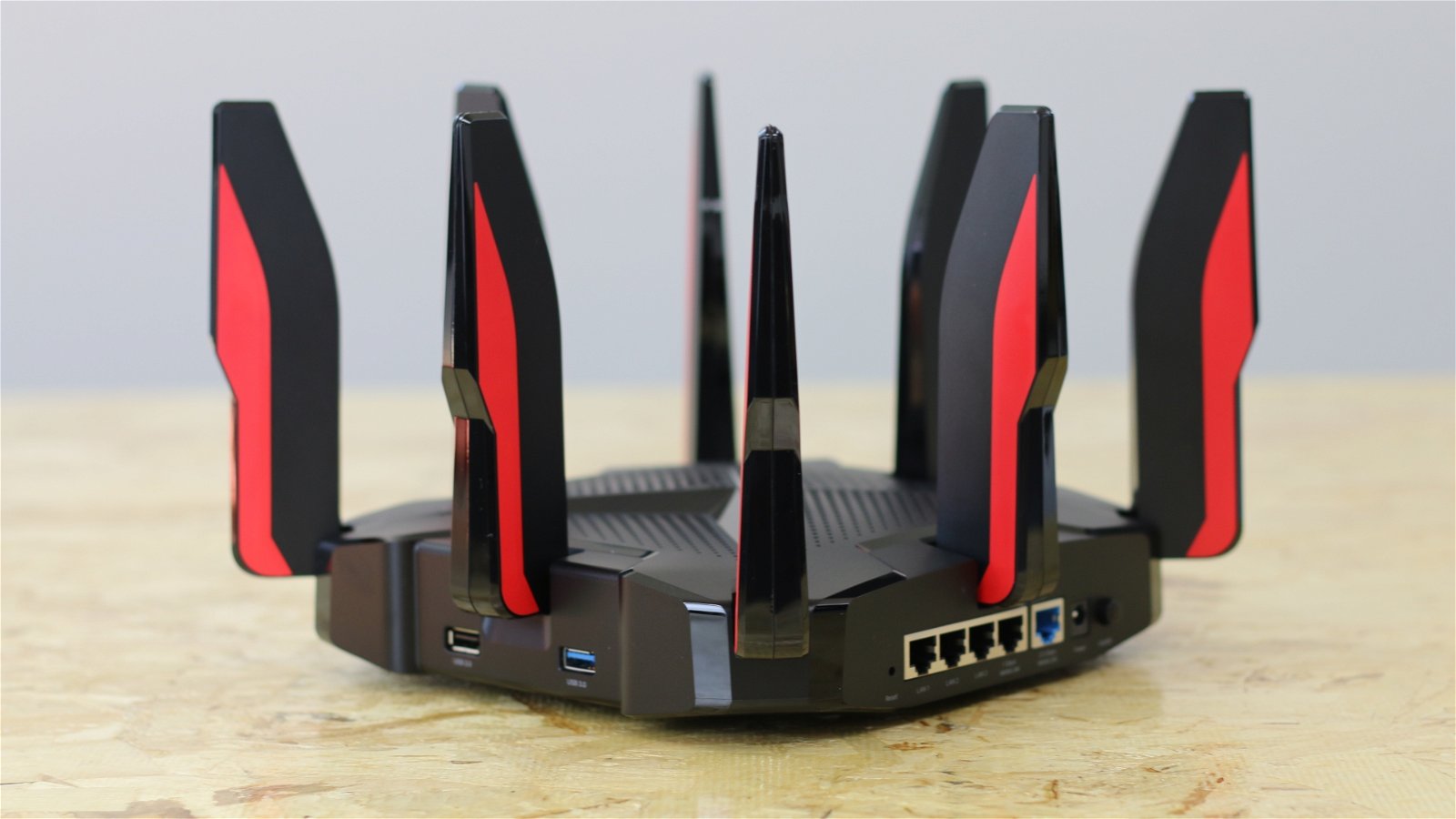 It took me a long time to give up an Ethernet connection, preferring the comfort in knowing I’m getting the maximum speed possible of a wired connection, even at the sacrifice of running wires everywhere. Moving back to the city, particularly Downtown Toronto meant my real estate shrunk considerably, forcing me to shift to a decent Wi-Fi solution.

With the rise of a new standard with the introduction of Wi-Fi 6, I was curious in seeing just how much of a difference it would make to my current network setup. Replacing my NETGEAR Nighthawk AC2400 with the TP-Link GX90 Gaming Router Wi-Fi 6 router was painless, thanks to a nicely illustrated instructional card included in the box. Which, in essence, directed me to unplug my old router and modem, give it enough time to reboot with the GX90 and then reconnect to my network via TP-Link’s Tether app (or via web browser).

One area I wanted to make sure to get squared away was restoring my network-connected drive, which I use as my pseudo-NAS solution. Thankfully, this process was just as painless as setting up the GX90 Gaming Router itself and just required me to plug in my drive to the USB 3.0 port, enable Samba through Windows, map the network drive and assign a letter. Additionally, I use the program Listary to aggregate all my files in one place. Even after switching routers and changing network drive protocols, Listary could properly detect the network drive and map all my files accordingly.

Prior to testing out the TP-Link Archer GX90 my Wi-Fi speed averaged out at 330MBps down with an upload average of 260 up, or around 41MBs down and 32MBps up. With the GX90 installed, my average jumped to 380MBps down and 305 up, or 47MBs and 38MBs up. These numbers may not seem like a massive jump; however, it is still a significant gain considering all that has changed is the router, with it still being placed in the living room, separated by a wall where most of my tech resides.

“…downloaded in an impressive 13 minutes when using the TP-Link GX90 Gaming Router.”

The aforementioned numbers were tested on a AM4 ROG X570 Crosshair VIII Hero board which complies with Wi-Fi 6 standards. The only other Wi-Fi 6 enabled device is my PlayStation 5, which offered a similar boost in numbers.

For download tests I used Crash Bandicoot 4: It’s About Time which prior to the GX90 installation, downloaded in about 27 minutes with the total file size being 20.11GBs, the same game downloaded in an impressive 13 minutes when using the TP-Link GX90 Gaming Router.

Of course, the GX90 touts itself as a Gaming router, but thanks to the impressive Tether app, TP-Link includes several toggles and sliders that allow the end-user to tailor their connection to what they want, be it gaming, streaming, or browsing the net. Set to its gaming mode, I tested out the recently released title Outriders on the PlayStation 5.

Even when not hosting, I noticed a significant and more stable connection when matchmaking in the game, with a lower ping overall than when using my previous generation router. Of course, this ultimately lead to me being the one to host matches when played with friends, which seemed to alleviate any and all network woes that occurred for those playing with me.

Finally, I wanted to take the time to test in-house game streaming, something that I have dabbled with in the past but found unreliable in terms of artifacting and image degradation, particularly in regard to PC games. Unfortunately, I was limited to a previous generation Wi-Fi compliant device for this test. After connecting my phone (LG Velvet) via Type-C to HDMI to the TV in my room, I installed AMD’s companion app and began to test a few titles.

Outputting at 1080p, the selection of games I tested all worked fairly well, with minor slowdowns but an otherwise pristine image with no degradation of quality or buffering artefacts. Previously prior to the GX90, I had similar results; however the image stability was nowhere as close to as stable as what I found while testing TP-Link’s offering. Overall, I believe this experience was bottlenecked by my phone, which even still worked relatively well and offered a playable and fun way to access my PC game library.

Just for fun and a final stress test, I wanted to test the limits of USB 3.0 over a wireless network by Installing and playing a game from my network connected drive. For this I installed Hades through the Epic game launcher, which took around 20 minutes to install directly to the drive. The game itself upon launch took 1:05 for its initial load upon fresh boot, which may sound rather long but keep in mind the game not natively stored on the computer. Loading into an instance of the game from the hub-area takes around 7 seconds which and is close to instantaneous when moving from room to room. Of course this isn’t the ideal way to play, however, it is more than playable and rather impressive considering the bottlenecks in place. Alternatively, those looking to play retro games, particularly roms or iso based games can rest assured as those seem to load just as fast as a traditional HDD or SSD, even from a network connection, ultimately saving a ton of space on my desktop’s SSD.

Those worried about congestion in a busy household should be made aware of the TP-Link Archer GX90 use of TP-Link’s OneMesh system, which in essence offers the same seamless coverage found in multi-mesh router setups. The Wi-Fi 6 standard itself has also been designed with high traffic in mind, with additional streams that can handle higher bandwidths even in device congested areas, going the scope of having to commit to a specific band that isn’t occupied by too many devices.

In truth, my overall network speeds are merely a drop in the bucket in terms of how much bandwidth the TP-Link Archer GX90 can handle, which according to TP-Link, can offer up to 6600MBps with its 4 Wi-Fi bands. Particularly useful for busy households that have an influx of data traffic. For the fast majority of users’ the TP-Link Archer GX90 is an excellent fit for home networking and gaming needs that introduces Wi-Fi 6 effortlessly into any environment.18

If you are a gamer and need a solid router, the TP-Link Archer GX90 is an excellent fit for home and gaming needs that introduces Wi-Fi 6 effortlessly into any network. 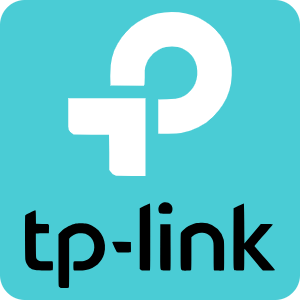