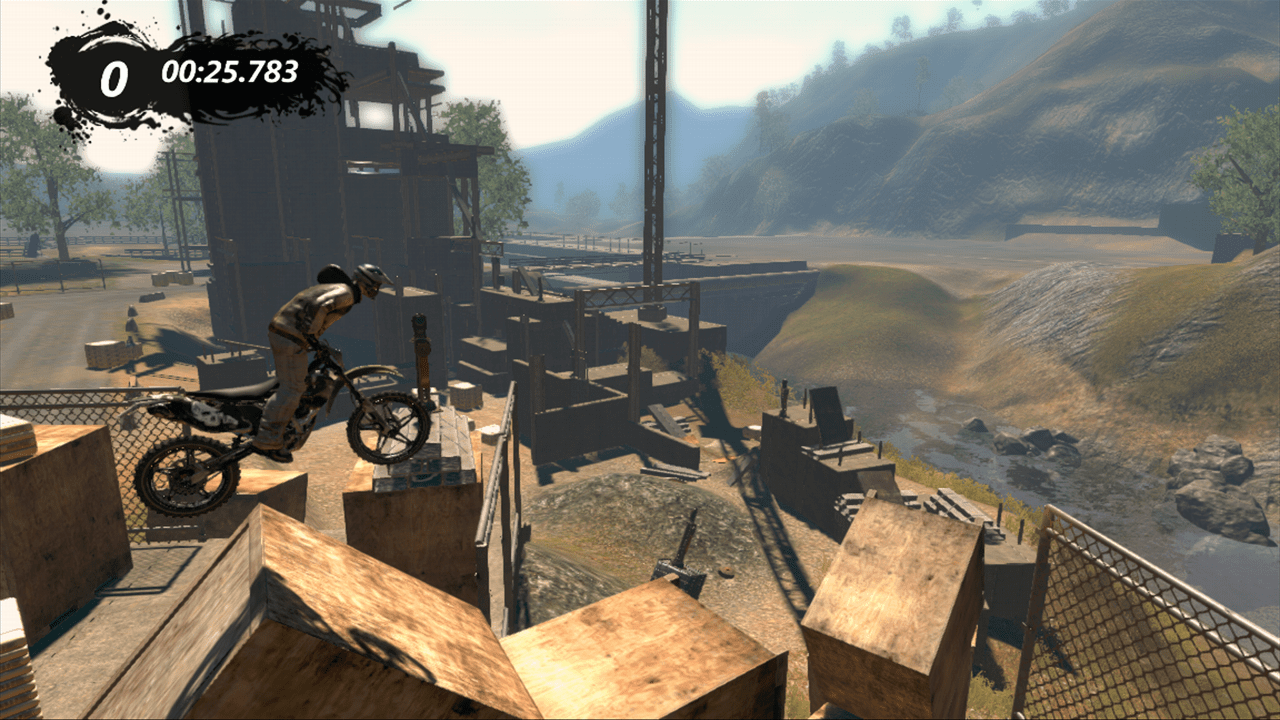 If you’re looking for an Xbox Live Arcade game that doesn’t rely on the same mechanics that the rest do, then Trials Evolution should satisfy your thirst for the unique.

File Under: Arcade, Microsoft, Xbox
A retail version of the game reviewed was provided by the publisher. You can read more about CGMagazine reivew policies here. 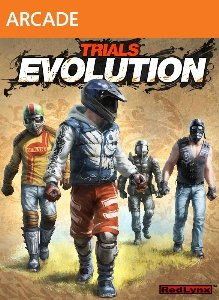