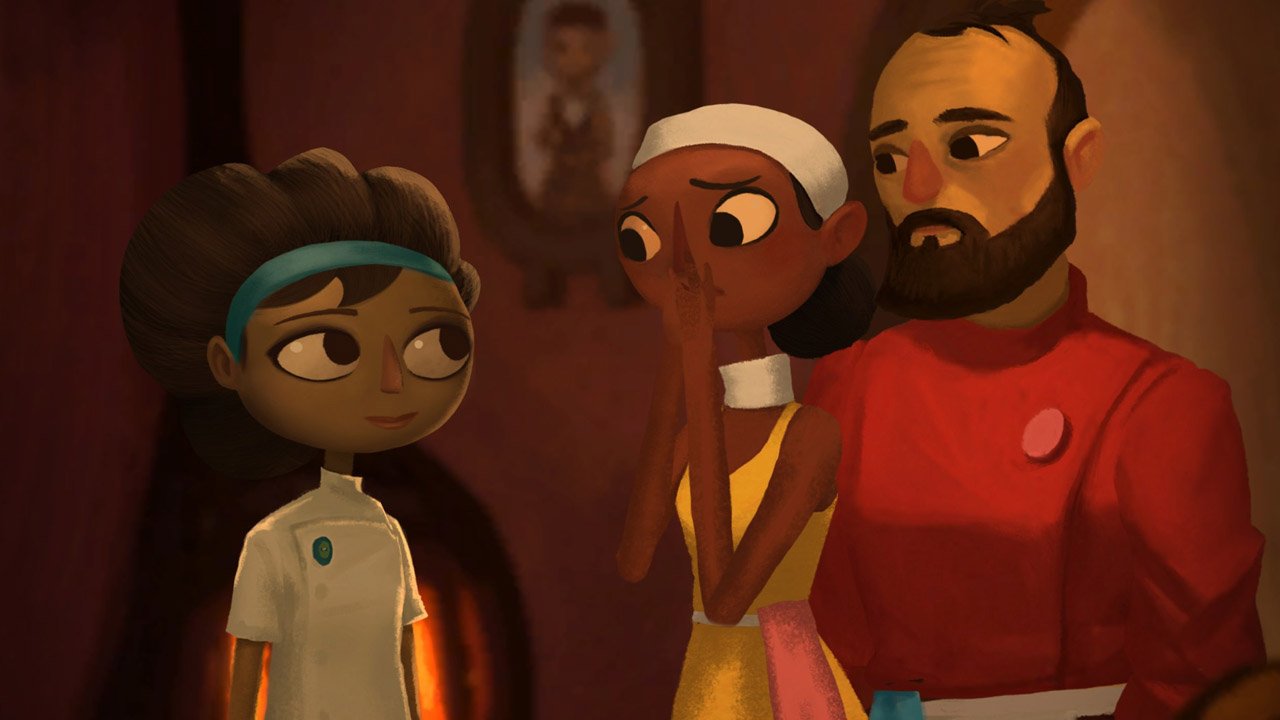 Broken Age has delivered what it promised, quite wonderfully. This initial offering of the first half, and the promise of a conclusion to come at no extra cost, is enough to earn it attention for its beauty. 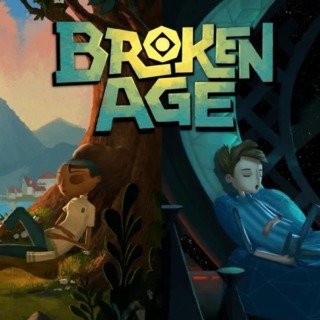