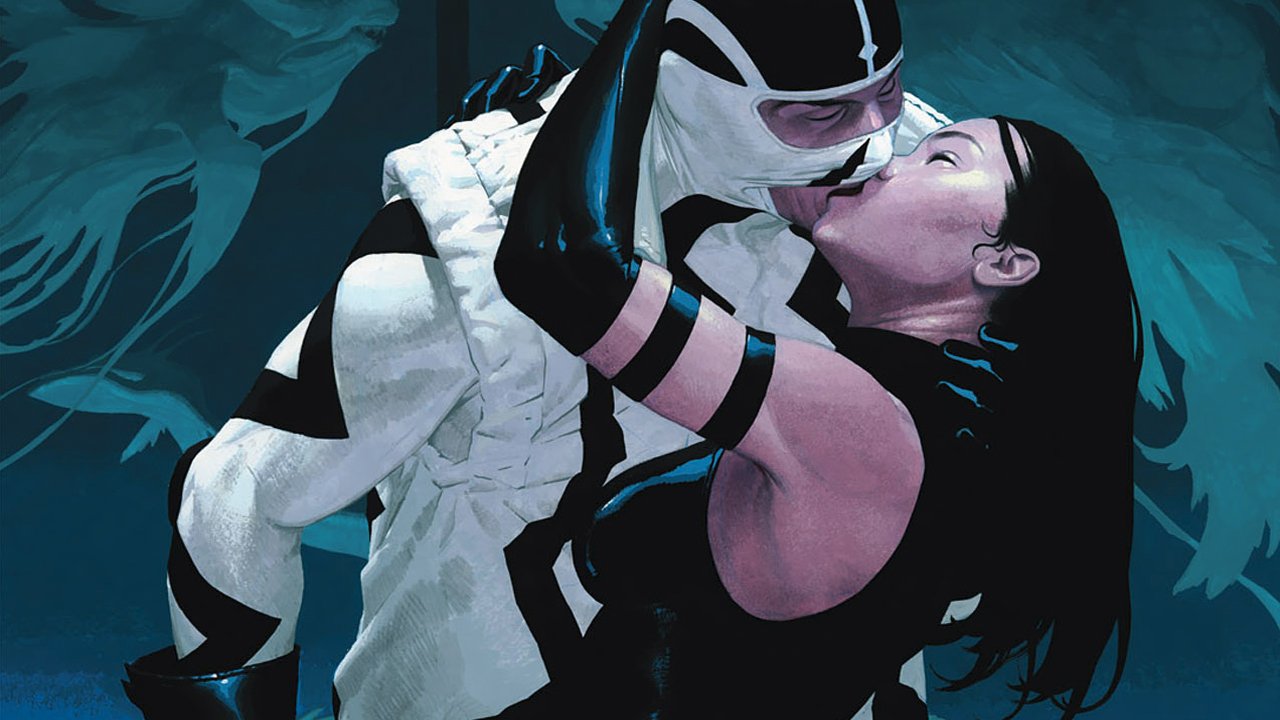 Uncanny X-Force is an complex animal, as more than ever it feels like it is following the original beliefs of Cable’s team from back in the ’90s, and finally the team is allowed to actually make good on the promise, what with actual deaths happening in this book, as the team gets their hands dirty.  The book’s script is dark, gritty, with a similarly dark sense of humour pervading the general atmosphere, and yet at times there are issues that just feel a bit off, and remind me that for all the cool mood-setting this book does, one thing it does NOT do so well is develop complex characterization in a logical manner.

Archangel’s recent history is extremely complex and confusing, what with his alternate personality being that of Death, from when he served Apocalypse, but as Remender goes along, I feel like we’re totally losing the Warren Worthington we all know and love, and I’m unsure just what the point is, not to mention the whys and hows from an in-continuity perspective.

This issue continues the Dark Angel Saga, which sees the X-Force team interact with characters from the Age of Apocalypse, but as much as it’s AoA, it’s the more modern version of it, from after the mini-series which occurred on the original’s tenth anniversary.  Having not really cared for anything I heard of or saw of the book, I avoided it, and so my overall enjoyment in this storyline is thusly affected, as I’m reading about versions of characters that I don’t really care for, as the changes from the original AoA to the new just aren’t all that good.

Remender’s script does a good job of underscoring the importance Jean Grey had in Logan’s life, and that he had in Jean’s life in the AoA reality, and it prevents the book from totally detaching itself from the more hardcore realism that the book had more or less started its run in.  The cover here shows a development between Fantomex and Psylocke, and personally I felt it really didn’t fit, wasn’t a natural progression, and added almost nothing to the proceedings.

Mark Brooks is a fantastic artist, that’s a definite fact, but this kind of book just ISN’T the best fit for him.  His style is bright and energetic, like Mark Bagley on Ultimate Spider-Man, so handing him the artistic reins on a book that has thus far made a name for itself as being dark, broody and violent, is a bit of a miscasting situation.  It’s not that the artwork is bad by any means, it’s just not quite the right fit for this story, this script, and these characters.

This book can at times feel more superficially enjoyable than being enjoyable on a deeper level, and this is one of those times.  Hopefully we’ll get more out of next issue, as the focus swings back around to Archangel for a little bit.

Uncanny X-Force 12 can at times feel more superficially enjoyable than being enjoyable on a deeper level, and this is one of those times. 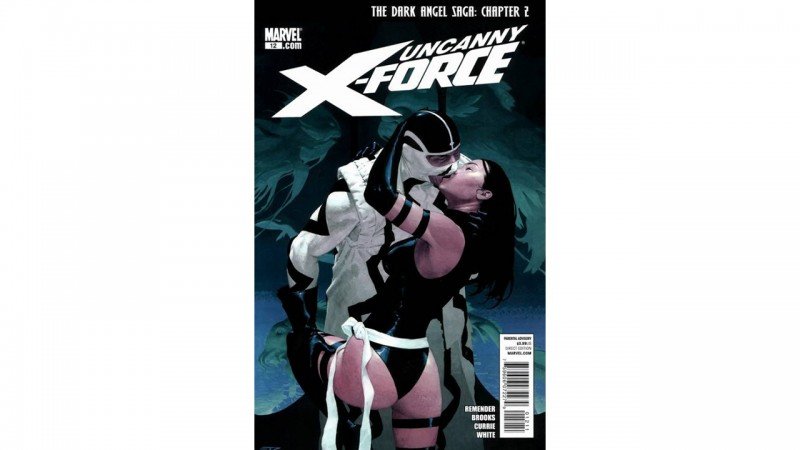