Rough on the surface, shiny in soul
Score: 9/10 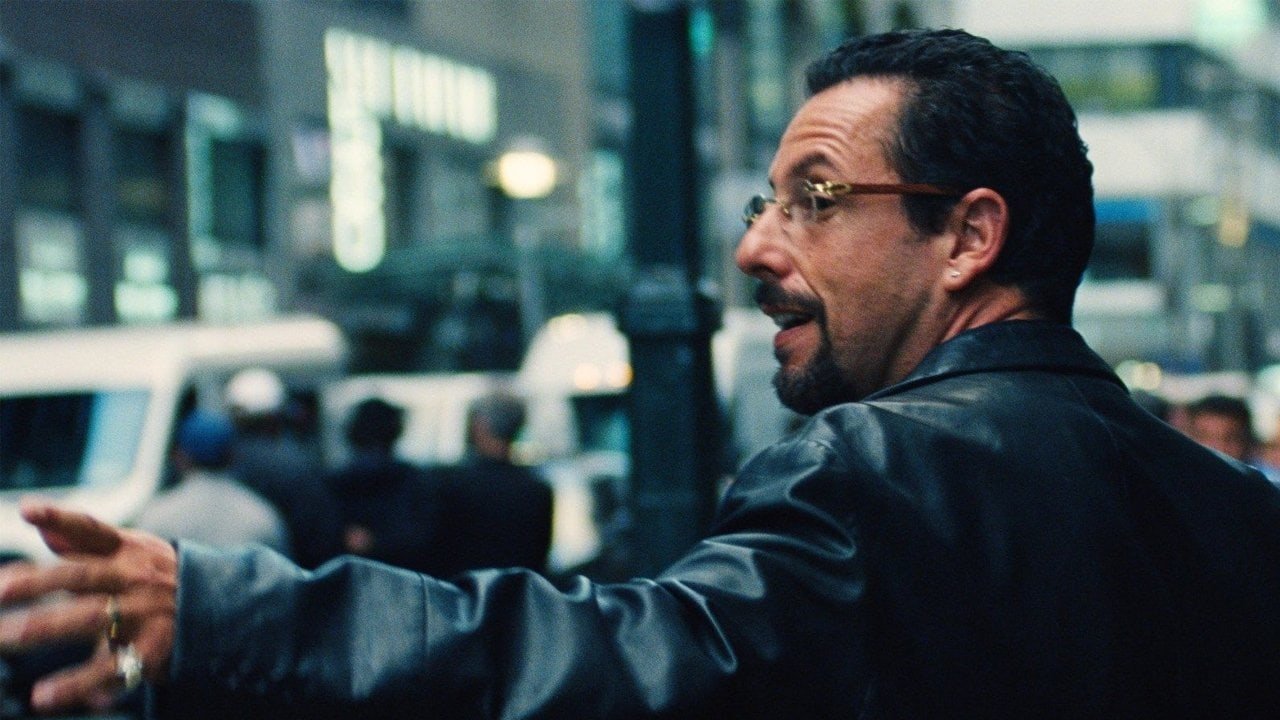 If you aren’t familiar with the Safdie brothers’ work, Uncut Gems might surprise you; and depending on your perspective, that could run the entire gamut of emotions. Good Time is probably the most distilled version of their style, consisting of utter chaos, a heavy focus on New York City as a character and a strong lead anchor. In the case of Good Time it’s Robert Pattinson, and with Uncut Gems, we get Adam Sandler.

Before you laugh, we already know that Sandler has dramatic chops. Beyond any number of low key films I could just list off, Paul Thomas Anderson was able to really introduce the real Sandler to the world in Punch-Drunk Love, but after 17 years the Safdies have resurrected that gravitas. Sandler is enigmatic as the hustling Howard Ratner: a jeweler who has a massive gambling problem and a hell of a personality.

The way Ratner is written and how Sandler portrays him really carries the film along, as we’re shoved into scene after scene of drama, most of which is created by Ratner himself. Ratner is an addict, sure, but he also has an interesting family dynamic, friends and a business to run. Selling an extremely rare opal from Ethiopia to the actual Kevin Garnett is probably one of the least wacky things to happen in Uncut Gems, just give to you an idea of what you’re getting.

The Safdies’ signature avant-garde, and dare I say visceral style (as well as Darius Khondji’s camera work) suits this story to a tee; and dare I say it suits A24 as well as a distributor, allowing the film to breathe beyond the scope of a simple crime thriller. Ratner is a weird cat and so are most of the characters around him, adding an air of surrealism to the action as well as a great deal of comedy. Who would have thought: Adam Sandler’s talents elevate those scenes as well.

One of the most interesting things about Uncut Gems is that even if nothing of consequence (in the grand scheme of things) is happening, Sandler and the Safdies ensure us that it is indeed urgent. Ratner is believably unpredictable, and the extremely strong supporting cast all prop him up: including an unexpectedly great turn from Kevin Garnett and another great performance from the always reliable and mercurial Lakeith Stanfield.

Uncut Gems is another homerun for A24 and Adam Sandler, and is going to put the Safdie brothers on the map. Go in with an open mind and you’ll be just fine.

Final Thoughts
The Safdie brothers have done it again, squeezing another fantastic performance out of Adam Sandler.
More From CGMagazine 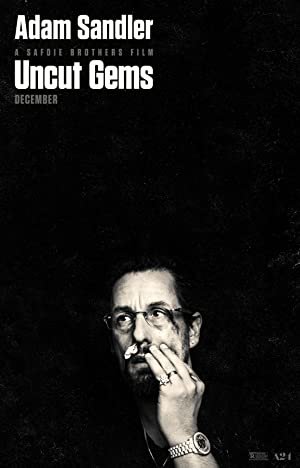