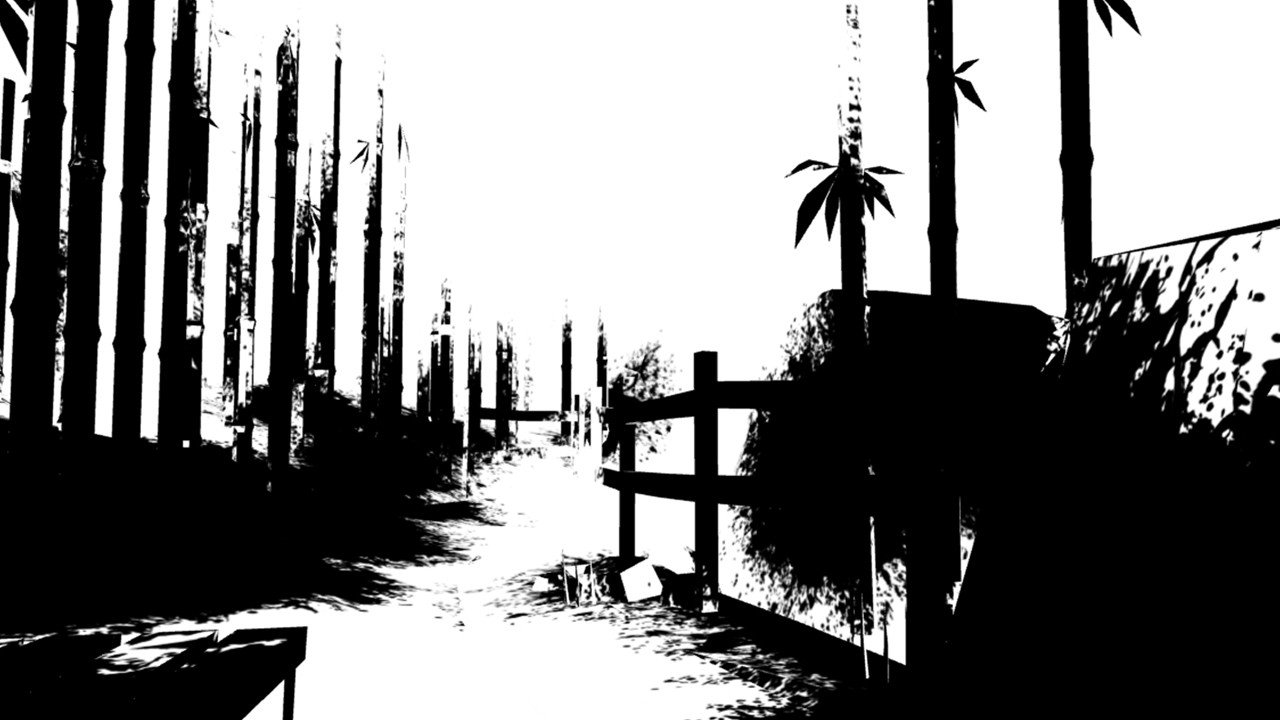 The Quirky Part Of Art

Unfinished Swan is another one of those games that falls into the ambiguous but completely appropriate “Unique Games” category on the Playstation Network. It joins the ranks of Flower, Journey and less successful attempts like Datura to walk an untried path, do something a little less conventional and see whether there’s an audience for it. I still don’t know whether there is an audience for a charming little game like Unfinished Swan, but I do know there ought to be.

Unfinished Swan is essentially a fairy tale about a young, recently orphaned boy who sees the unfinished swan of the title, disappearing from the depths of his mother’s painting, the last of her possessions he was allowed to keep. He enters the painting in pursuit of the swan and finds himself in a strange world with a physics of its own that centres around the use of paint. To say any more would spoil the charm of the game, suffice to say that it is a gentle meditation on growth, acceptance and the transitory nature of all things. It’s not a sad story, there’s no tear jerking Old Yeller moments here, but it’s not a happy tale either. It’s a thoughtful, mature story that just happens to be wrapped up in one of the most interesting uses of fluid physics and negative space seen in a game.

The graphics are original, almost diabolical in their cleverness. There are no high polygon models here, no superlative use of filters and post processing effects. Instead, as shown in early demonstrations, this game is more about form, depth and playing tricks with the environment. The game begins in a white void where everything around you exists… you just can’t see it until you start hurling black ink around that starts defining the shapes within the void. People who were worried that the entire game would consist of nothing but an exercise in negative space have nothing to fear. While that portion makes a strong first impression it’s just one of many ideas that work their way into the game based around the idea that different kinds of liquid can do different things. There’s an internal logic at work here, one that works its way in via the story the game tells at odd moments through the traversal of its four chapters. Light, shadow and structure are very simply presented here compared to the texture heavy presentation of something like Assassin’s Creed 3, but that starkness creates strong, simple images that make an impact.

The game plays with either the Move system or a regular Dualshock controller. It’s easier to play with just the Dualshock in terms of precision of movement, but it also works well with the Move and Navigation controller, and feels more tuned to the pacing of that control combination. The game is set entirely in first person, which once again means that Move users will have to move the target reticle to the edge of an “invisible box” before turning takes place, but since this isn’t a shooter game, you’re never asked to perform the kind of complex maneuvering and strafing that a shooter would demand.

The appeal of this game lies in the more sedate charms of exploration. Unfinished Swan regularly evokes a gentle sense of wonder from turning the next corner just to see what’s there. The puzzles aren’t particularly difficult, and the themes, while mature, are never presented in a way unsuitable for younger players. It may be a little heavy for kids, who might not be thinking about their own mortality—let alone the transitory nature of the world in the grand scheme of things—but it’s grafted onto a short, unique adventure that doesn’t outstay its welcome. Definitely recommended for those players looking for something a little different.

Unfinished Swan regularly evokes a gentle sense of wonder from turning the next corner just to see what’s there. 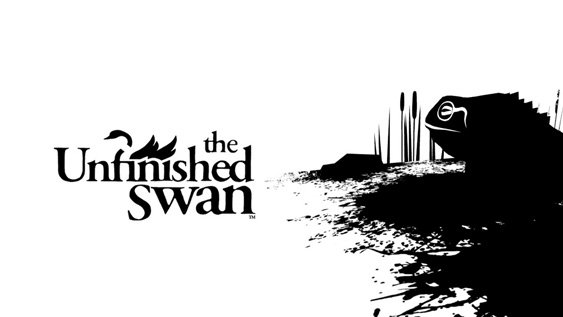