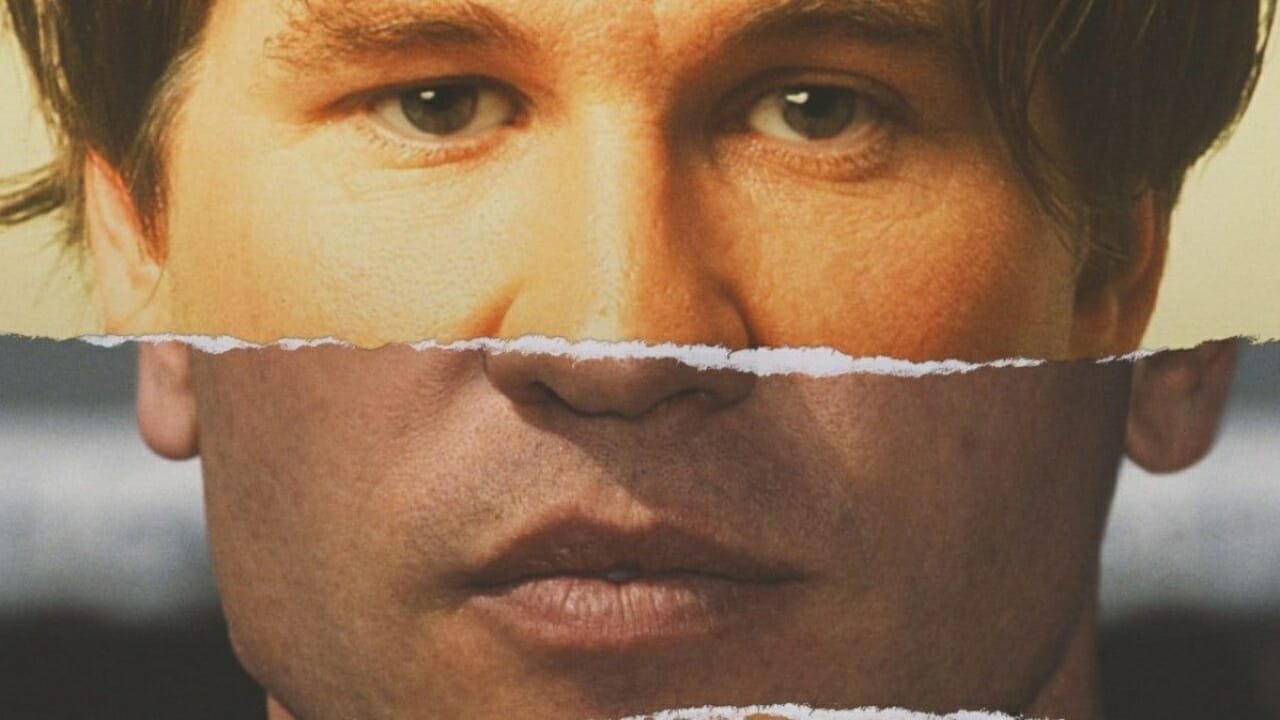 Val Kilmer has always been an enigma of sorts. Growing up, my friends and I would imitate his lines from Tombstone and thought of him as a mega-star. Kilmer would frequently come up in conversations of “best Batman” (not necessarily Bruce Wayne, mind), and I’ve heard “have you seen The Saint or The Salton Sea?” more times than I can remember.

While most people remember him from a few of his high-profile roles, Kilmer has been steadily working nearly every year since 1984. To say that I was interested in his self-produced documentary project when it was first revealed is an understatement. While there’s a certain danger behind a lot of these types of projects, Kilmer brings a degree of honesty and grace into it that helps the runtime fly by and leaves you wanting more.

Val is essentially a documentary with old camcorder footage from Val as a throughput. Starting with his early family life, Kilmer literally walks you through major milestones of his career. While there are plenty of eras unaccounted for, we get a look at Top Secret, Top Gun, Willow, The Doors, Tombstone, Batman, Heat, Dr Moreau, and his fairly recent Citizen Twain stage show.

“His stories from filming are among the most interesting and engrossing bits of Val, and really hold the story together.”

That list is pretty much every major beat of Val. While we get some insight into his current life after his tracheotomy operation (due to his trouble speaking, his son, Jack Kilmer, narrates most of the doc based on Val’s script), the vast majority of the Hollywood era he covers is from 1984 through 1996.

Now far be it from us to demand more Hollywood from Kilmer when he clearly wants to balance his personal life into this under-two-hour film. But at the same time, his stories from filming are among the most interesting and engrossing bits of Val, and really hold the story together.

At times Val gets extremely philosophical and melancholic, without really saying much of anything. But then the film grounds us again, and we get another very human moment from Kilmer himself. Val is uneven in that way, but never too saccharine, merely wistful at worst. I can’t help but think this would have been better as a limited series, but what we got is worth watching.

Ultimately, Kilmer is a producer on the film and wrote the overarching script: so, he has the final cut of his own story. While this sort of vanity project has killed the credibility of other docs and biopics in the past, Val feels extremely authentic. Even if you aren’t interested in any of his films in particular, Val is a rare window into a piece of someone’s soul and deserves to be watched.

Val is a refreshing and often tender glimpse into the life of a star, from someone who isn’t afraid to confront his own shortcomings. 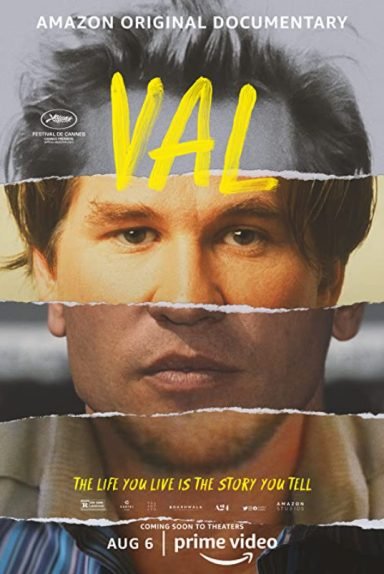