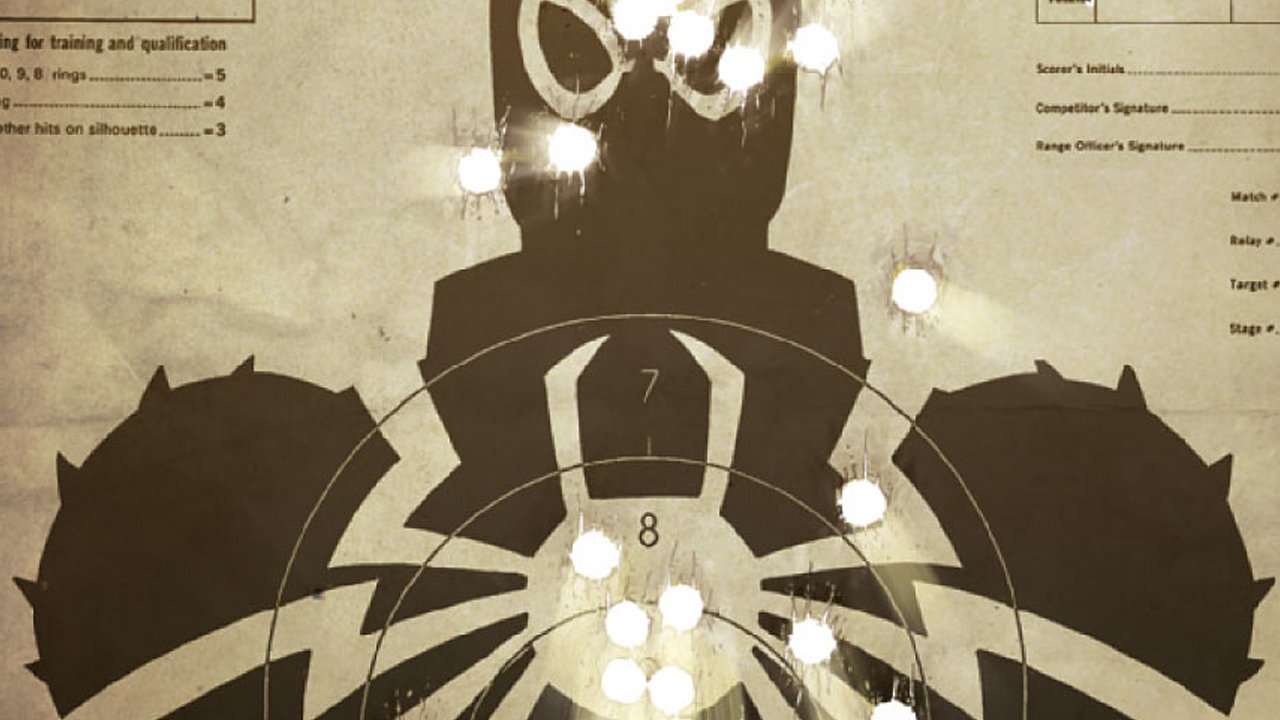 When this book was first announced, I was drawn to the cover art, as I loved the new look being used for Venom in this title.When it turned out that Venom was going to be Flash Thompson, I was even more excited, and I have to say that Remender hasn’t let me down yet, as this series has been extremely fun and enjoyable, as we see Flash struggle with not only the Venom symbiote, but also with maintaining a double life, keeping it hidden from Betty Brant, his girlfriend, and dealing with the government brass who control his operations as Venom.However, this issue is a departure from the action-oriented focus of the first few issues, as it’s a far more personal issue, as it explores the demons that Flash Thompson has always struggled with, which all stem from the troubled relationship that he had with his father.

It’s that emotional core of the issue that really draws the reader in, as the focus is far more enjoyable and relatable, as Flash Thompson is a man who has faced his demons, and in doing so, come to understand where they come from, and who they are.He may not have permanently conquered them, but he knows where his insecurities came from, his rage issues, his problems with alcohol… it all stems from the dysfunctional relationship he has with his father.

One of the best things about this series is how we get to see Flash Thompson in a different light, now that he’s the starring character of the book.He isn’t just a supporting cast member any more, and I’m glad we get to see more of his past, and how he’s had to deal with his family issues growing up, and seeing how even as an adult he has to face them head-on, often when least expected, not to mention wanted.This is a tremendously powerful, relatable issue, as it takes a very mature look into the nature of domestic abuse and substance abuse (in this case alcohol).Some of the best Flash Thompson stories of the past few years have been those that shed some of the flashier aspects of superhero comics, and instead tell character-rich stories, from Flash’s heroic sacrifice while in combat, to his dealing with the ghosts of his past and the tortured relationship with his father.The ending is particularly gripping, because although Flash succumbs briefly to the sadness that the entire situation has brought upon him, he rejects it in favour of the next mission, and I for one can’t wait to see what kind of effect this might have on him, not to mention him and Betty, in the future.

The artwork by Tony Moore is pitch-perfect, it’s dark, it’s moody, but it manages to capture the overall atmosphere of the storyline quite well.There’s tremendous emotion here, at times naked, ugly and raw, yet it’s illustrated plainly for the reader to see, and coupled with the script, it is at times heart-breaking, and very effective.

This is an absolutely incredible stand-alone issue, a great piece of character work by Remender, before this title jumps on into the upcoming Spider-Island epic unfolding this fall. HIGHLY RECOMMENDED!

This is an absolutely incredible stand-alone issue, a great piece of character work by Remender, before this title jumps on into the upcoming Spider-Island epic unfolding this fall. 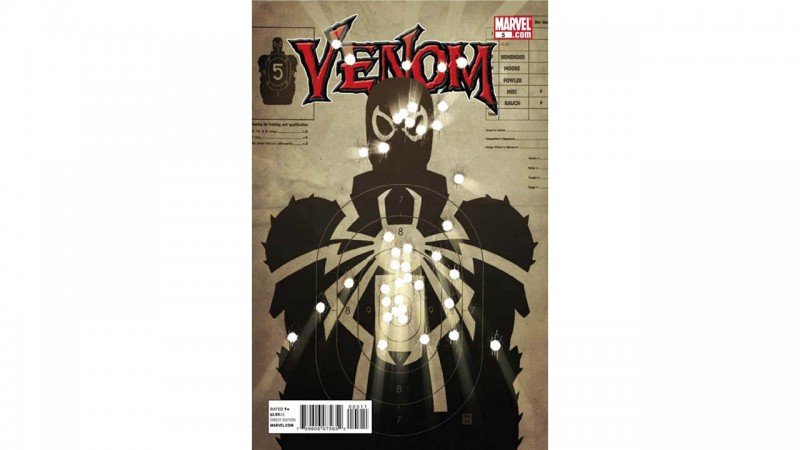