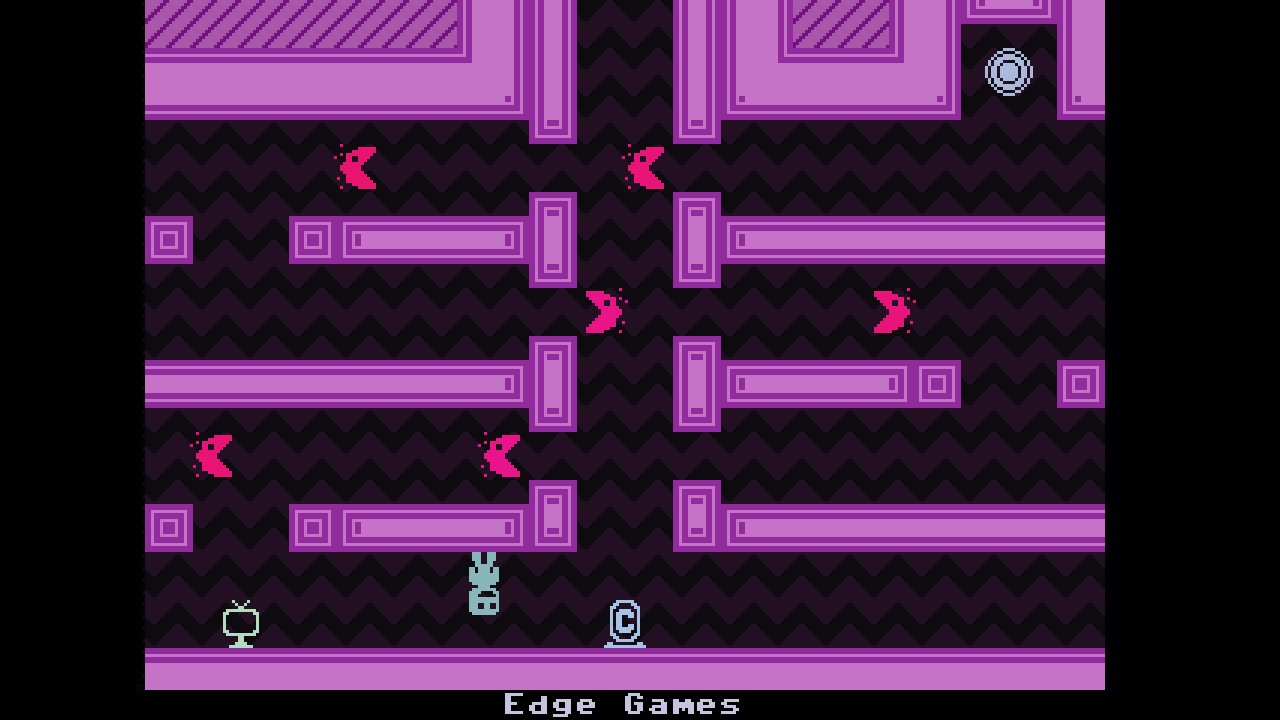 All the way back in 2010, VVVVVV was responsible for a pretty magical evening. Released in January, an odd month that most bigger games stay away from, Terry Cavanagh nonchalantly dropped his 20th major release—at 51, this guy keeps himself busy—and it wormed its way into my heart as one of my favourite platformers to date. Not much has changed in its move to the Switch, but it’s still worth playing all the same.

For those who haven’t partaken in the madness that is VVVVVV yet, the premise and the actual gameplay are as simple as can be. You’re in control of Captain Viridian, who is charged with saving his crew across uncharted space in an alternate dimension. To accomplish this herculean task, you’ll be moving and swapping gravity. Yep, that’s literally four buttons for movement and one for flipping back and forth.

Almost nothing, including the storyline, actually matters. VVVVVV is actually an elaborate series of challenge rooms, separated by checkpoints, themes, and different musical tracks to differentiate them. As you move into a new area with a unique crewmember, you’ll encounter new concepts that turn the flip mechanic on its head, more enemies, or even more pointed challenges.

It’s tough. Odds are you’ll die at least a hundred times before curtain call, but the very tight checkpoints—most of which don’t eclipse more than 30 seconds of playtime—will help you stay sane. It’s not the most difficult platformer on the planet if you’re used to it, but there are a handful of really tricky and wonderfully designed sections that will challenge your wits and reaction time. Concepts are dished out in such rapid succession that just as you start to grow tired of one section you’ll be introduced to something new entirely in a few minutes.

Its chiptune soundtrack, especially during the more intense challenges, haunts and soothes me to this day. But the thing that really stuck in my mind was its wonderful art style, which regales us of a simpler time when the Commodore 64 was king. All the while, the soft, concise visual style eases you in. It’s not going to wow people who aren’t into the retro motif, but even if your eyes are strained at the sight of it, you can’t argue that it gets the job done and doesn’t screw around. When all is said and done, the frame rate is consistent, and you aren’t going to be screwing up jumps because of the engine.

Here’s the bad news—VVVVVV is over far too soon. Clocking in at just a few hours, I found myself wanting more as the credits rolled, which is a shame as there were still more risks that could have been taken, or added in over the years as various ports have come to light. For me, looking for collectables isn’t exactly in the spirit of the game—it’s more about direct challenges than exploration—and playing the same few unlockable modes on the Switch isn’t really doing it for me.

No, I’d rather just boot up VVVVVV all over again and just play from the start, which I can thankfully do now with the brand a new co-op feature on the Switch. Although the game wasn’t designed for it some levels kind of just play out in support of it—for example, if there are two possible routes to proceed, each player can take one—the notion of introducing this classic to someone else really speaks to me.

Terry Cavanagh has had many opportunities to splash VVVVVV with a new coat of paint over the last seven years, but even if its myriad ports haven’t added much, they sell themselves at this point. Captain Viridian and his adventures are timeless.

Described as a "love letter to 8-bit" this classic platformer is just as brief and lovely as it was when it arrived years back. 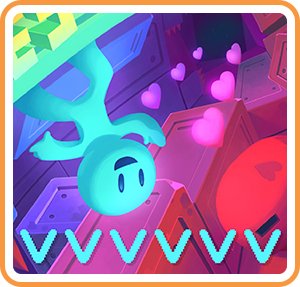