Nintendo ushered in the eighth generation with the Wii U, and we’re not just getting a more powerful console, we’re getting a new way to interface with our games. The most interesting aspect of this new debut is one of legacy. The Wii was initially looked at by pundits as a potentially embarrassing misstep that put Nintendo out of the running as a popular console with gamers. They were half right, as millions of gamers sneered, and tens of millions of casual gamers bought the machine at a level the traditional audience could never match.

Now here we are with a new machine that incorporates a little bit of the old, with a little bit of new, and bundles it all up with new online functionality. The result? Interesting, with the promise of potential, but a little uneven right now. 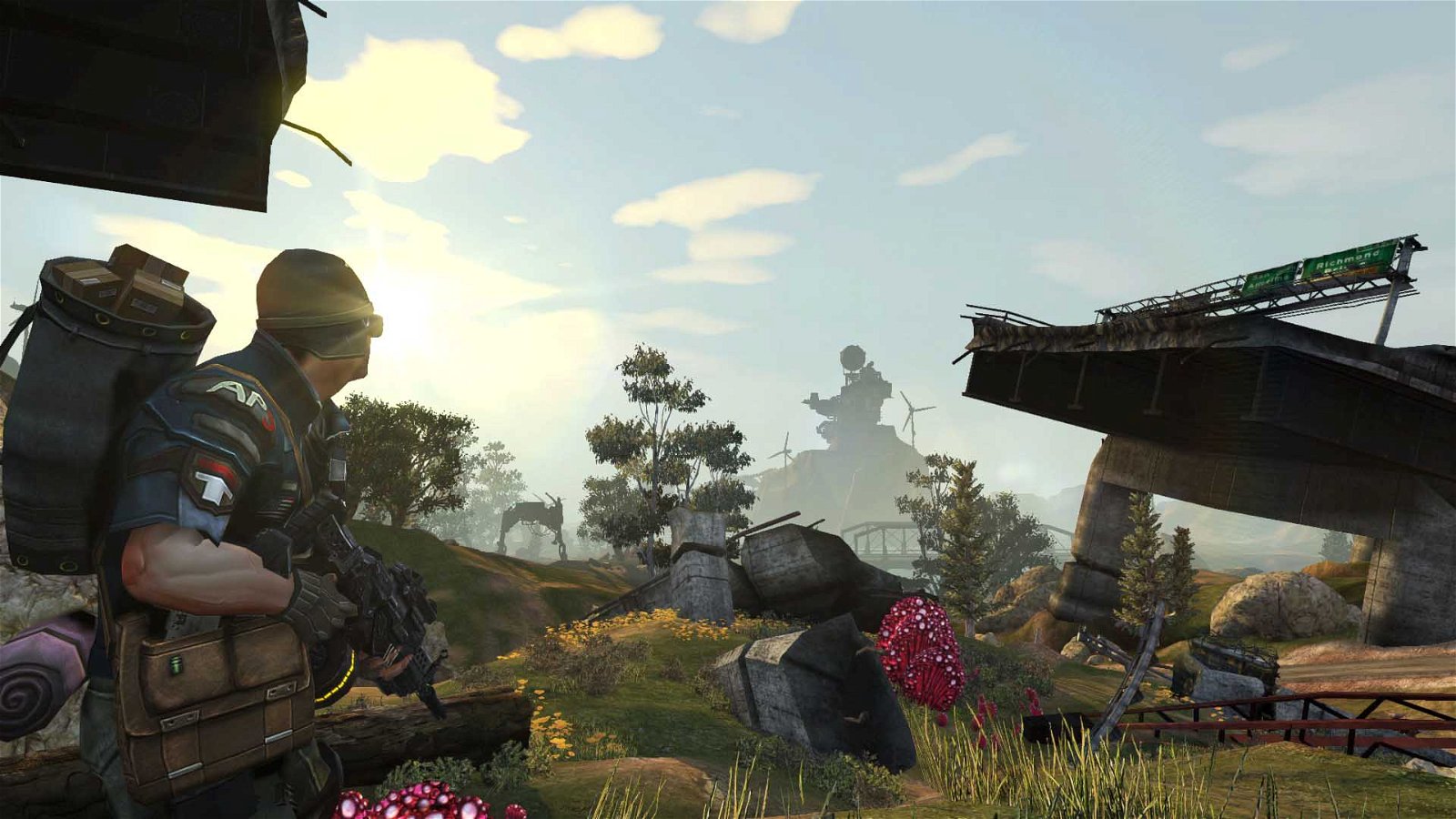 With the Wii U, Nintendo has finally committed to the idea that some people out there like having their console connected to the internet in a convenient, meaningful way. Probably the single biggest, most welcome change to this effect is the ditching of the “Friend Code,” an online ID system made of a long series of numbers that seemed more concerned with the prevention of pedophilia than the interaction of friends online. This time around you’ve got your ID, which can be can use the actual alphabet.

Right now there is a very real risk of breaking the machine, and it occurs in the first few minutes of turning on the Wii U. Upon activating and connecting a Wii U to the internet, the machine will begin a massive firmware update. In our testing of two separate Wii U machines, the update—which is about one GB in size—took upwards of two hours to complete. If, at any point, you lose power or turn your machine off during this first critical update, you will “brick” your console, leaving it unresponsive and unusable. Yup, that’s right, you can break your machine permanently before you even get a chance to play anything if you don’t respect this firmware update.

Chronologically, the Wii U is the harbinger of the eighth generation of consoles. From a hardware perspective, it actually falls somewhere between the expectations for the next generation and what we’ve experienced with the previous one. The exciting part is that this latest Nintendo console finally takes its first steps into the world of high definition. The Wii U is being launched with a slate of ports—many recent hits of the previous generation—to show that it plays the critically acclaimed, 3rd party hardcore games that many felt Nintendo was beginning to lose. After booting up some of these ports, it’s easy to see that if nothing else, Nintendo’s new machine can run with the Xbox 360 and PS3.

The main focus of the console is the tablet controller, officially known as the Wii U Game Pad. The critical things that Nintendo got right are that the controller itself feels relatively light, and that the image quality on the screen is good. It doesn’t feel like a cheap piece of kit. On the other hand, the new symmetrical placement of analog sticks—near the top, below the face buttons on the right—means that there’s a learning curve for hardcore gamers. New muscle memory is going to have to be hammered in for experienced gamers used to moving their right hand up to use face buttons. Casual gamers are probably going to take to this control scheme faster since they don’t have pre-established reflexes to unlearn.

There’s also the touch screen, which is pressure sensitive, not capacitive the way the most tablets and smart phones are. This means that while the screen will respond to things beyond your finger, such as a stylus for drawing pictures, it’s also less sensitive and accurate than what many users are used to. The simple pinch and pull movements that are effortless on tablets and phones won’t work here because the screen doesn’t support multi-touch and require quite a bit more pressure to register anyway.

There’s an interesting conflict at the heart of this new direction. On the one hand, the old Wii-mote controllers will work, and some games will still require you to flail and waggle your way as you once did with the Wii. On the other hand, sports mini-games played with the new Game Pad and its tablet functionality will put you back on the couch, which Nintendo worked so hard to get you off of six years ago. There’s also an issue of longevity with the new interface, as the Game Pad battery has a meagre three hour lifespan, hardly sufficient for hardcore gaming requirements, and yet pointless functions like streaming cutscenes to the tablet screen only make this problem worse.

Thankfully, the Wii U doesn’t exist in a vacuum. Nintendo is well aware that the Wii was one of the most popular consoles of the last generation, and as such, some people have committed significant amounts of cash to online purchases. Fortunately Nintendo acknowledges this and has taken precautions to ease Wii owners into a new console.

The Wii U comes in two flavors, the basic model with 8 GB of storage and the deluxe model with 32 GB. It’s actually possible to transfer content from old Wii consoles to this new one, it’s just not as straightforward as it could be. One surprising limitation is that only 512 MB of data from the Wii can be transferred over the Wii U. More puzzlingly, if you have any virtual console games stored on an SD card instead of on the Wii’s memory itself, you’ll have to re-download those games on your Wii U as it will refuse to transfer the games from an SD card. Fortunately your transactions carry over to the Wii U, so there is a download list present to simply get all that stuff back. It shows some progress on Nintendo’s part, but it still has some odd limitations that need to be addressed.

As with any new console, it’s not really what the machine itself can do, so much as what the developers will do with it once they get comfortable. The Wii U is a curious mix of “two steps forward, one step back.” The graphics are an improvement over the Wii, but may quickly be overshadowed by Sony and Microsoft by this same time next year. The Game Pad can be used for some original functionality (I’d like to see another Feel The Magic game come out of this) but most 3rdparty developers, also catering to the Microsoft/Sony crowd are unlikely to go out of their way to advantage of it in meaningful ways, once again putting the onus on Nintendo. The online functionality is welcome and long overdue, but Nintendo have now usurped the crown from Sony for most invasive, disruptive updates on any console. As for the Miiverse, it feels more integrated than Sony’s Home, but social media is a fickle thing. Just ask MySpace or even Facebook in recent months.

At this point, the best recommendation for the Wii U would be, “Leave this hardware to the early adopters and let them endure the growing pains.” Nintendo obviously has many more fixes and refinements to implement with their new console. Their launch line up, while plentiful, has a lot of ports from other consoles in there, and the current crop of exclusive titles don’t really show off what the machine can do. True, there’s a Mario game, but it’s no Mario 64 and we’re not likely to see that killer app of that stature for a while. True, the deluxe system’s pack-in game Nintendoland demonstrates the functionality the new interfaces, but it lacks the instant, intuitive connection of the Wii-mote to pull everyone from grandparents to disinterested teen girls into the mix.

Look for Wayne’s full tech review of the Nintendo Wii U in the next issue of Comics and Gaming Magazine.