An hour and a half of nausea and nazis
Score: 6/10 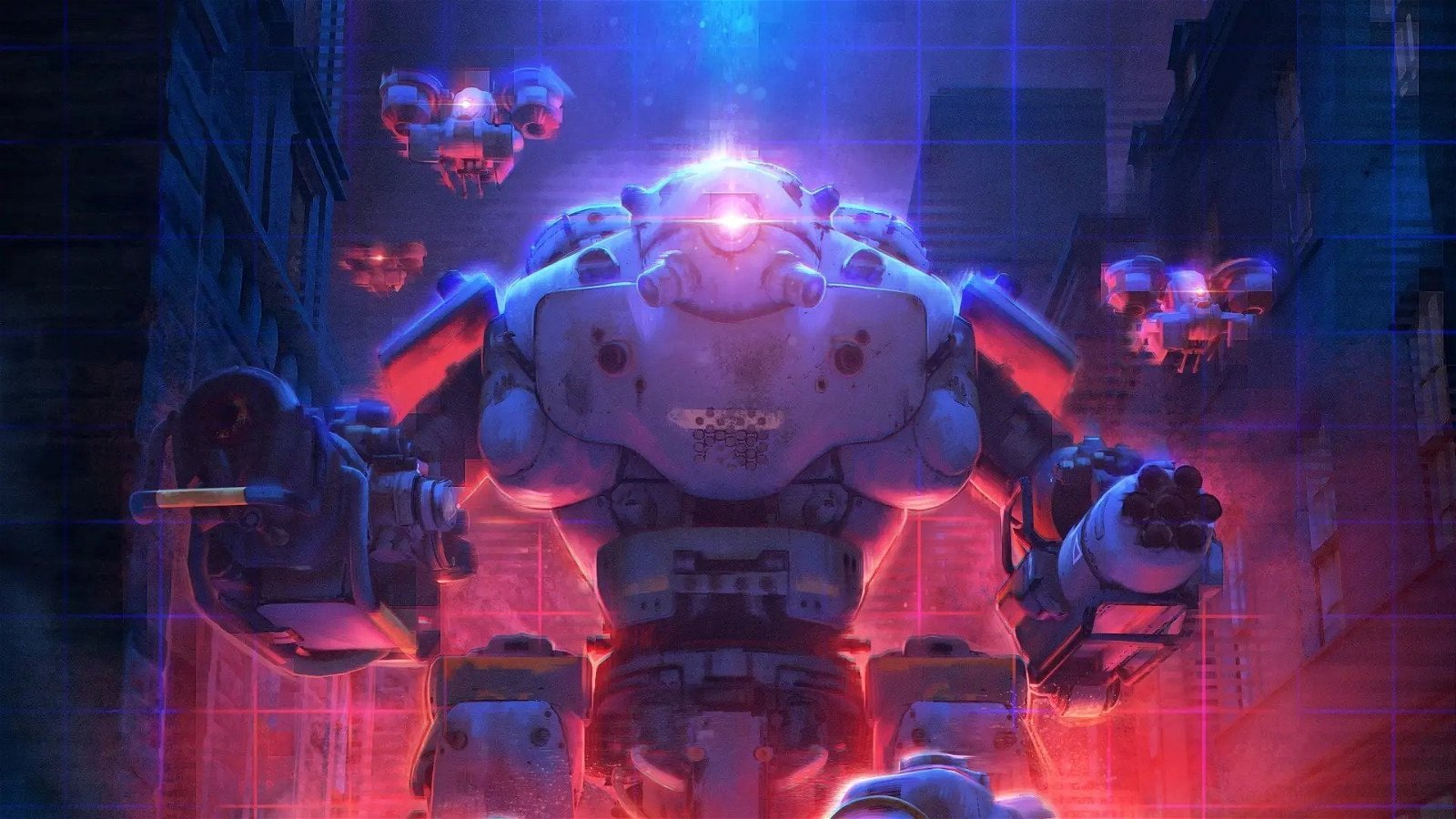 Wolfenstein: Cyberpilot is a VR only companion piece to Wolfenstein: Youngblood that releases on the same day.

In it, you play as a pilot that remotely controls a "panzerhund" (aka a car-sized robotic dog that breathes fire), a machine gun equipped drone, as well as a large mech in Nazi-occupied Paris. The whole shebang lasts just over an hour and a half and can be easily completed in one sitting.

There are only four missions in the game, one for each of the machines you'll be piloting, then a final mission that has you swapping between them. The panzerhund and mech both feel powerful and weighty, melting most enemies in seconds, whereas drone segments require stealth as it breaks with a single touch. As I'm not a big fan of stealth, you can imagine that I didn't enjoy the drone bits, although it being able to momentarily turn invisible made things much easier than most stealth segments you'll find in games. Oddly, the mech feels the least powerful even though it has missiles and a giant Gatling gun, mostly due to the enemies you fight with it having more health to chip away at instead of just melting like nazi faces when they meet the panzerhund.

The entirety of the gameplay takes place in tight corridors formed by the city of Paris and is little more than a shooting gallery experience like most games released in VR. Enemies pop out, you shoot them by tilting the controllers to aim cursors and pulling the triggers, then slide your finger on the pad to move forward (at least on HTC Vive controllers), rinse repeat a few times and you're done.

Even only at an hour and a half run time, the developers were able to put together a decent little story about two nazi hating Antifa fighters helping guide a new cyberpilot. The voice acting is decent, the writing keeps it entertaining, and the story even manages to go to unexpected places that I won't spoil here. While certainly not a deep plot, or one that adds much of anything to the Wolfenstein universe, I could still appreciate it.

The two main problems with Cyberpilot, however, is the floating nauseating movement, and just how shallow the game is.

If you've played a VR game that uses smooth first-person shooter-like movement before, then you know what to expect when it comes to nausea here. I know some people aren't impacted by this, but this is one of three games to ever make me feel physically ill after playing it. That being said, there are different movement options you can select to help with comfort, but I find snap movement disjointed and immersion ruining.

Wolfenstein: Cyberpilot is an hour and a half experience that feels like it should have been included with Youngblood or as a free experience used to promote it. Instead, Bethesda feels it's worth $30 for an hour and a half of paper-thin gameplay. You can do worse when it comes to VR games, but Bethesda certainly can do better.

Final Thoughts
Wolfenstein: Cyberpilot is a short shallow experience that doesn't do anything new and isn't required playing for fans of the series.
More From CGMagazine 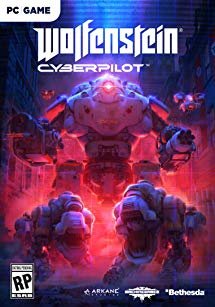