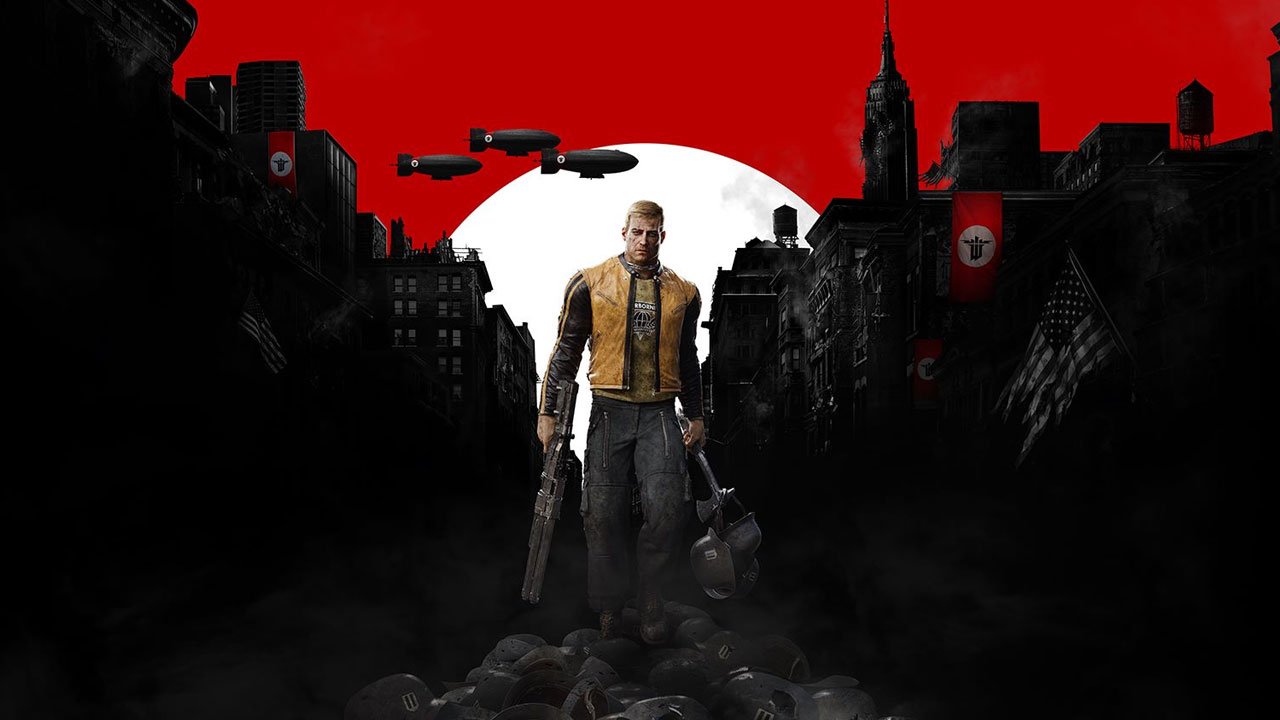 Porting Wolfenstein II: The New Colossus to the Nintendo Switch was a tall task for Panic Button. It’s one of the most graphically intense video games to come out in the past year, and fitting all of the quality action and storytelling on a cartridge is easier said than done. But much like their port of DOOM last year, developer Panic Button has done an admirable job in bringing the best action game of 2017 to Nintendo’s console, even if numerous technical comprises had to be made.

As this review is focused primarily on the Switch port, you can read Brendan Quinn’s excellent critique of Wolfenstein II here. For newcomers, Wolfenstein II places you in the shoes of series veteran William “B.J.” Blazkowicz, a one-man army who is fighting back against a technologically advanced Nazi Empire in 1961. In this installment, that means kickstarting a revolution in the United States, crisscrossing the country to recruit allies and hurt the Nazis where it hurts. As a direct sequel to 2014’s Wolfenstein: The New Order, the Switch version contains a short video summarizing the events of its predecessor. It does the job, though playing the first game is highly recommended.

Fortunately, Wolfenstein II on the Switch contains all of the features found in the original release. Better yet, the gameplay has not suffered in the slightest. The action remains as fast-paced and weighty as it did on the Switch’s more powerful brethren, and switching between stealth and running and gunning feels great. A particular highlight is the controls. I went in expecting them to be loose and more difficult to handle, particularly when played in handheld mode. On the contrary, they are precise in both handheld and docked mode, and the controls map well to JoyCons.

But of the two modes, Wolfenstein II is a vastly better experience on the TV. It is far easier to make out details in docked mode than it is on the go, as there is a huge loss in technical and visual detail in the environment in handheld mode. This is a result of Panic Button making considerable compromises to fit Wolfenstein II on the Switch, which are understandable but a noticeable blight on the experience. On the Switch itself, the environment and enemies look blurry at every distance, and good luck trying to read the subtitles, which are so tiny that I had to squint to make out sentences.

That doesn’t mean playing docked is without problems. The use of light and shade often obscures enemies at long distances, and it is difficult to see armour and ammo pickups even when you’re standing right next to them. Textures also often take their sweet time to load, which is frustrating when you’re trying to see all the game has to offer.

It’s commendable that Panic Button has even managed to port Wolfenstein II to the Switch. This is also not the best version of it, taking numerous bargains to get the epic game to even run. But for those who haven’t taken a tour across Nazi America, Wolfenstein II on the Switch is a substantial experience worth playing.

Considerable compromises were made on a technical level, but Wolfenstein II: The New Colossus is still one of the best shooters on the Nintendo Switch. 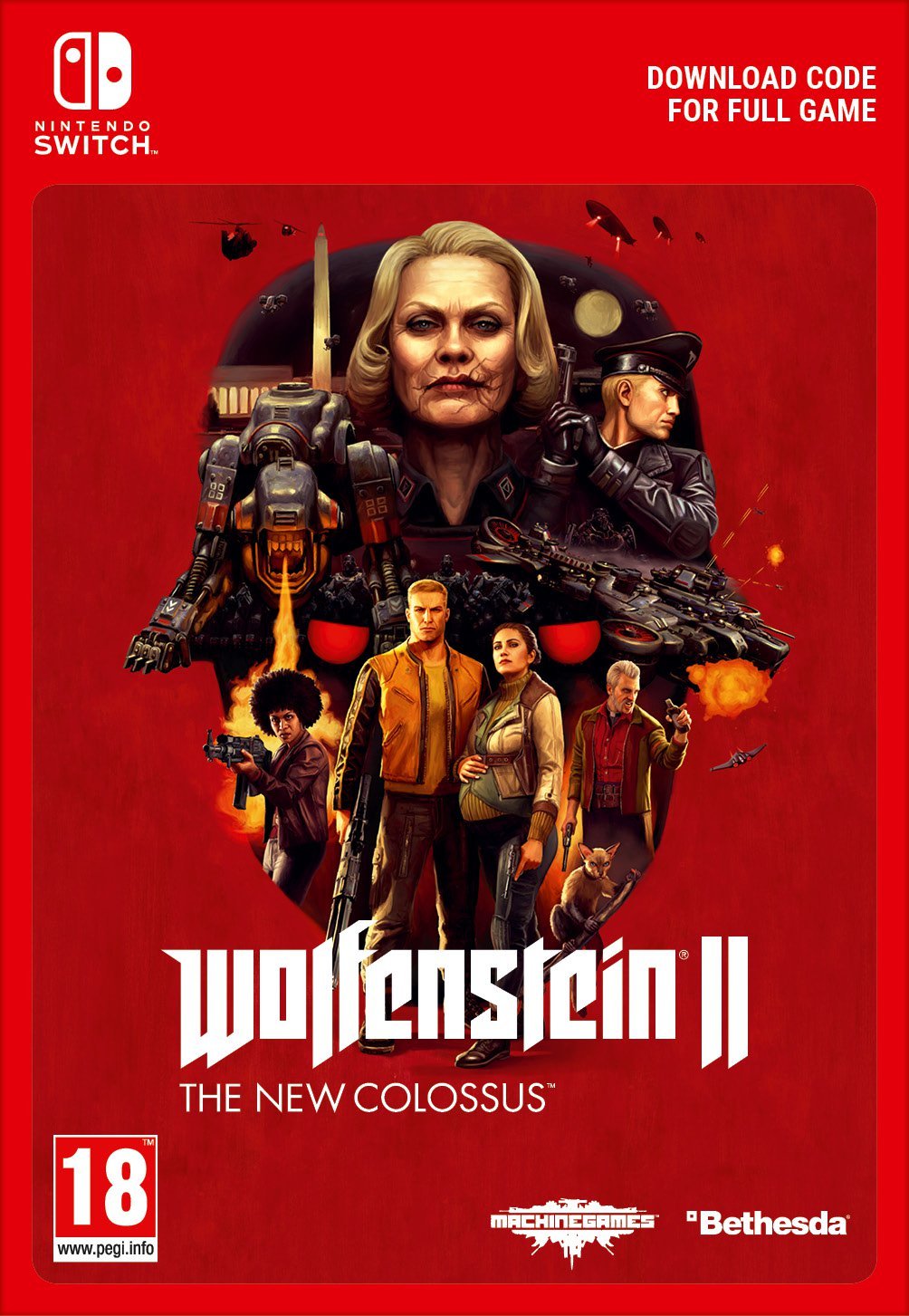