Uncomfortable in all the right ways
SCORE: 9.5/10 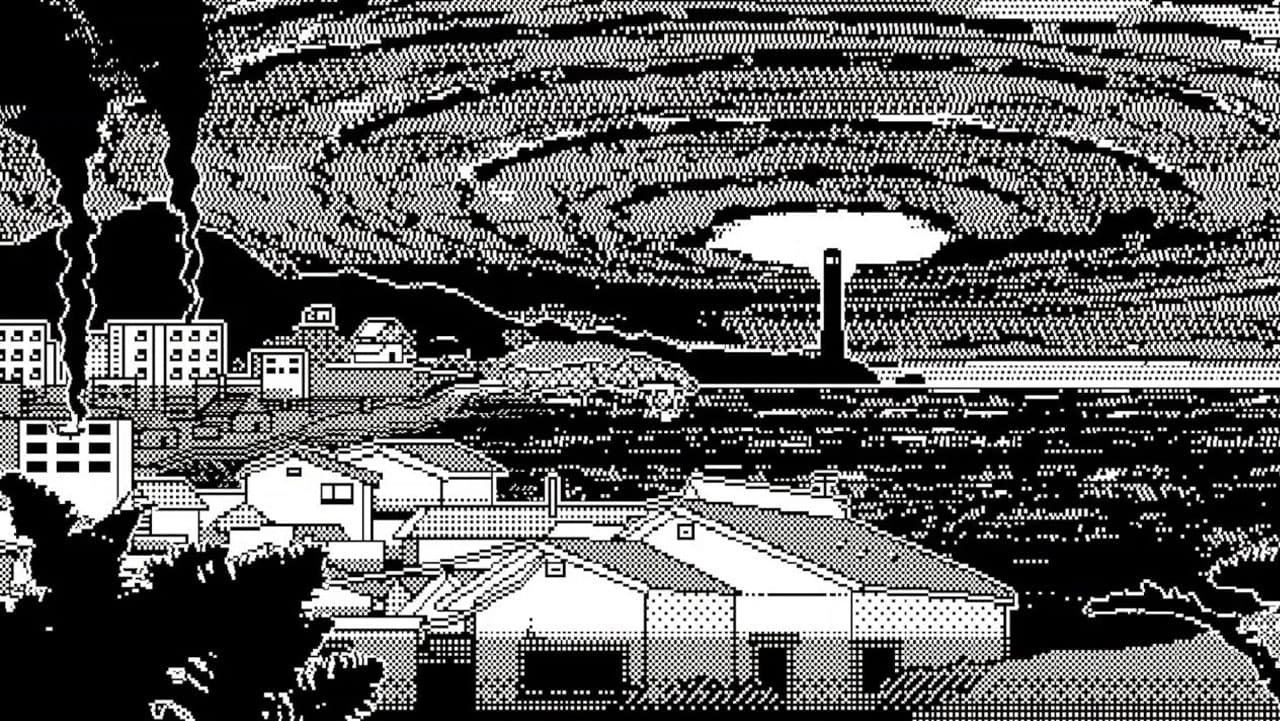 My first exposure to the works of Japanese horror icon Junji Ito came as a teenager when a friend loaned me his DVD of Uzumaki, a collection of his works about maddening spirals.

Similarly, I came to know American horror author H. P. Lovecraft came around the same time, having downloaded a sketchy word document purporting to contain his most referenced work, The Call of Cthulhu. I was never sure how accurate that document was, but I still think that was the best way to find that kind of story. To make a long story short, my teen years were full of dread, and I would have absolutely loved World of Horror.

Even now, there is a lot to love about it. World of Horror is currently in early access and is an absolute love letter to the works of the two mentioned above, Junji Ito and H.P. Lovecraft. The game is dripping with style and looks like it was ripped straight out of one of Ito’s own black and white tales of dread and terror. It is presented in a retro style, one or two-bit colours somewhat customizable at the beginning of a session, and it pairs perfectly with the heavy shadows and impossible monstrosities around every corner.

More in the Lovecraft milieu, a randomly assigned dark god has turned its grim gaze upon a small Japanese town resulting in a whole mess of spookiness. The protagonist has identified five creepy happenings, all randomly picked, and the gameplay revolves around moving around town to investigate those without dying or going insane. As investigations commence randomized events will show up, often resulting in stat checks, die rolls, and very concerning combat encounters. There are also side objectives that will usually provide some pretty important information for completing the mystery. Most have several different endings, depending on how players go about completing things. Between the random events, most with multiple options, and the multiple endings for each mystery, they have a good deal of replayability, which is good because they’ll come up often through different runs.

Combat is pretty common and often extremely punishing. Some faceless lady or creeping ghoul will show up and thus a throw down will occur. Players have an amount of time that they can commit to punching and kicking and smacking with various weaponry. They can even utilize eldritch sequences of bows and claps to perform some sort of ritual to banish the abomination. However, while this magical and absurd dance is going on monsters will be scratching at stamina or degrading reason, even leaving the player with longer-lasting damage. An accursed knife-wielding maniac might cut off that pretty face not only doing damage but also lowering the player’s charisma stat, or levying some dark curse causing even other malicious debuffs. The cut-up face can be cleared up with a trip to the hospital, but the curse might need other means to overcome.

As play progresses, so does the doom counter. The higher the doom the stranger and more dangerous things become. More creatures creep behind doors and window shades and the local news tells grimmer, darker tales.

The things World of Horror gets right are numerous. The music is pitch-perfect, old school synth tracks that sound like they’re squeaking out of a 1980’s era computer, really matching the graphics the best and most disturbing ways. The graphics themselves are bizarre and grotesque when they need to be and occasionally perfectly normal and unassuming. There are no jump-scares here, World of Horror is all about the slow, creeping dread, and it sticks with you, whether it’s that ordinary receptionist smiling just a bit too widely in an event that ended nicely or the woman with long scissors and a face like paper dolls, cut out and stretched, that you swear you can still see out of the corner of your eye long after the game was turned off.

I keep coming back to the graphics here, but that’s because World of Horror knows that good horror is all about spectacle. Somewhere, somehow players want to see the half-formed abomination skitter into an elevator as they check their peephole. Even without screaming Chuck-E-Cheese rejects or even half of a colour palette, World of Horror strikes at the very bone of what can be truly terrifying. It’s another of those indie successes where a sole developer pours their passion and love into a project and is becomes something really great.

World of Horror is currently available in Early Access on steam, so there is more to come, but the game already feels substantial. More mysteries and events are incoming and they would be a welcome addition. Sometimes the gameplay can feel a little repetitive, but mostly this game was absolutely fantastic and gave me creeps in all the right ways.

World of Horror is the gross, little bump that you just can’t keep yourself from poking at and won’t be able to get off your mind. 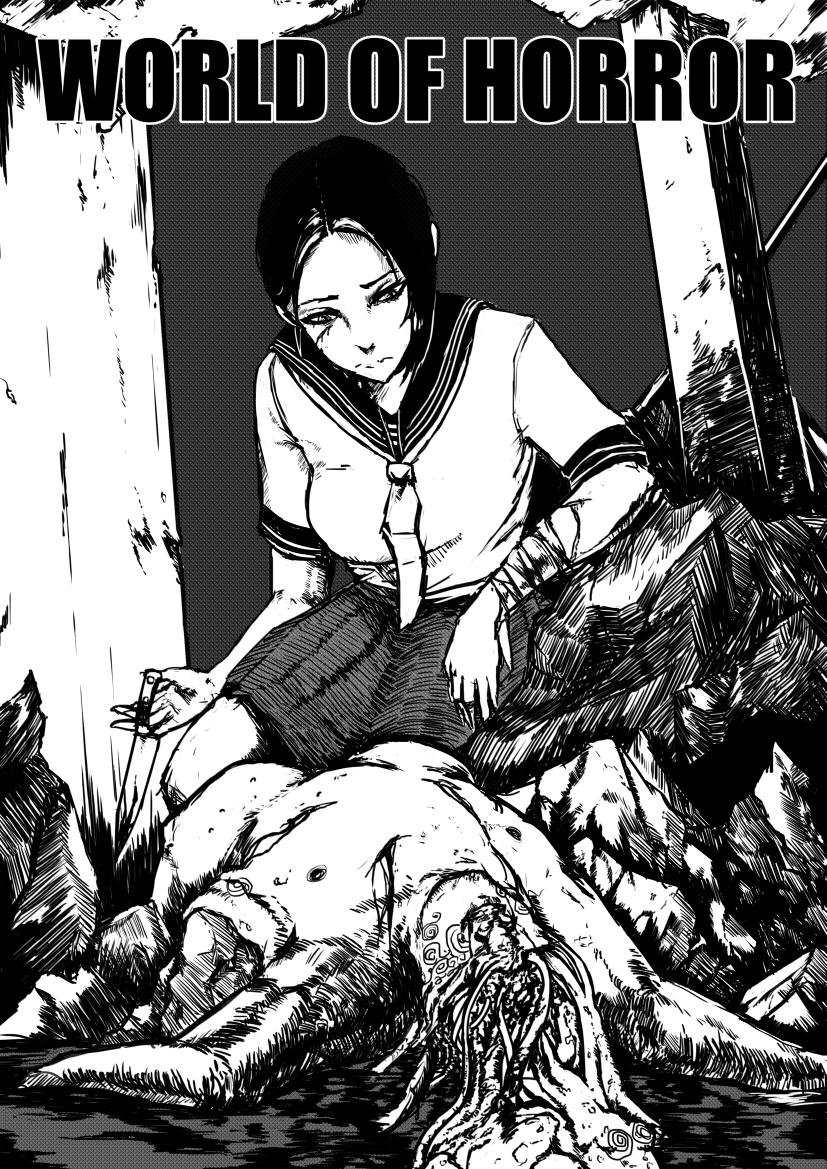