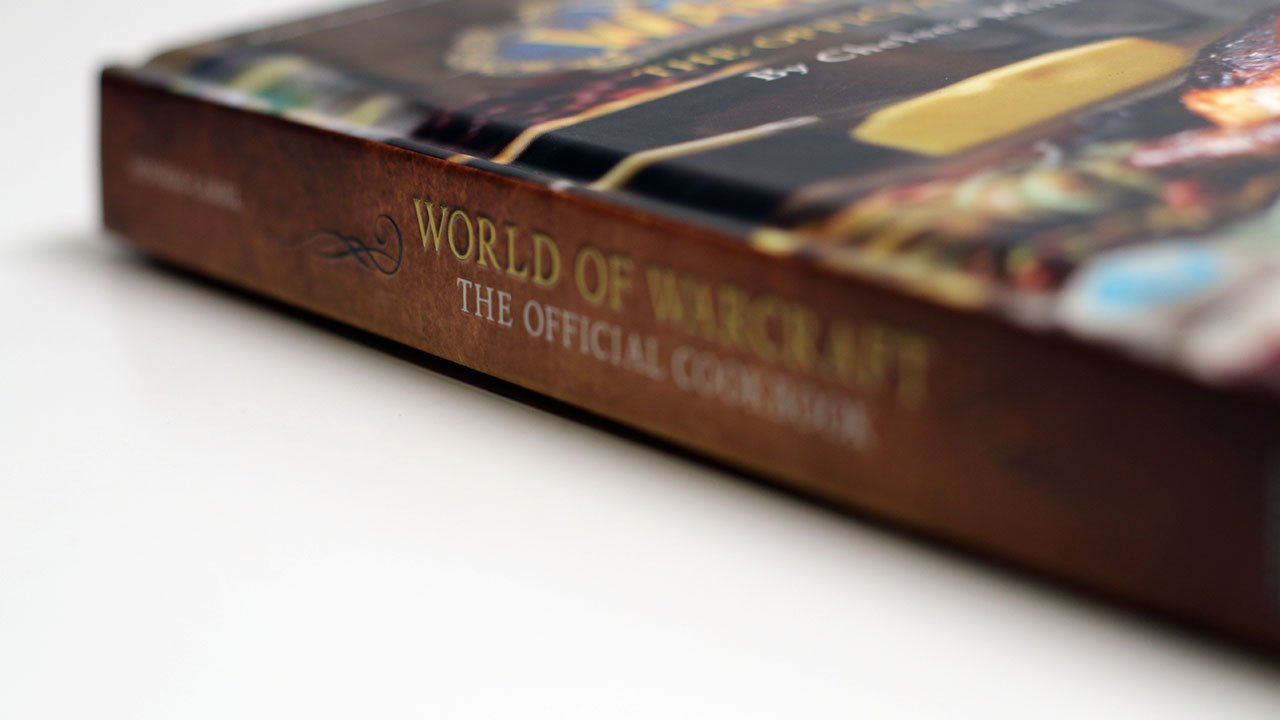 Have you ever read a fantasy novel and drooled over the descriptions of food? Have you ever played an RPG and struggled to level up your cooking skills? Do you love cooking and just want to find interesting and delicious recipes? Well, best-selling author Chelsea Monroe-Cassel has just the book for you: World of Warcraft: The Official Cookbook.

If you’re still skeptical as to how someone can bring these fantasy delights to life, Cassel has previously written the Feast of Ice and Fire: The Official Game of Thrones Cookbook and the woman knows her stuff. World of Warcraft: The Official Cookbook recreates famous Azerothian dishes—including tons of Asian-inspired recipes, which makes for for great variety. The book stays true to the heart of Blizzard’s franchise while keeping everything simple for the novice nerd using ingredients from our realm.

Aesthetically, the book itself is gorgeous. It’s hard-covered and sturdy with thick waxy pages to stand up to fumbling in the kitchen. Artwork from the franchise is found throughout every page but doesn’t take up so much space that it’s too busy or distracting from the actual instructions. The top right corners of every recipe feature a skill level of the dish, ranging from Apprentice to Master, and the instructions are just what the introduction advertised—simple. Cassel even improved on her last cookbook by adding pictures of every recipe rather than only the main ones and these photos are mouth-watering and feature an array of fantasy backgrounds on medieval platters.

I couldn’t make everything in the book in such a short amount of time but I did have a chance to cook the Expert Level Herb-Baked Eggs recipe. The dish was simple—baked eggs with herbs and cheese with cream and butter—but it was fantastic. The flavour was light and earthy (thanks to the fresh herbs) and the parmesan cheese helped offset the richness of the cream and butter. Served with a slice of toasted rye bread, it made for a hearty breakfast without being too heavy.

The best thing about World of Warcraft: The Official Cookbook is that it’s clear a great deal of love and care was put into it. It takes dedication and skill to translate fantasy recipes into reality but Cassel pulled it off. If I were to find myself in the world of Azeroth, I feel this would be a book I could find in any kitchen. If you have an aspiring nerdy-chef in your life or anyone who wants a neat cookbook, this is the book for you.

If I were to find myself in the world of Azeroth, I feel this would be a book I could find in any kitchen

File Under: Warcraft, World of Warcraft 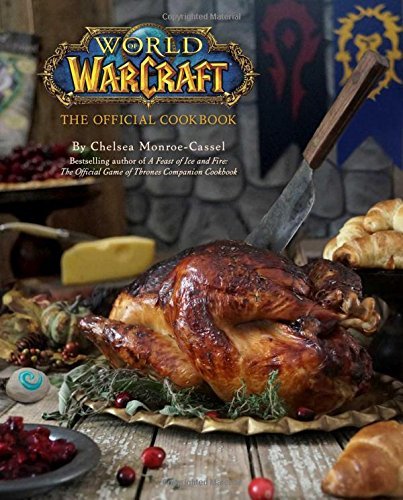