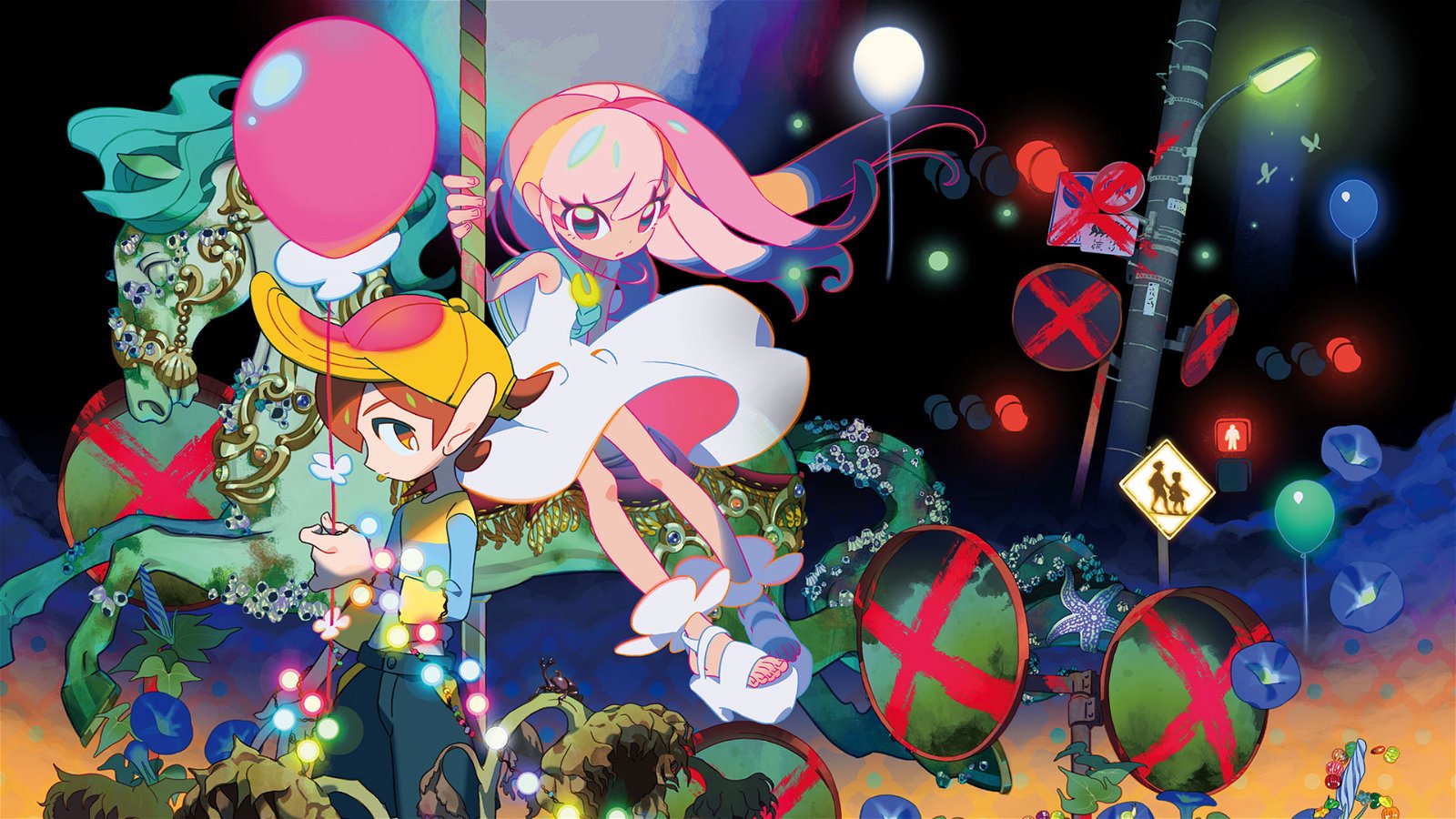 When new development studio Too Kyo Games was announced in 2017, it seemed like an exciting new opportunity. The company was formed by ex-Spike Chunsoft developers Kazutaka Kodaka and Kotaro Uchikoshi, the creators of the cult-favourite visual novel franchises Danganronpa and Zero Escape, in the aftermath of those stories reaching their definitive endings. Both writers had been linked throughout their careers, with their games featuring similar premises of colourful characters trapped in life-or-death competitions under mysterious circumstances, and had amassed largely overlapping fanbases, so with the titles they had made their names off of getting definitive endings, branching off on their own to make something new together seemed like the exciting next step that their careers needed.

Since then, Too Kyo Games produced the FMV game Death Come True and the anime Akudama Drive, both written by Kodaka, but World’s End Club, formerly known as Death March Club, always seemed like the studio’s true opening salvo. Announced at the same time as Too Kyo Games’ founding, it was the first title to feature both Kodaka and Uchikoshi’s names as headliners, and last year’s demo released for mobile platforms seemed to reinforce the title’s image as an evolution for both creators. Covering the full release’s first chapter, it gleefully took joy in indulging the tropes and clichés of the macabre death games that Too Kyo’s founders are known for before unceremoniously throwing them in the garbage, as if to declare that the previous stage of their work was over. It was time for what came next.

After that bold statement, does the actual game live up the promise of a dramatic departure? Well, yes and no.

World’s End Club is the story of the Go-Getters Club, a group of 11 children who witness what seems like a meteor strike while on the way to a class vacation. They wake up in an underwater theme park, where a sadistic clown mascot forces them to engage in a mind game where the losers are put to death…for all of one stage. After which, the game is unceremoniously canceled, and the kids arrive on the surface to find all the cities abandoned and mysterious monsters prowling the streets. The rest of the game follows their journey from one end of Japan to the other, as they attempt to uncover the mystery of what happened to the world and why they were taken in the first place.

“Being literal children, your player characters die in one hit, meaning that it can be incredibly obnoxious to deal with levels where you are frequently attacked.”

In a departure from the dialogue-based gameplay of Danganronpa and Zero Escape, the levels in Worlds End Club are based around puzzle platforming. There are a series of obstacles, and you have to figure out a way around them. Throughout the course of the game, the members of the Go-Getters Club gain strange powers such as invincibility, super-strength and fire-breathing, which are used to solve puzzles and fight against occasional bosses. The puzzles themselves are very easy, with the solutions being mostly obvious after looking at them for a few seconds, which can make stages involving enemies frustrating. Being literal children, your player characters die in one hit, meaning that it can be incredibly obnoxious to deal with levels where you are frequently attacked. With that said, the controls are not actively infuriating, and the platforming itself is mostly perfunctory as a way to break up the heavy story-based sections.

Indeed, as with Kodaka and Uchikoshi’s previous works, the story is the main draw and what most of the game is dedicated to. The characters largely fit into stock types in a way typical of the death game format, but are given enough time to interact with the player and each other that they become endearing and likeable by the end. Twists and turns ensure that almost no character or plot element is what it appears at first glance, with the stakes gradually ramping up until your motley crew of misfits is fighting for the sake of humanity itself.

The influence of Uchikoshi, who is credited as both writer and director, is especially strong, with the melding of game mechanics such as player choice being eventually integrated into the story to form a broader meta-narrative, as has been the case with all his games thus far. The major difference is that World’s End Club is skewed much more towards children, with the art style being more reminiscent of Pokémon than the bizarre constructs of Danganronpa or the realistic adult look of Zero Escape, as well as the cartoonish over-the-top violence and “adult” jokes of both series being absent or significantly toned down. Aside from that, though, it hits all the major beats one would expect from a work such as this…perhaps to a detrimental degree.

“…The promise of World’s End Club was of a radical departure from previous Kodaka and Uchikoshi games.”

As stated earlier, the promise of World’s End Club was of a radical departure from previous Kodaka and Uchikoshi games. Yet, as I progressed and unwrapped more and more of its layers to get a good look at what it was trying to do, I began to find myself slightly underwhelmed. For all the surface-level elements that are a departure from their popular franchises, the core meat-and-potatoes of the story and themes are disappointing retreads. Things like major conflicts in the backstory that are only vaguely touched upon, post-apocalyptic settings created by mankind’s own folly, and cartoon villains giving groan-worthy speeches on the self-destructive nature of humanity all form the major backbone of later levels in a way that is immediately familiar to players of Danganronpa and Zero Escape. After all the promise of rejection of the past for a bold new future, to see World’s End Club fall back into these old clichés is more than a bit of a letdown.

Yet, even as I began to connect the dots and see what was coming from a mile away, I never once felt unentertained or a desire to stop playing. I always wanted to see where the characters would go next, how they would overcome all their issues, and how the relationships between them would develop. It perhaps speaks to the creators’ talents that, despite my issues, I still came out the other end having mostly enjoyed the experience. Rather than a massive leap, World’s End Club feels like a tentative step forward: into a new look and new gameplay, if not a new story. Like the cast of the game itself, no matter how much they stumble or fall back into old habits, I’ll always be interested in what Too Kyo Games does next.

World’s End Club is an enjoyable romp from the creators of Danganronpa and Zero Escape, even if its promises of a wild departure from previous franchise tropes comes up short. 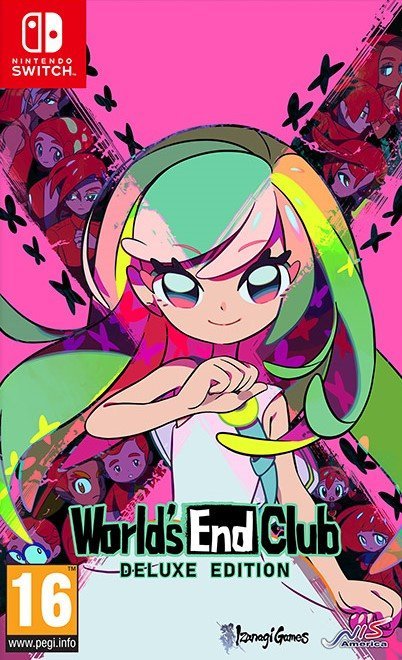