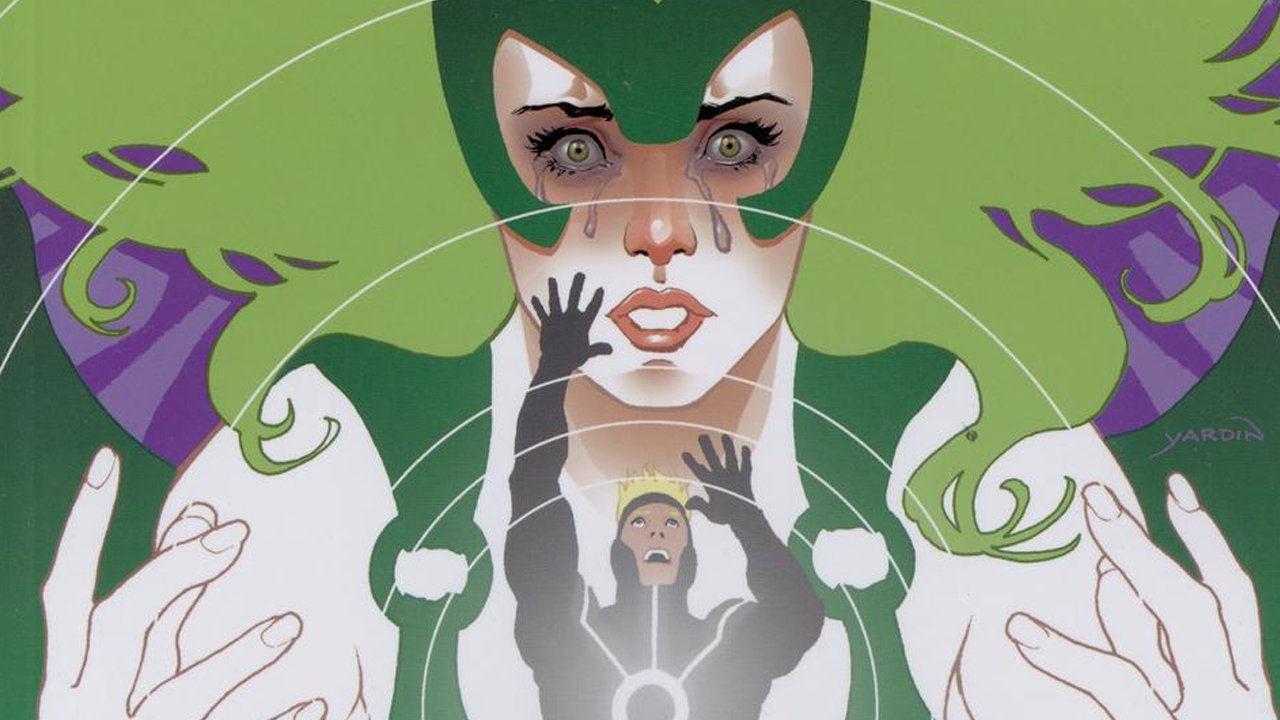 If nothing else, X-Factor is one of the most consistently enjoyable books currently being published by Marvel Comics, as it has a consistent tone and style, much of which comes from being written by a single writer throughout its entire existence. Peter David uses X-Factor as his own personal sandbox, to tell fun, enjoyable stories about a group of characters that he clearly enjoys writing stories about. There have been moments throughout the run of the series when he’s had to bring X-Factor into line with other books in the X-line as part of a few crossovers, but for the most part he’s had little to no real interaction with the larger Marvel Universe, while still being part of it. It allows David the freedom to use what he likes and disregard story elements he may not feel like touching on.

This new volume collects X-Factor #241-245, which was originally marketed as five days that would change X-Factor forever. What’s impressive about this book and this volume in particular is that he takes quite a large cast of characters, as well as numerous ongoing story threads that he’s juggling, and deftly weaves a storyline which is really composed of five separate little stories, changing the status quo for these characters. The currently running storyline in X-Factor is the “Hell on Earth War” storyline, which starts in X-Factor #250, and is a big story bringing the entire team together. What I liked instead about this particular storyline is that it’s about taking the team apart, separating the characters, and telling important stories that are much smaller in scope, but not smaller in importance in stature. To this end, we get the reappearance of Darwin, a climactic showdown with the Deathlok Cap, more developments in the fraught life of Tier, discover the true origin of Polaris, which attempts to reconcile the many prior attempts at explaining her parentage, see Siryn make a deal that changes her life completely, and see Havok make the decision to leave the team behind, and move forward with his life (which sees him lead the Uncanny Avengers in said book).

Leonard Kirk is the ongoing artist on X-Factor these days, and he brings a consistency to his artwork that is mirrored in what Peter David himself brings to the scripting. These are varying types of stories, in terms of the action component as well as the pathos component, and yet they feel perfectly weighted for how the stories unfold for the reader. As it appears that X-Factor might soon be ending this summer, I’m glad that we’ll at least have over twenty volumes to enjoy going forwards, a testament to Peter David as a writer, for keeping the book going strong for such a long time in an increasingly more competitive marketplace. This isn’t a bad place to jump in to the series, and the fact that you get a series of character specific storylines instead of a giant team story makes it easier to decipher just what’s going on. Recommended!

This isn’t a bad place to jump in to the series, and the fact that you get a series of character specific storylines instead of a giant team story makes it easier to decipher just what’s going on.