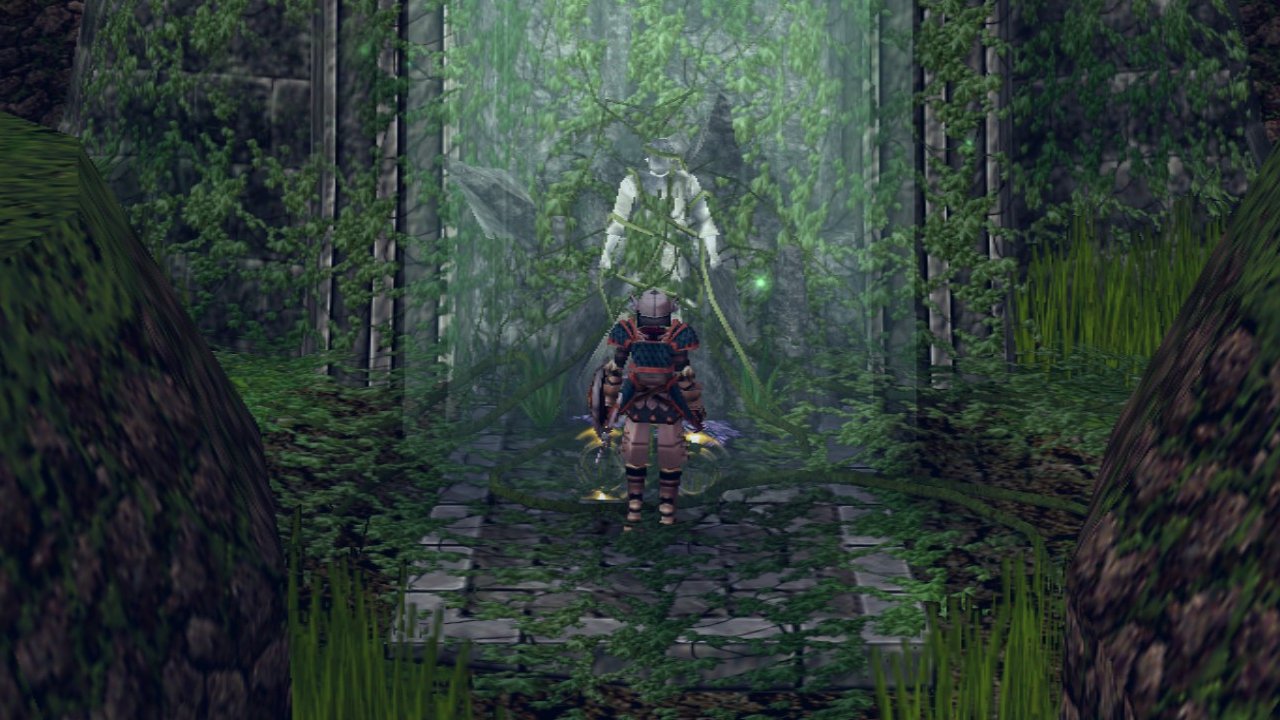 Remember the N-Gage? Yeah, me neither.

Jokes aside, Xanadu Next is a sequel to a game from the 80s, and one that never left Japan no less. To complicate matters further, America only got one version of the game—released on the the N-Gage. While basically the same game, this port had a truncated story, different character designs, and other tweaks to Nihon Falcom’s PC exclusive. Had it not been for XSEED, that might have been all she wrote for America. Lo and behold, however, we’re finally getting the definitive version of the title, give or take a decade.

Was it worth the wait? That all depends. Xanadu Next is very much cut from the same cloth as Falcom’s flagship dungeon crawler franchise, Ys. It’s an action-RPG with an emphasis on fast combat, sprawling dungeons, and really stupid character names. However, it’s all of those things with an added ten years’ worth of dust, and while people like myself will grind, loot and die their way to a fabled mystical sword, there’s no denying that its dated nature may throw some off.

That datedness even carries over to the story, which is pretty bare bones. The player character is a knight, travelling with a tiny child who is, allegedly, an esteemed scholar. He’s supposed to explore some ancient ruins, and maybe even find some treasure in the process. Things go belly-up, though, as they’re wont to do in these sorts of games. The protagonist runs afoul of a belligerent knight, gets stabbed, and ends up getting saved through some healing magic courtesy of a guardian deity. There’s a catch, though— this binds his soul to the island, and if he leaves, he croaks. If he can find a magical sword, however, he’ll be able to leave alive.

Xanadu Next’s story is high-fantasy silliness full of worn tropes, common motifs and very rudimentary storytelling. I didn’t necessarily mind this, as it reminded me of games I played as a teenager and loved, but considering how far JRPGs have come in recent years, it’s a bit lacking. That said, it’s saved by its charming cast, highlighted by the endearing scholar Charlotte and a sardonic shopkeeper. It’s definitely not on the level of Falcom’s other stories but it’s serviceable, if not particularly memorable.

What’s a bit more memorable, though, is the gameplay itself. While the graphics look like upscaled N64 visuals, the art direction coupled with some really tight hack n’ slash controls hide that pretty well. It’s a typical isometric action RPG, and successfully cribs a lot from Zelda in terms of dungeon design and progression. That said, there’s one major difference—keys. In Xanadu, keys are something that you must keep stocked at all times if you want to progress. You can buy them from the shopkeeper, but the more you buy, the more they cost—unless you barter them back down by selling him monster bones. When you do progress, you’ll find that the Eternal Maze is a dungeon that apparently stretches across the entire island, connecting each part and oftentimes looping back around the central hub village. This means the more you play, the easier it is to collect loot, grind levels, then run back to town and heal. An item you get early on even lets you warp back home at any time, and it has unlimited uses to boot.

While it’s certainly a straightforward sort of game, though, Xanadu Next really shows its cracks on the technical side of things. For starters, don’t even attempt playing this game with anything but a gamepad. If you do, you’ll be hampered with one of the most atrocious control schemes out there—holding a mouse button and aiming your mouse to move forward, then mashing random buttons and clicking frantically to fight. Even when using a gamepad, however, there are some other weird issues. For example, the cursor never showed up on my screen, and some menus can’t be navigated with the controller. This led to an awkward game of fumbling around my mouse, trying to triangulate my cursor’s position based on what was highlighted on the map. Fun times.

Yet despite these warts, and despite some dated visuals, I was ultimately won over by Xanadu Next. Falcom is still in the business of making games for a reason—they’re a fantastic developer. While Xanadu Next may be one of their lesser projects, it’s still an endearing, immersive adventure that’s mostly rock-solid to play, carried by an addictive loot system, and punctuated with some unique boss encounters. That’s not to mention the gorgeous, sumptuous score, which is easily one of the best I’ve heard in a while.

Xanadu Next might be dated, but it’s dated in a way that’s mostly charming. RPG fans, and specifically Falcom fans, will most likely come away satisfied. At its low price, it’s definitely worth giving a shot.

Xanadu Next is a game from a different time, but lovers of older titles and RPG fans will find something to love here.