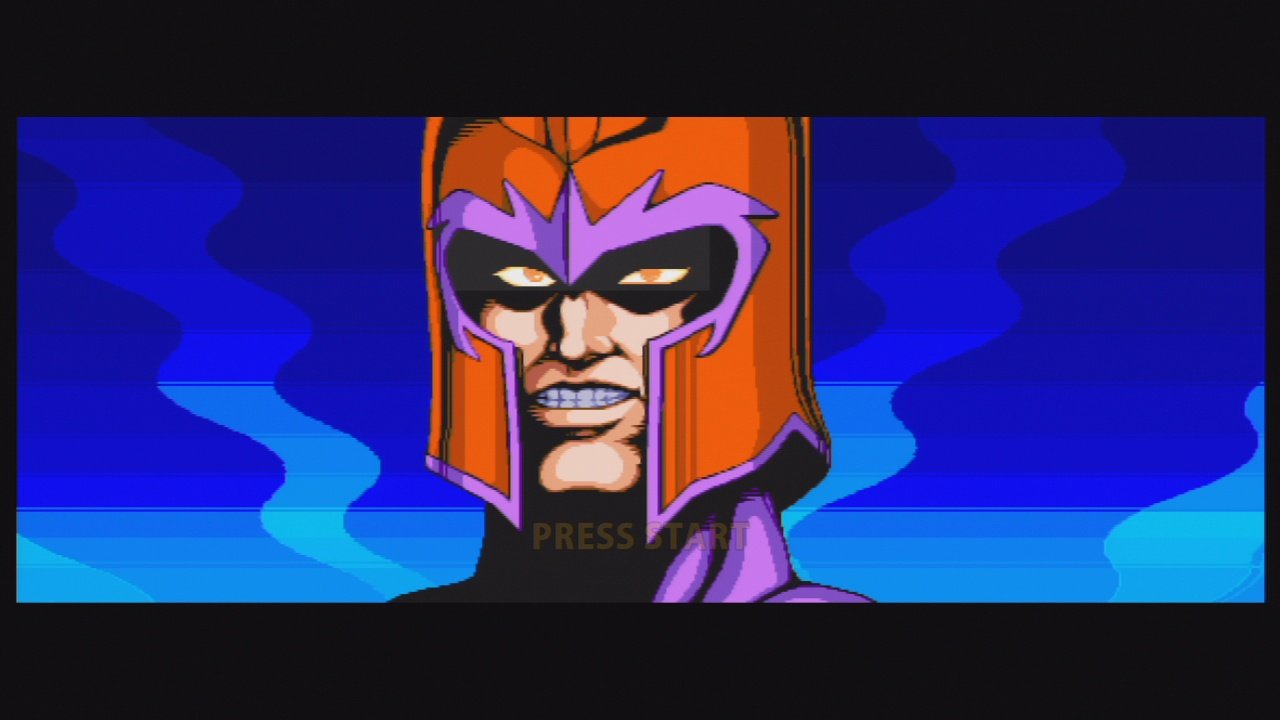 It’s been almost 20 years since the original release, and due to the Marvel licenses changing hands to Activision this is one of the few great 16-bit arcade classics that was never ported or republished. For years fans have begged for the game to be brought back and thanks to some miracle legal work Konami has finally re-released the game for Xbox Live Arcade and Playstation Network.

Nothing about the game has changed; Players still pick their favourite of 6 X-Men, walk right and punch stuff. The terrible voice work has been recast but retains all its cheesy goodness, it’s impossible not to crack a smile at Magneto’s feeble “Welcome To Die!”.

Unfortunately, part of staying the same means that X-Men has received no HD improvements. Unlike other arcade classic re-releases X-Men is brought over straight, with only a muddy smoothing option available to ease in the pixelated sprites. It has a certain charm to it, but modern LCD screens don’t offer the same softening effects ancient arcade cabinet CRT televisions had.

Keeping true to the original also means that the game retains its unfortunately short length, capping at 20 minutes or so for expert players or larger groups. Konami was clever enough to include both the Japanese and USA versions of the game, each with a slightly different power-up mechanic. Both the 4-player and 6-player versions of the cabinet are also included but aspect ratio is the only difference between them. It’s helpful in recreating the experience you remember, but it’s a bare minimum of effort for additional content and doesn’t do much for replay value.

Online multiplayer does make it a lot easier to get a full cast on screen, but local play is still available for those who prefer rubbing elbows with friends. Games are drop-in/drop-out just like the arcade version, but the quick match system has a bad habit of finding laggy matches.

All of this could be overlooked if the game retained its charm, but Konami made one of the biggest mistakes an arcade re-release can do. X-Men offers unlimited continues and offers no option or reason to change that.

Only one of the achievements is difficulty sensitive, and none of them care how often you die. It’s an easy 200 gamerscore for those who care, but it feels empty. Without the pressure that comes with trying to survive on the last quarter of what was your lunch money, the game feels pointless.

To make matters worse, the mutant power system which was traditionally used as a last resort because it drained hit points can now be freely spammed allowing for easy annihilation of any force. In fact, the most efficient strategy is to constantly burn your life away and let yourself respawn with a fresh health bar.

X-Men could have been a great revival of a great arcade game, but lazy development killed it. It’s fun seeing the classic characters and brawling back, but the game is fundamentally flawed. Despite its pixel-for-pixel transition X-Men has left all the charm of the arcade cabinet behind.

At $10 this re-release would have been expensive even in the early days of XBLA, but in the modern download environment it’s even harder to recommend. X-Men is a huge disappointment and definitive proof that it’s not worth catering to fans if you’re going to do it half-heartedly.

At $10 X-Men Arcade would have been expensive even in the early days of XBLA, but in the modern download environment it’s even harder to recommend. 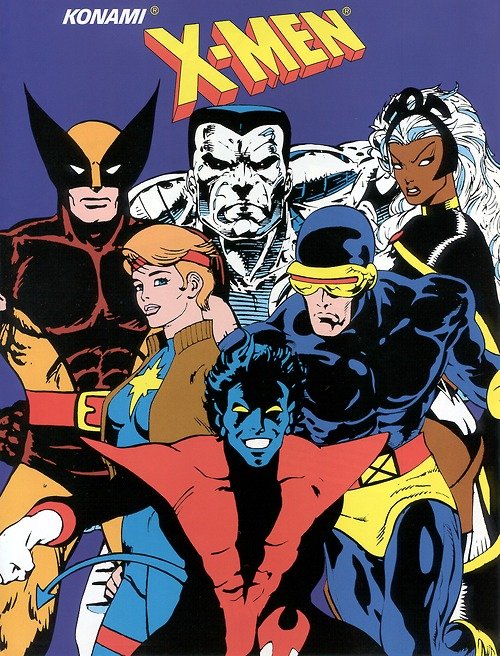