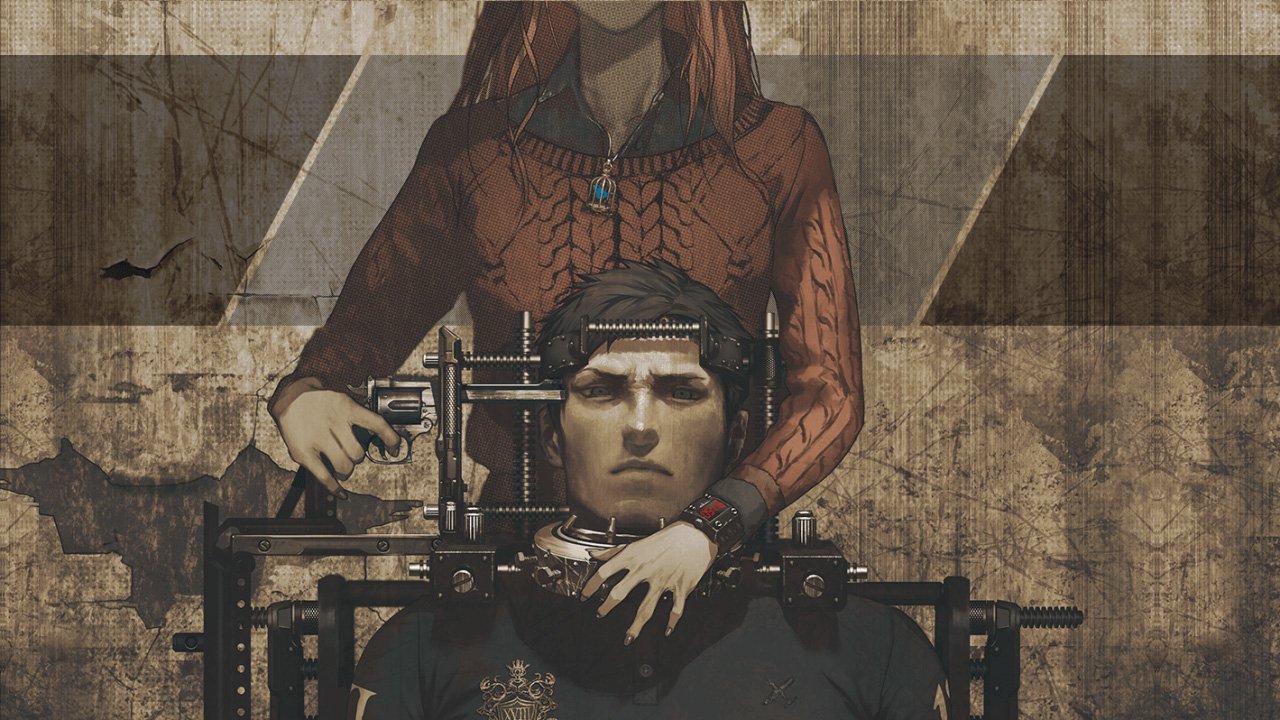 Zero Time Dilemma is a satisfying conclusion to the Zero Escape series, but I feel it’s missing a final challenge room to test my wits. 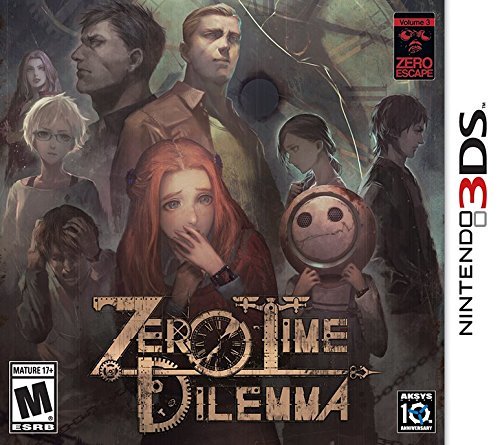